China, Gates say US WHO Funding Cut will impact the world negatively

Founder of Microsoft, Bill Gates and Republic of China have described the US cut of WHO funding as dangerous and impactful.

On Wednesday, China said that U.S. President Donald Trump’s decision to withhold funding to the World Health Organization would affect all countries as the world faces a critical stage in combating the coronavirus pandemic.

The comments from the Foreign Ministry followed Trump’s announcement Tuesday in which he said the WHO did not adequately investigate early reports of the virus in China.

“We have to work closely together against #COVID19,” Maas tweeted.  “One of the best investments is to strengthen the @UN, especially the under-funded @WHO, for example for developing and distributing tests and vaccines.”

Halting funding for the World Health Organization during a world health crisis is as dangerous as it sounds. Their work is slowing the spread of COVID-19 and if that work is stopped no other organization can replace them. The world needs @WHO now more than ever.

European Union foreign policy chief Joseph Borrell said there is no justification for Trump’s decision when WHO efforts “are needed more than ever.”

“Only by joining forces we can overcome this crisis that knows no borders,” Borrell said.

There are about 2 million confirmed cases worldwide, but with difficulties in accessing tests in many areas, the true figure is surely higher. Johns Hopkins University statistics Wednesday put the worldwide death toll at more than 126,000.

France said its own toll had surpassed 15,000 people, making it the fourth country to do so, along with the United States, Italy and Spain.

Italy and Spain are among several European nations that have started to ease strict lockdowns meant to stop the spread of the virus, while France just extended its measures.

Discussions of when and how to ease the restrictions are taking place in governments all over the world. In the western U.S. state of California, Governor Gavin Newsom said he will only consider lifting lockdown orders when the number of hospitalizations decline for at least two weeks, testing is more widespread, more protective gear for health care workers, and officials have better ability to track and isolate those who are infected.

India announced Wednesday it plans to allow manufacturing and farming activity to resume in rural areas on April 20, while a nationwide lockdown remains in place until early next month.

The differing measures reflect the path of the outbreak, with earlier hotspots seeing promising signs the worst could be over, while other parts of the world are just starting to experience higher case numbers.

That has been reflected with a number of new lockdown orders this week in Africa.  Malawi is among the latest, with President Peter Mutharika announcing Tuesday a 21-day order that begins Saturday.

“I would like to urge you to fully comply with the measures because they are for the good of our country,” Mutharika said.

Japan urged people to cooperate with calls for people to stay home and for businesses to close, as a government-commissioned estimate said as many as 850,000 people could become seriously ill, and about half as many could die in a worst-case scenario unless such prevention measures are followed.

On the economic front, the stay-at-home orders have led to a vast drop in oil consumption.

The International Energy Agency issued a forecast Wednesday of a drop in demand for April of 29 million barrels per day, reaching levels the world has not seen in 25 years.

In New Zealand, Prime Minister Jacinda Ardern announced she and other top officials are voluntarily cutting their salaries by 20% in a symbolic move acknowledging the country’s economic hardships in response to the outbreak. (Report with VoA) 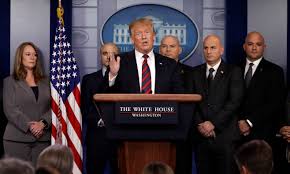 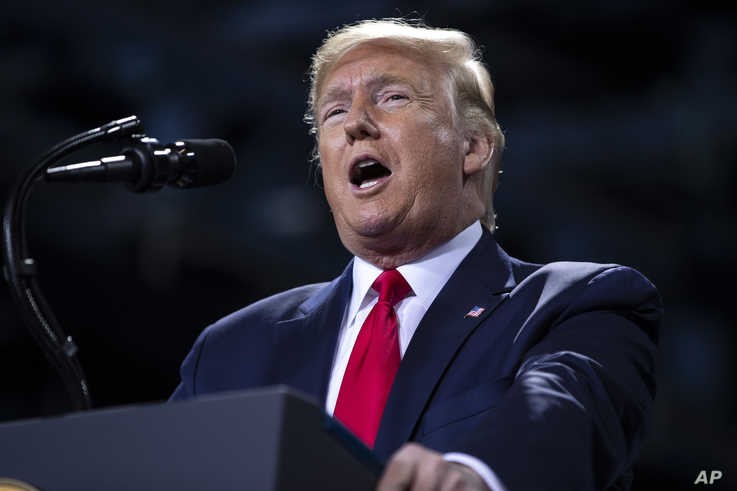 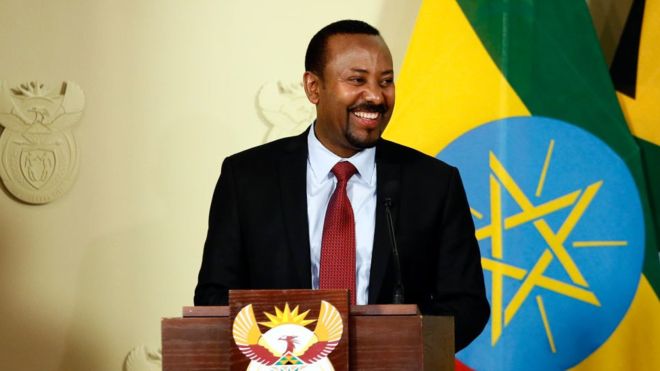