An indication has emerged that Power is gradually slipping President Donald Trump even as his handover date is 19 days ahead. The United States Congress has voted and overrides Trump’s veto of a major defence bill, bringing to an end a tumultuous legislative session and political showdown that pitted the US president against members of his own Republican Party.

In a rare New Year’s Day session, the Senate voted 81 to 13 to reach the two-thirds majority required to override Trump’s veto of the National Defense Authorization Act.

Democrats and Republicans joined together to support the $740bn defence bill, which sets the US’s military and strategic direction for the year ahead.

The Democrat-controlled US House of Representatives on December 28 also overwhelmingly voted to override the veto.

This is the first time Congress has rejected a veto by Trump during his presidency. 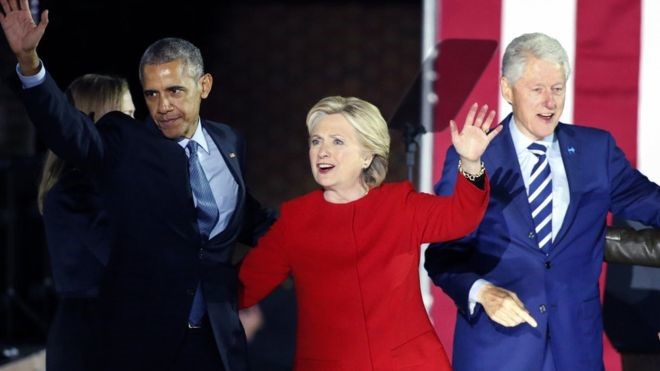 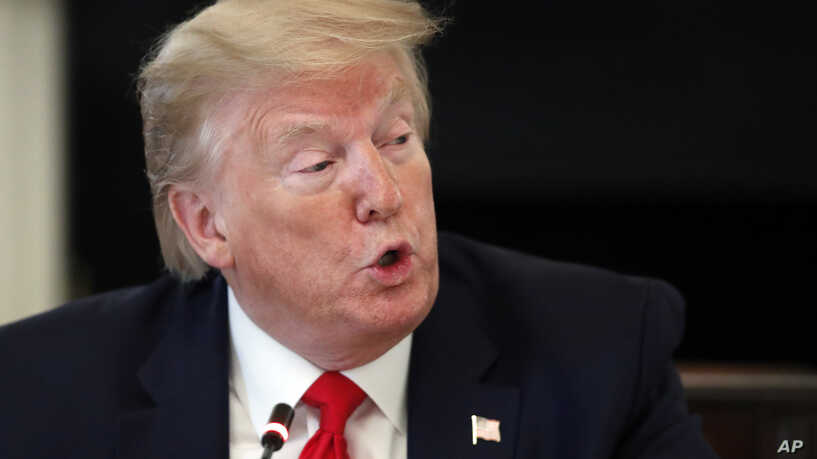