Three notable South Africans are in team of special envoys which the government has dispatched to seven African countries to help douse the tension created by recent xenophobia-promoted attack in South Africa.

However, there are insinuations that the mission of the team is a mere Publicity Stunt given the fact the mission won’t be visiting some African countries and that President, Cyril Ramaphosa, who is needed to be a part of the mission, is out of it.

A team of envoys sent by the South African president to express solidarity in the wake of the recent wave of xenophobic violence has been dismissed as a public-relations exercise by the head of a group representing African migrants in South Africa.

The envoys, who will be visiting seven countries including Nigeria, will reassure people “that South Africa is committed to the ideals of pan-African unity and solidarity”, a statement from the South African president’s office says.

Nigeria has been notably outspoken in its condemnation of the trouble.

Vusumuzi Sibanda, chairperson of the African Diaspora Forum, told the BBC’s Newsday programme that this was about South Africa being “concerned about its image in other countries, it is not a real concern about the people”.

He said the solution was more police action to protect migrant communities in South Africa.

The recent violence, which began a fortnight ago, has seen foreign-owned shops and businesses targeted by mobs.

Twelve people, including two foreign nationals, died in the violence, officials say. The police arrested more than 400 people suspected of being involved in the trouble.

The South African delegation will be visiting Nigeria, Niger, Ghana, Senegal, Tanzania, the Democratic Republic of Congo and Zambia.

But Mr Sibanda asked why the delegation was not going to Mozambique, Zimbabwe and Malawi – the countries which have the most migrants in South Africa.

Answering his own question, he said that some of the countries – like DR Congo and Nigeria – were where South Africa had big investments.

Earlier this month, the BBC spoke to foreigners in South Africa caught up in the violence.

Jeffrey Thamsanqa “Jeff” Radebe South African politician was appointed as Minister of Energy by Cyril Ramaphosa on 26 February 2018. He served in the government of South Africa as Minister in the Presidency from 2014 to 2018. Previously he was Minister of Justice and Constitutional Development from 2009 to 2014. Radebe is South Africa’s longest continuously serving cabinet member, having been part of every national administration since 1994 and under every post-apartheid President.

Khulu Mbatha is ANC veteran and writer known for his hard-hitting book, Unmasked – why the ANC failed to govern.

In the book, which launched recently, Mbatha argues that the ANC was not ready to govern in 1994.

He is a party veteran of more than 40 years, many of which were spent in exile. 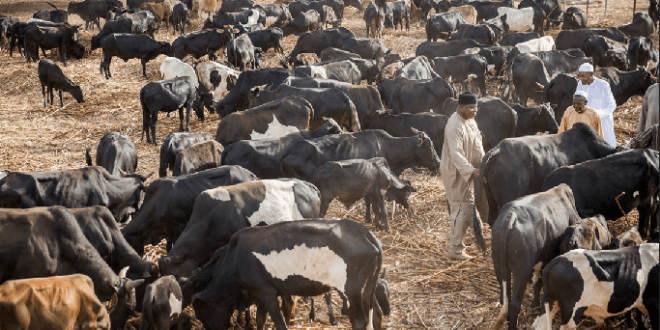 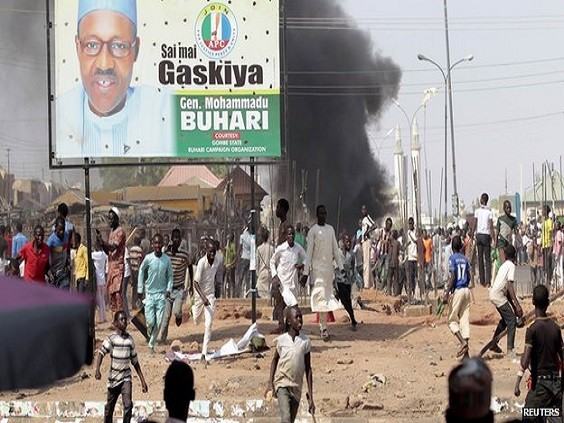 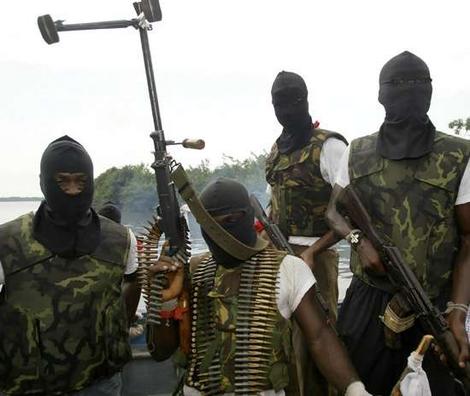