Coronavirus: Is Magu a Comedian or Ignoramus? By Kings UBA

Coronavirus: Is Magu a Comedian or Ignoramus? By Kings UBA

In the field of theatre performances, one very important tool to sustain entertainment is comic relief. Sometimes, the main plot of stories become lengthy and boredom could be expected. At such point, dramatists deploy comic relief to lighten the mood of the audience.

Playing a role of a comedian, a very intelligent person could cast himself in the light of a foolish or stupid personality. Mr. Bean, with Rowan Atkinson as the title character is a good example. In the popular sitcom, Atkinson, in the real life could be a different person from the Mr. Bean in the movies. What happens is that Atkinson enters into the role of Mr. Bean in order to provide needed entertainment. To this extent, it is understandable when someone assumes the role of an ignoramus.

On the other hand, the real Mr. Bean, whoever he is actually subhuman and irrational in thinking; like the man a story has it that he lost his coin in his dark bedroom and came to his lighted sitting room to look for it.

The other day, Ibrahim Magu, the Acting Chairman of Nigeria’s anti-corruption agency, the Economic and Financial Crimes Commission (EFCC) was reliably reported to have attributed the cause of Coronavirus to corruption.

Magu was addressing Nigeria’s President, Muhammadu Buhari at the passing out parade of 281 cadets of the EFCC Detective Inspector Course-5, at the Nigerian Defence Academy, Kaduna, on Tuesday; he said “Corruption is the biggest strategy to human kind. Your excellency, corruption is worse than all the diseases now running about.

“And I strongly believe, Your Excellency, that even the coronavirus is caused by corruption,” Mr Magu said.

Whatever that was running in the mind of the police officer, for him to have come out openly to say this, is still a mystery.

The disease has infected over 1716 medical workers in China alone and over 73,000 infected persons in 25 countries, causing not less than 1,875 deaths. Majority of the deaths are in Wuhan.

Before human to human transmission of the disease, reports say it originated from human contact with infected animals like birds or bats.

Holding public office is a trust. Individuals who are entrusted with public offices should be ascertained to be in qualified and in their right frames of mind. This is the only way to be assured that the responsibilities of such offices would be properly discharged. 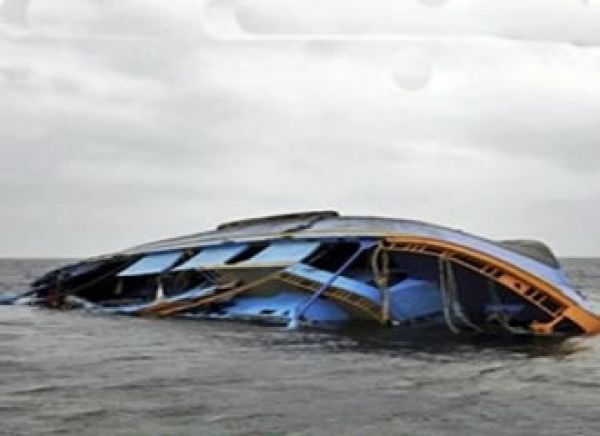 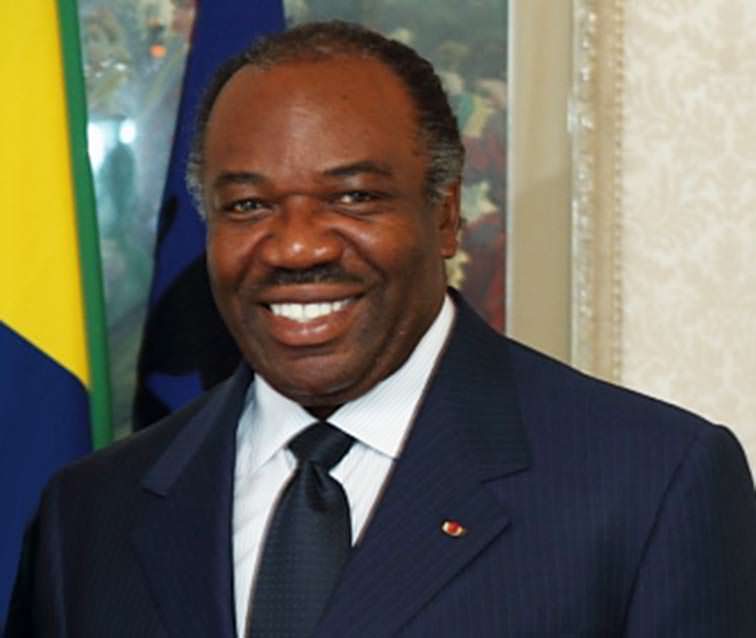 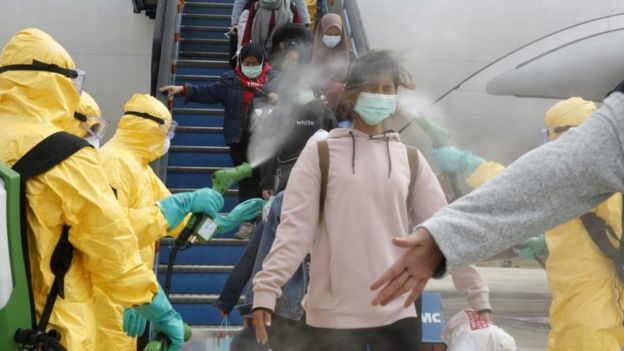