Travellers get quarantined against coronavirus after arriving from China

There has been a first death case from Coronavirus in the Philippines, being the first reported case of death from the virus outside China where it emanated late January.

The man is suspected to have contracted the virus in Wuhan, China before arriving the Philippines, the World Health Organization (WHO) said.

The patient was a 44-year-old Chinese man from Wuhan, in Hubei province, where the virus was first detected.

The US, Australia and an increasing number of other countries have barred the arrival of foreigners from China and are requiring their own citizens to be quarantined.

The man travelled to the Philippines from Wuhan, via Hong Kong, with a 38-year-old Chinese woman who also tested positive last week, the Philippines Department of Health said.

Officials said he was admitted to a hospital in the capital, Manila, where he developed severe pneumonia.

The man is thought to have had other pre-existing health conditions.

Rabindra Abeyasinghe, the WHO representative to the Philippines, urged people to remain calm: “This is the first reported death outside China. However, we need to take into mind that this is not a locally acquired case. This patient came from the epicentre of this outbreak.”

According to local news outlet Rappler, Health Secretary Francisco Duque III said the patient was “stable and showed signs of improvement”, but his condition deteriorated rapidly over 24 hours.

The Department of Health was now trying to track down people who were on the same flight as the man so that they could be quarantined, he said, as well as any other people the man and woman may have come into contact with, such as hotel staff.

The man’s death was confirmed shortly after the Philippines announced it would immediately halt the arrivals of any foreign travellers from China.

It had previously restricted only those from Hubei, which is at the epicentre of the outbreak.

What is the latest from China?

Authorities said 45 more deaths were recorded in Hubei province by the end of Saturday, bringing the death toll in the country to 304.

Nationally, there were 2,590 new confirmed infections. The total number of infections in China is now 14,380, state TV quoted the National Health Commission as saying.

Estimates by the University of Hong Kong suggest the total number of cases could be far higher than the official figures. More than 75,000 people may have been infected in the city of Wuhan, which is at the epicentre of the outbreak, experts say.

A new hospital in the city will start admitting coronavirus patients from Monday, state media report.

The Huoshenshan Hospital – which has 1,000 beds and was built in just eight days – is one of two dedicated facilities that are being constructed to help tackle the outbreak.

On Sunday, the government said it would pump more than $170bn (£128bn) into the economy as concern grows about the wider impact of the epidemic.

The speed at which the outbreak can be contained has also come into question, after the man leading the health commission investigating the new coronavirus said on Saturday that it could take between 10 days and two weeks for the virus to peak.

Five days ago Zhong Nanshan, a respiratory expert, had given the outbreak a week to 10 days to peak.

On Sunday, South Korea said it would bar entry to foreigners who had recently visited Hubei.

In the US, citizens and residents returning from Hubei will be quarantined for 14 days. Those returning from other parts of China will be allowed to monitor their own condition for a similar period.

The Pentagon said it would provide housing for 1,000 people who may need to be quarantined after arriving from abroad.

Australia said any of its own citizens arriving from China would also be quarantined for two weeks.

There have also been a number of evacuations from China as foreign governments work to bring their citizens back.

What restrictions are there in China?

Wuhan is in lockdown and other major cities across the country have suspended non-essential business.

The mayor of Huanggang – a city of six million people to the east of Wuhan – has warned that the number of cases there is set to spike in the coming days, state media said. Up to 700,000 people had returned to the city from Wuhan before travel out of Wuhan was banned.

Huanggang and the eastern city of Wenzhou have imposed draconian restrictions on residents, only allowing one designated person per family to leave home once every two days to buy food and other supplies, Chinese media reported. (With BBC report)

No More Permanent Residency for Nigerians in US as Restriction Begins 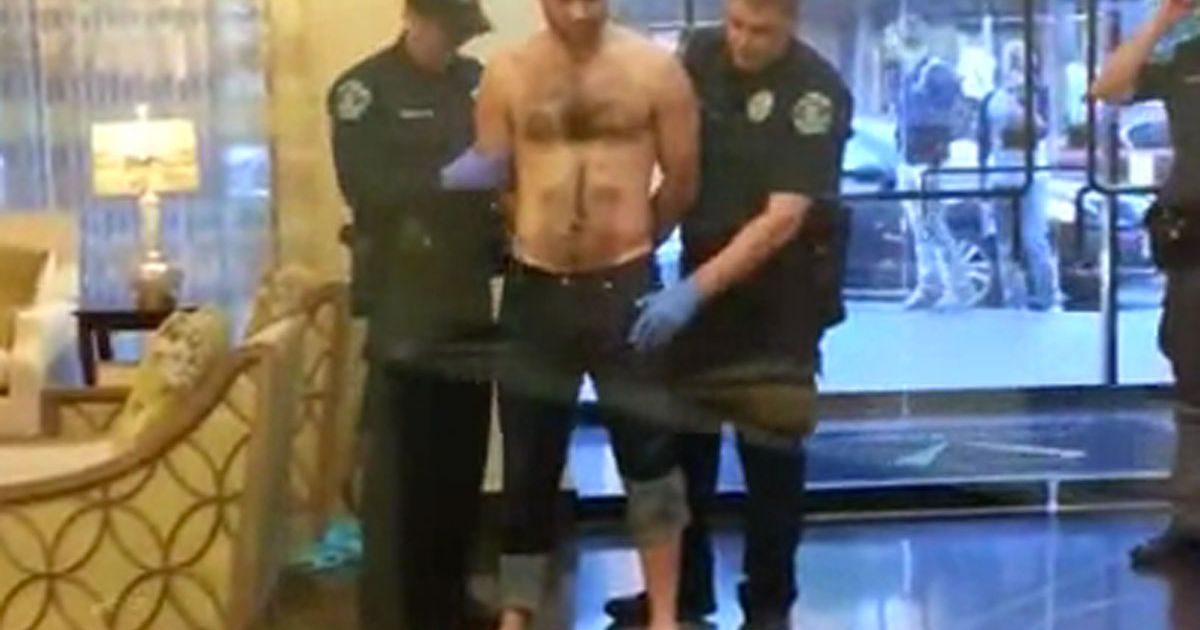 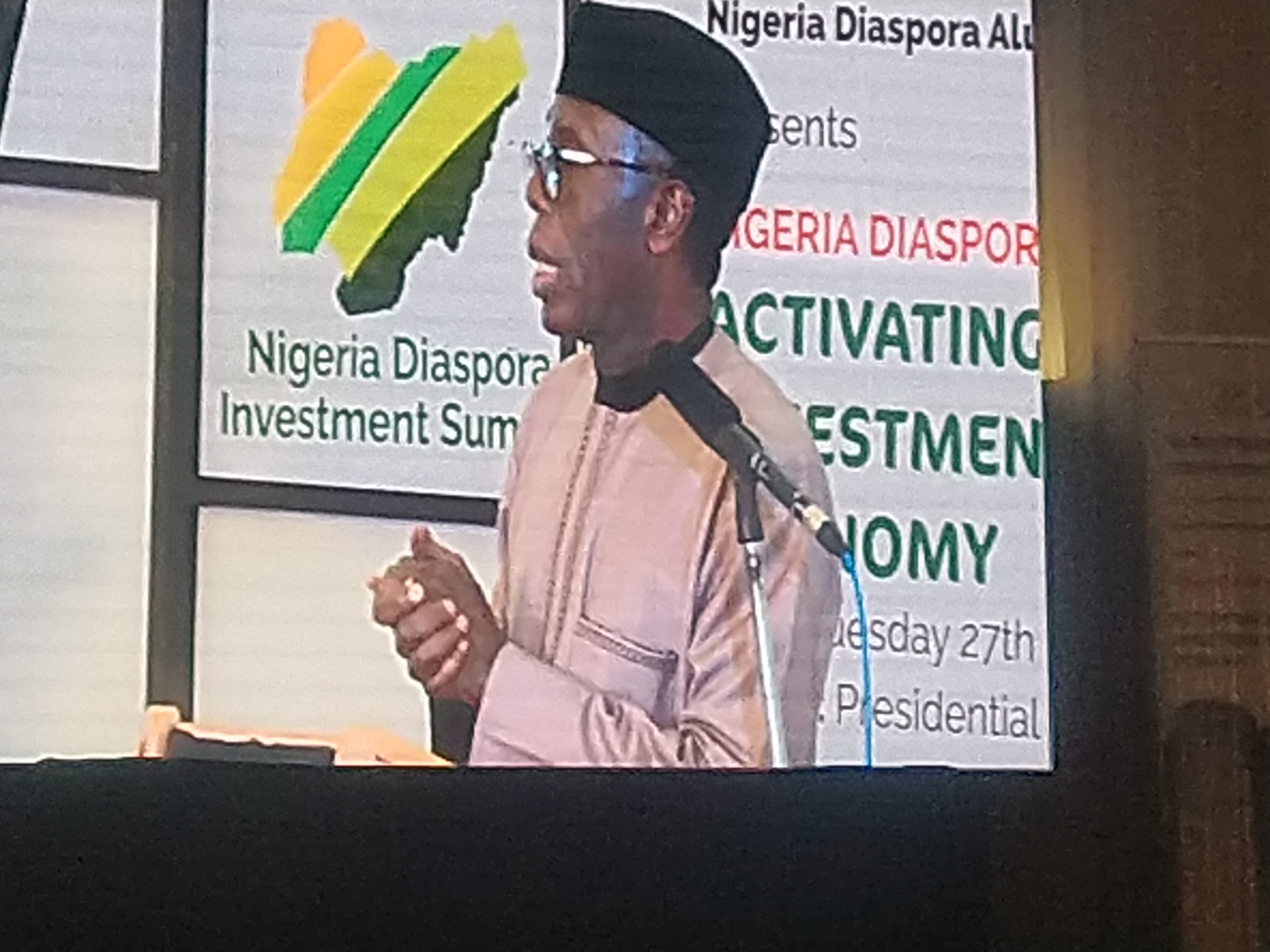 Use pepper NOT sniper to preserve food substances—Minister Ogbe