With the aim of stimulating economic growth in the country, the Federal Inland Revenue Service (FIRS), Joint Tax Board (JTB) and the Small and Medium Enterprises Development Agency (SMEDAN) Wednesday sensitized Business Membership Organisations (BMOs) on tax payment and their rights as taxpayers.

The Executive Chairman of FIRS and Chairman, JTB, Mr. Tunde Fowler, said the Micro, Small and Medium Enterprises (MSMEs) are the engine of economic growth, stating that Nigerian economy needs the wellbeing and improvement of the MSMEs to grow, hence the need for the sensitisation.

Also, the Chief Executive Officer of SMEDAN, Umaru Radda, said SMEDAN works to ensure optimum performance of the MSMEs and to protect their interests.

Represented by the Director, Federal Engagement and Enlightenment Tax Teams (FEETT), Mr. Kunle Oseni, Fowler said: “The MSMEs are recognised as the engine of economic growth and development in the developing economies with the capacity to effect wealth and income distribution as well as creating jobs even in stagnant economies.

The essence of this programme is to ensure that the process of tax payment is made less onerous”, he said.

Fowler said that the FIRS has taken various steps to support the MSMEs such as supporting the revision of the National Tax Policy (NTP) to reflect the realities of the economy; making tax payment easier as taxpayers can now pay their taxes online or at the FIRS office closer to them and creating the FIRS FEETT.

SMEDAN boss who was represented by Director Policy, Advocacy and Coordination, Monday Ewans, said: “the role of the MSMEs is for job creation and serve as a tool for economic development. SMEDAN works with them to help to reduce unemployment. The need to sensitize the MSMEs is for the MSMEs to know their right.

The meeting which took place at the Lagos Chamber of Commerce and Industry, Conference and Exhibition Centre, Plot 10 Nurudin, Olowo Popo Drive, Behind MKO Abiola, Gardons, Alausa, Ikeja attracted key players in the MSME subsector who urged the FIRS, JTB and SMEDAN to cascade the programme to local levels 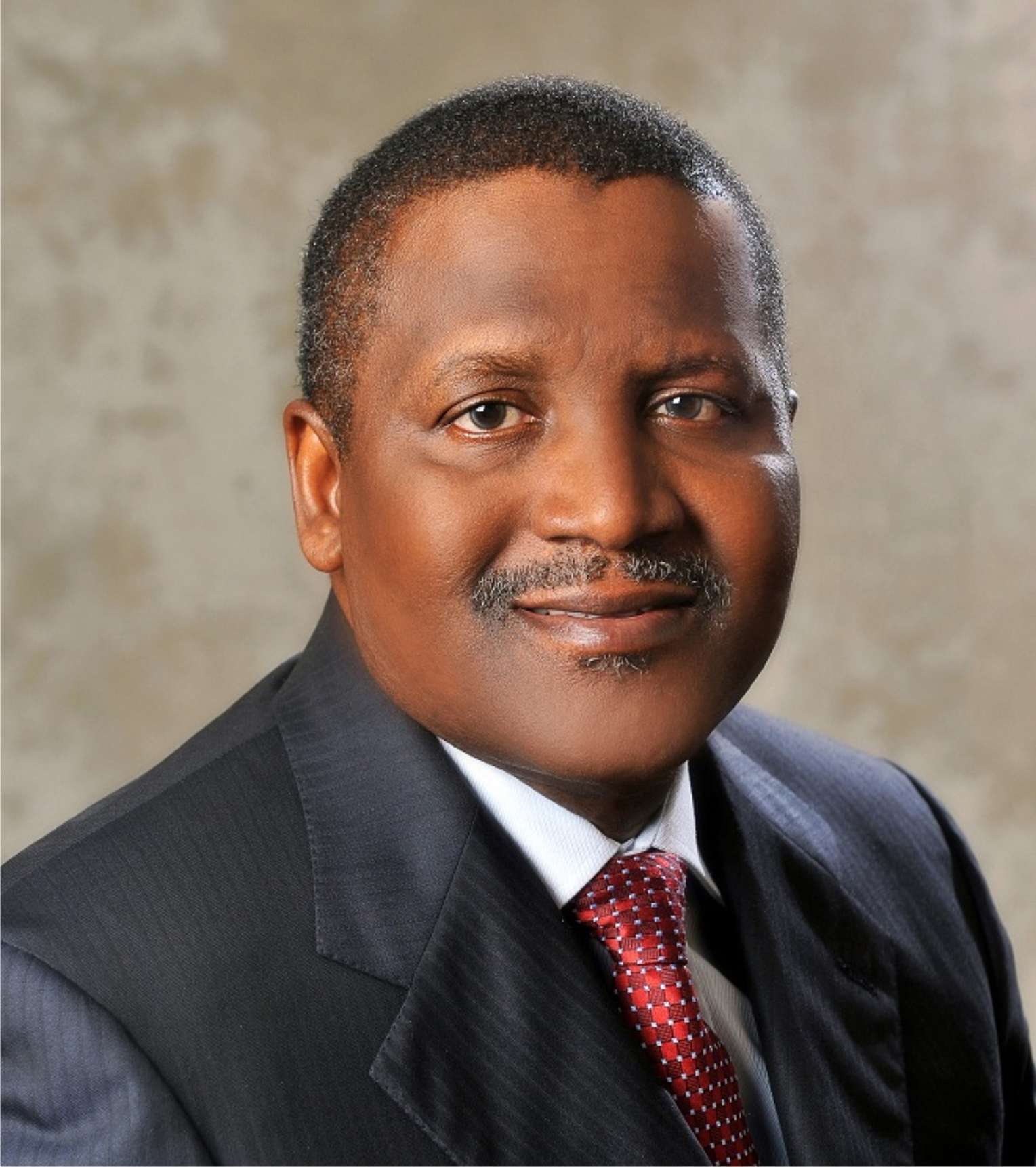 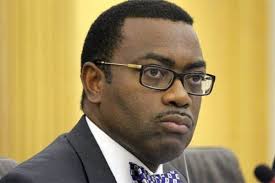 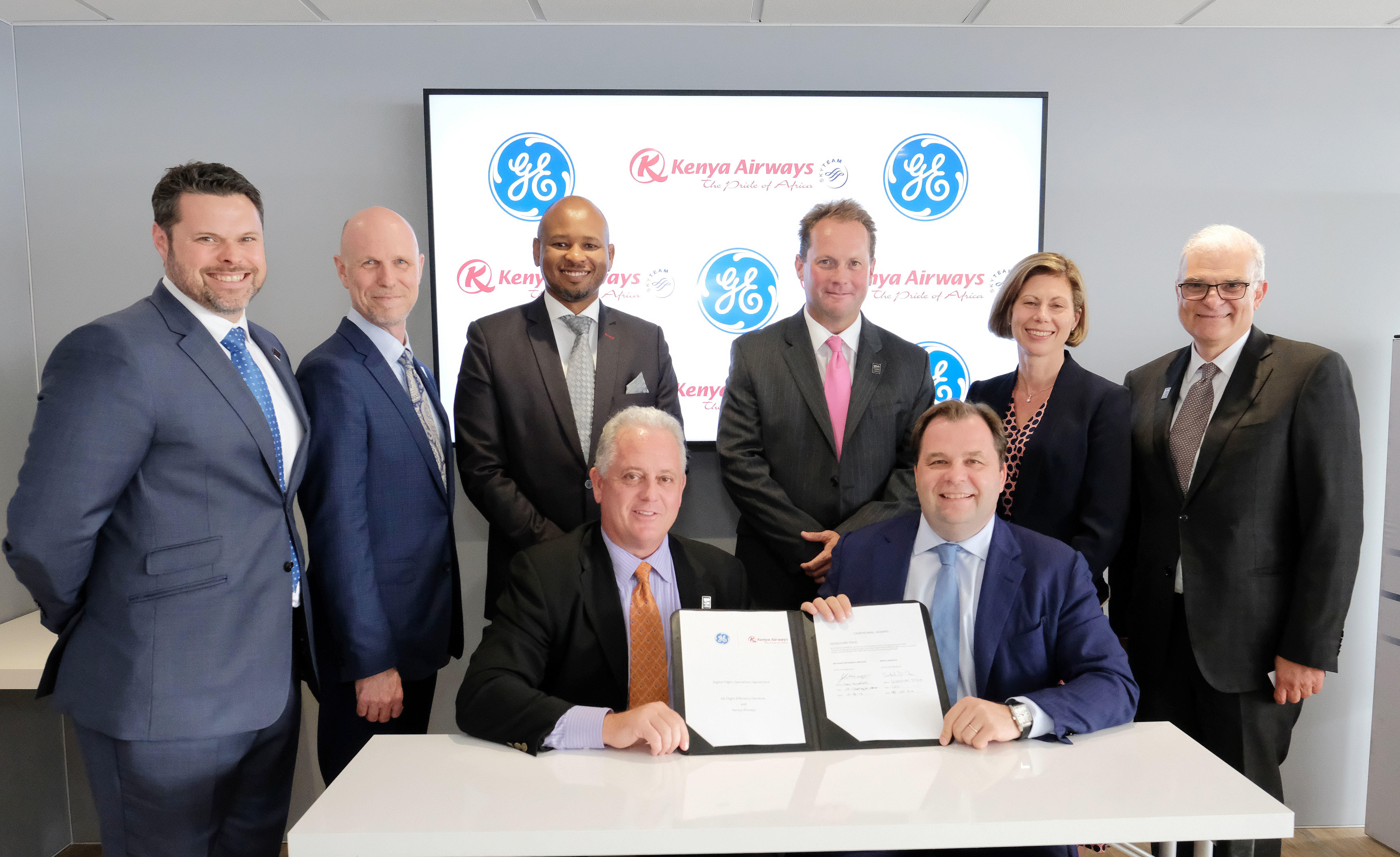