The ship took three weeks to make it to the port

Ever Given carrying over 18,000 containers finally docks at Dutch Port

The Ever Given, a huge container ship that blocked the Suez Canal in March, disrupting global trade, has arrived in the Dutch port of Rotterdam.

The ship, loaded with more than 18,000 containers, took three weeks to make the voyage from Egypt.

The 400-metre ship was impounded for three months until the Suez Canal Authority reached a deal with the owners and insurers.

Ever Given is registered in Panama and its technical management is the responsibility of the German ship management company Bernhard Schulte Shipmanagement (BSM).

On 23 March 2021, while traveling from Tanjung Pelepas in Malaysia to Rotterdam in the Netherlands, the ship ran aground in the Suez Canal, blocking it.

The New CBN Guidelines for Mobile Money Operators in Nigeria 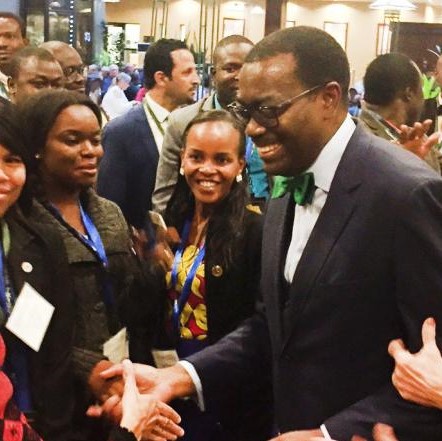 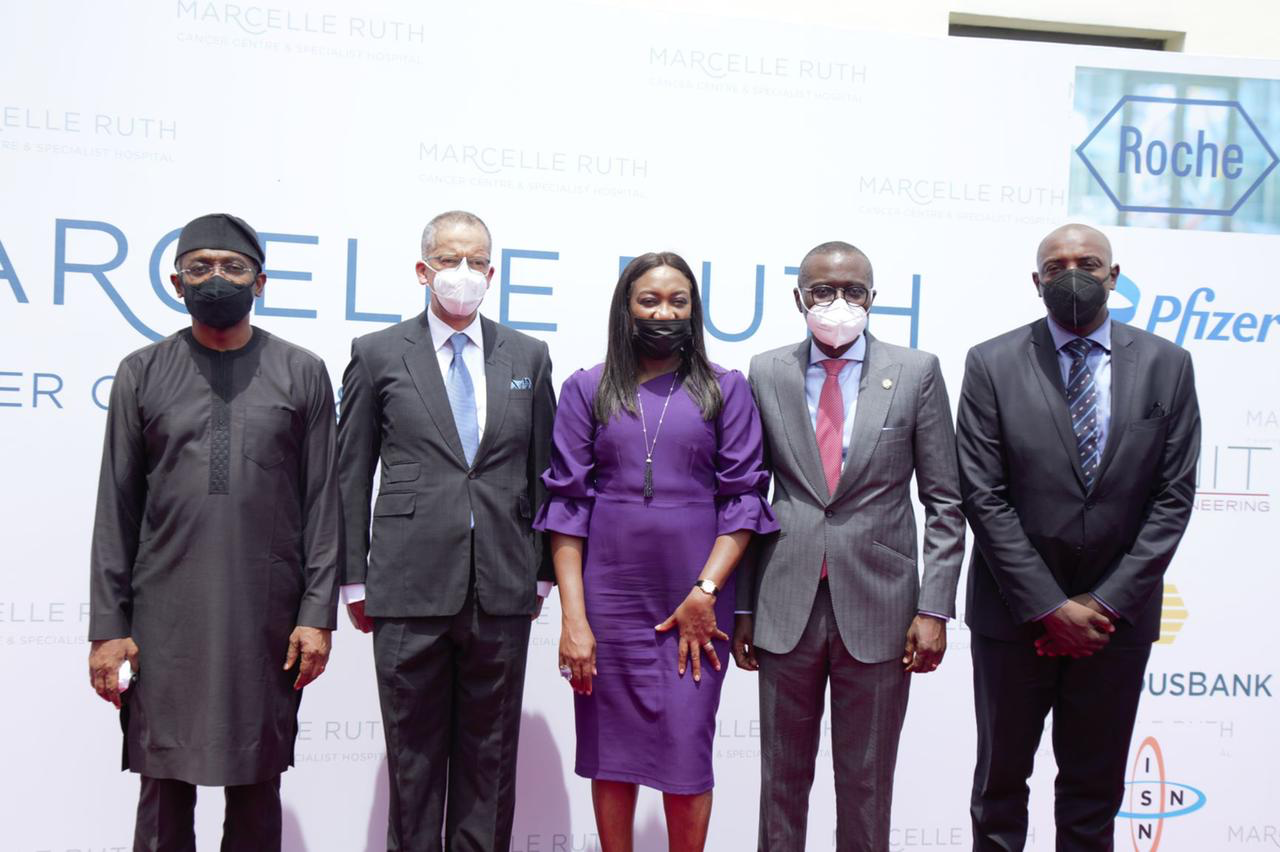 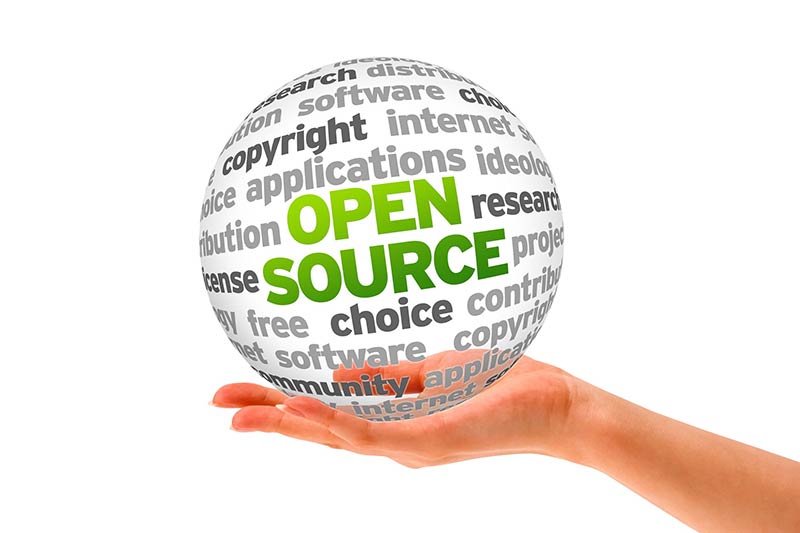