To be able to achieve its 2020 revenue target of N8.5 trillion, Nigeria’s tax authority, the Federal Inland Revenue Service (FIRS) has launched a national intelligence gathering system to gather data and track all tax evaders and defaulters, with a view to bringing them all to book and make them pay their fair share of taxes to the country.

Last year, the FIRS targeted N8.8 trillion but was able to achieve a little above N5 trillion, a performance that irked the Federal Government and contributed to the sack of Mr. Tunde Fowler last December.

The new Executive Chairman of the tax body, Mr. Muhammad Nami, who was appointed last December is making efforts to avoid similar fate as that of Fowler.

Nami revealed on Wednesday in Abuja during an inter-agency collaborative visit to the Chairman, Independent Corrupt Practices and Other Related Offences Commission (ICPC), Prof. Bolaji Owansanoye, that FIRS is gathering intelligence to nail tax evaders.

Also, Mr. Nami has said that the Service is restructuring and revamping its system to enable it meet and even surpass its 2020 revenue target. Mr. Nami stated this when he played host to a delegation from the Ministry of Police Affairs at the FIRS headquarters in Abuja. Permanent Secretary, Ministry of Police Affairs, Mazi Nnamdi Maurice Mbaeri, led the ministry’s delegation, according to a statement made available to the media in Abuja by Director, Communications and Liaison Department, FIRS, Abdullahi Ismaila Ahmad.

According to Nami, the intelligence gathering system is information and communication technology (ICT)-based and is being implemented in close collaboration with the ICPC and other anti-corruption agencies as well as financial institutions to tackle economy-based crimes, including money laundering.

Nami said: “The ICPC is our critical stakeholder. We are improving our collaboration with the ICPC to track tax fraud and block all revenue leakages to ensure that we raise the revenue for the government of Nigeria to fund its budget. We need the data and intelligence which you have to help us track tax evaders and bring them into the tax net”.

Responding, Prof. Owasanoye said the ICPC was open to share data with the FIRS to track tax evaders, defaulters and tackle illicit financial flow in Nigeria to raise the revenue profile of the government.

His words: “The collaboration between the FIRS and the ICPC is very important to Nigeria. One of the cardinal objectives of this Board of the ICPC is to widen the tax net. When we come across any company that is not tax compliant, we refer such companies to the FIRS. We have referred over 500 companies to FIRS. We want them to be captured in the tax net so that they continue to pay their taxes.”

Mbaeri congratulated Nami on his appointment as the Executive Chairman of FIRS and Chairman Joint Tax Board, saying it was well deserved.

Nami told the Ministry’s delegates: “Last week, the FIRS held its Management Retreat where we shared our vision and planned for the year so that together, we would be able to generate higher revenue for the government.”

Nami stated that the FIRS Board had approved several reform projects, which the Management of FIRS tabled before it, noting that repositioning the Service is being anchored on four cardinal pillars, namely, “rebuilding FIRS’ institutional framework, robust collaboration with stakeholders, building a customer (Taxpayer)-centric and data-centric institution.” 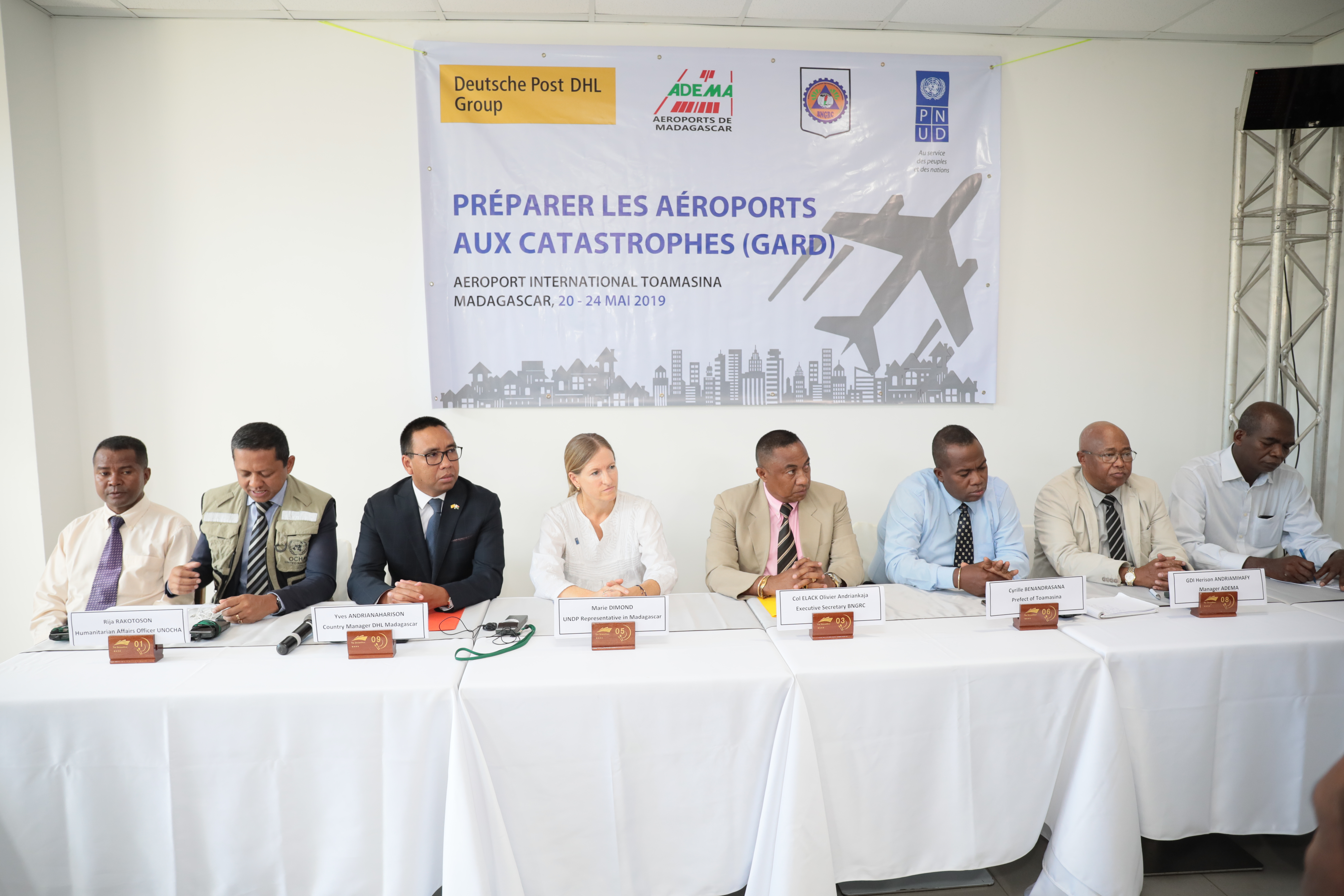 DHL Group, UNDP others partner to Get Airport Risk Ready in Madagascar 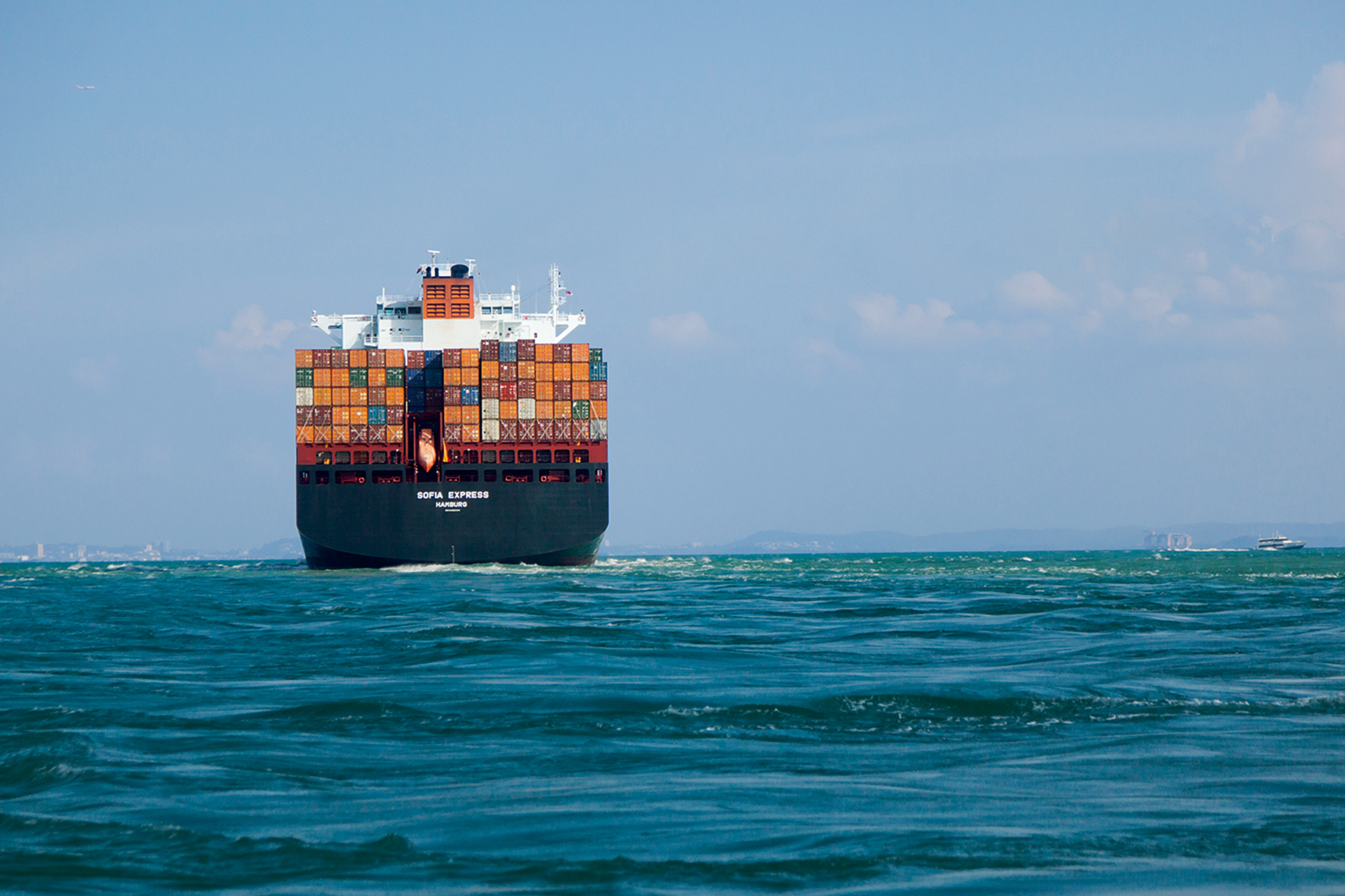