Contrary to claims by some sections of the media that Nigeria’s revenue authority, the Federal Inland Revenue Service (FIRS) was behind a bill for enacting an Act to tax social media transactions in Nigeria, the authority on Wednesday denied ever promoting the bill. Reports said this bill has reached Nigeria’s Parliament.

But fielding questions from Abuja journalists on, Matthew Gbojunbola who is the Group Lead of FIRS Special Taxes Operations Group said on behalf of the agency’s Chief Executive, Muhammad Nami that FIRS was not aware of such bill.

“I can tell you for sure and you can quote me, that FIRS is not aware of any such bill”, he said.

He further requested anyone who has a copy of the bill to forward same to the organisation for them to take note. Taxpayers accuse the FIRS of being inconsiderate to have mulled taxing the people in the face of difficulties.

The FIRS also noted that it was “estoppelled” to make comments in relation to a face-off with a south-south state of Rivers over the authority to collect Value Added Tax (VAT) because the matter is before a court of competent jurisdiction. The organisation said it did not want to run foul of the law by pre-empting the court decision of the VAT issue.

Currently, the Federal Government and Rivers and Lagos States are relying on a lacuna in the law to take over administration of VAT from the FIRS, which is a Federal Government tax body. Rather, the states said they are empowered to collect VAT from their respective tax jurisdictions. Already, the court has ruled in favour of the judgement. However, the FIRS has lodged an appeal at an appellate court.

The agency also boasted that its impressive performance in the first half of the year was a result of deployment of technology. Group Lead, Digital and Innovation Support Group, Madame Chiaka Ben-Obi said the deployment of an in-house tax administration system called TaxPro Max is assisting the agency a great deal.

“We are deploying technology. And what has that achieved for us? It has enabled us to block leakages that were hitherto present in tax declarations and coming up with tax liabilities. And what is the name of the technology we have deployed? It is TaxPro Max. TaxPro Max is our own in-house developed tax administration system. For the past ten years, we have been trying to achieve non-human intervention in tax administration, from end-to-end. We had deployed many third-party technology for tax administration solution which left us with gaps and we were running like a mini-manual or semi-automated system. What we have now with TaxPro Max is that we are managing the life-cycle of taxpayer using technology”, she said. 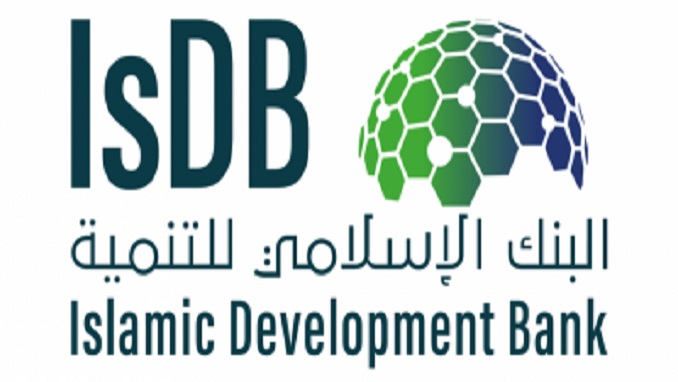 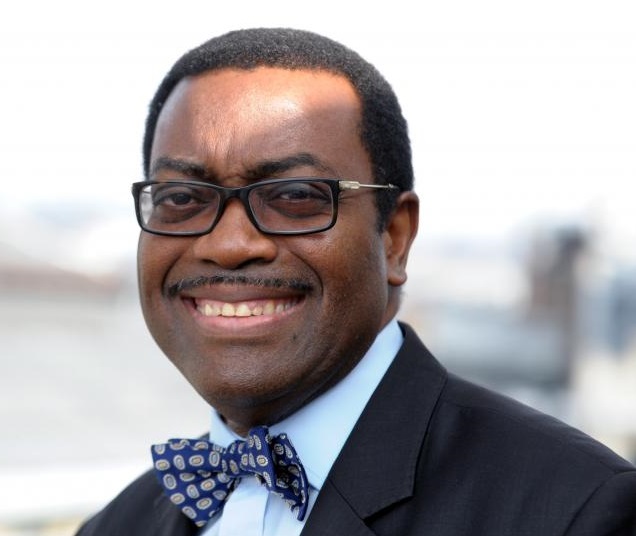