Cameroon has blocked cereals exports, including millet and corn, to Nigeria as a food security measure after a production drop.  Authorities blamed the decrease in food production on its northern border on the threat from Boko Haram terrorists.

Damian Kinkoh of the food control unit of Cameroon’s Trade Ministry says about 6,000 metric tons of corn, millet and rice have been intercepted while being transported to Nigeria. Kinkoh says the ministry will return the cereals when the owners commit to only sell the corn, rice and millet in Cameroon.

“We see these goods, we seize them and bring them here. It has been fruitful. We have about 2,000 bags of rice,” said Kinkoh. “We are in Maroua and then in Ngaoundere. So, you go to our warehouses, our warehouses are full.”

The cereals were intercepted in several northern border towns and villages including Maroua, Mora, Kolofata and Limani this week.

Yakoubou Ousmaina, president of the Association of Millet farmers in Mora says they prefer to only sell in Nigeria.

He says members of his association will not make any profit if they sell their millet in Cameroon. He says villagers who provided labor in millet farms escaped and his association invested much money to bring workers from safer northern towns and villages to work in their farms. He says Boko Haram scared fertilizer sellers, and the few who have remained in northern Cameroon charge very high prices for fertilizer.

Ousmaina said a 50-kilogram bag of millet and corn sells at between $40 and $50 in Cameroon and between $70 and $75 in neighboring northern Nigerian markets. He pleaded with the government of Cameroon to give subsidies to farmers to make cereal production profitable.

On Monday, Cameroon announced what it  said would be a temporary corn and millet export ban.

Midjiyawa Bakari, governor of Cameroon’s Far North region that borders Nigeria says the ban is aimed at assuring food security for its population.

He says the government has stopped the export of cereals, especially millet and corn because Cameroon risks food shortages. He says the situation is concerning on Cameroon’s northern border with Nigeria where famine looms. He says during the temporary ban on cereal export, merchants will be authorized to take limited quantities of rice to Nigeria.

Midjiyawa said production dropped drastically because of Boko Haram terrorism that drove farmers from their farms. However, he said, exports to Nigeria increased when Cameroon began a gradual reopening of its borders — which had been partly closed because of the Boko Haram conflict — in February.

Economist Ebenezer Ndjock of the University of Yaoundé I says northern Cameroon’s cereal deficit is now 200,000 metric tons and that it is likely to increase if the few farmers who have returned are not encouraged by the government.

He says plans to produce 600,000 metric tons of cereals in Cameroon by 2025 may not be achieved. He says last year, the country produced less than 300,000 metric tons of cereals when it needed more than 500,000, yet most was exported to Nigeria, where merchants sell at high prices. He says production may further decline because farmers who have returned to their farms lack seeds and fertilizers. He says excessive rainfall, floods and the depreciating soil quality from overuse all indicate difficult moments for Cameroon cereal production in the years ahead. He says farmers are also still scared of Boko Haram.

Cameroon says it is providing what it calls good quality seeds and fertilizer at reduced cost to encourage farmers to return to abandoned farms. The central African state is also assuring civilians of their safety. The military says Boko Haram attacks have been greatly reduced. VoA 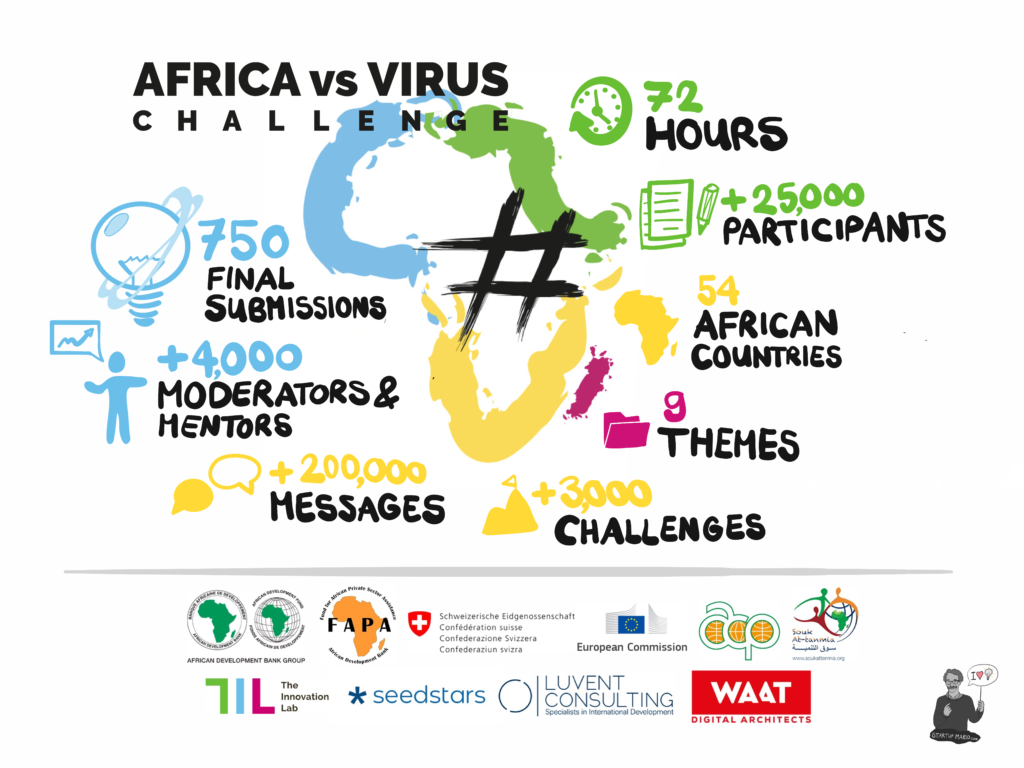 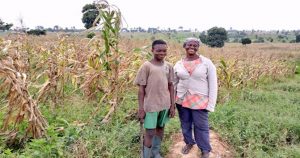