Fear pervades the North-Kivu Province of the Democratic Republic of Congo following a fresh case of Ebola Virus which can spread rapidly, through contact with even small amounts of bodily fluid of those infected.

A 42-year-old woman died last Wednesday in North-Kivu province just two days after developing symptoms of the disease. Health officials in the Democratic Republic of Congo have started tracing those who came in contact with a patient who died from Ebola.

A team of epidemiologists are on the ground investigating the case and authorities have announced that the disinfection of the sites visited by the patient was underway.

The World Health Organization (WHO) has already identified more than 70 contact cases of the disease.

Health Minister, Eteni Longondo, says doctors are determining whether the latest cases are from a new strain of the disease.

He also called for calm in the affected community.

It progresses to vomiting, diarrhoea and both internal and external bleeding

People are infected when they have direct contact through broken skin, or the mouth and nose, with the blood, vomit, faeces or bodily fluids of someone with Ebola

Patients tend to die from dehydration and multiple organ failure 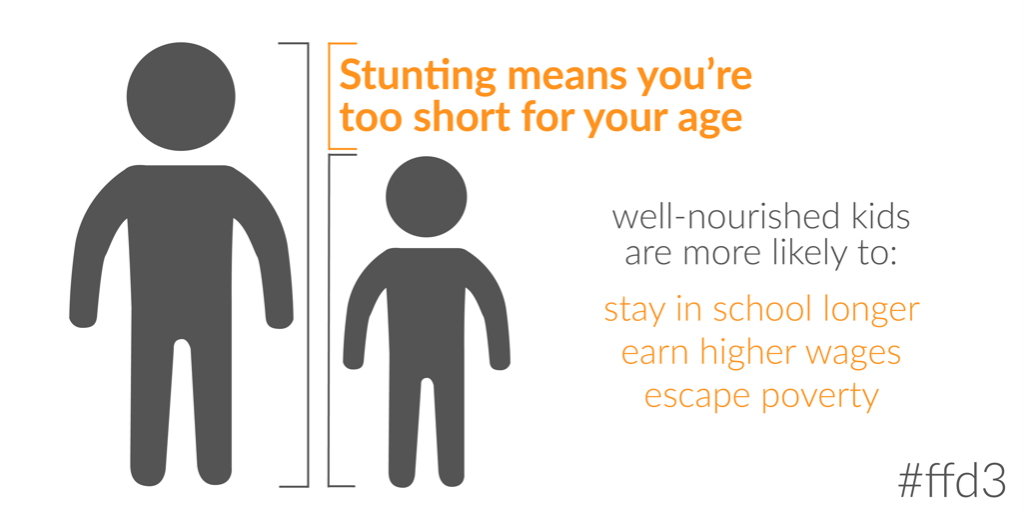 Why some African children are stunted, by UNICEF 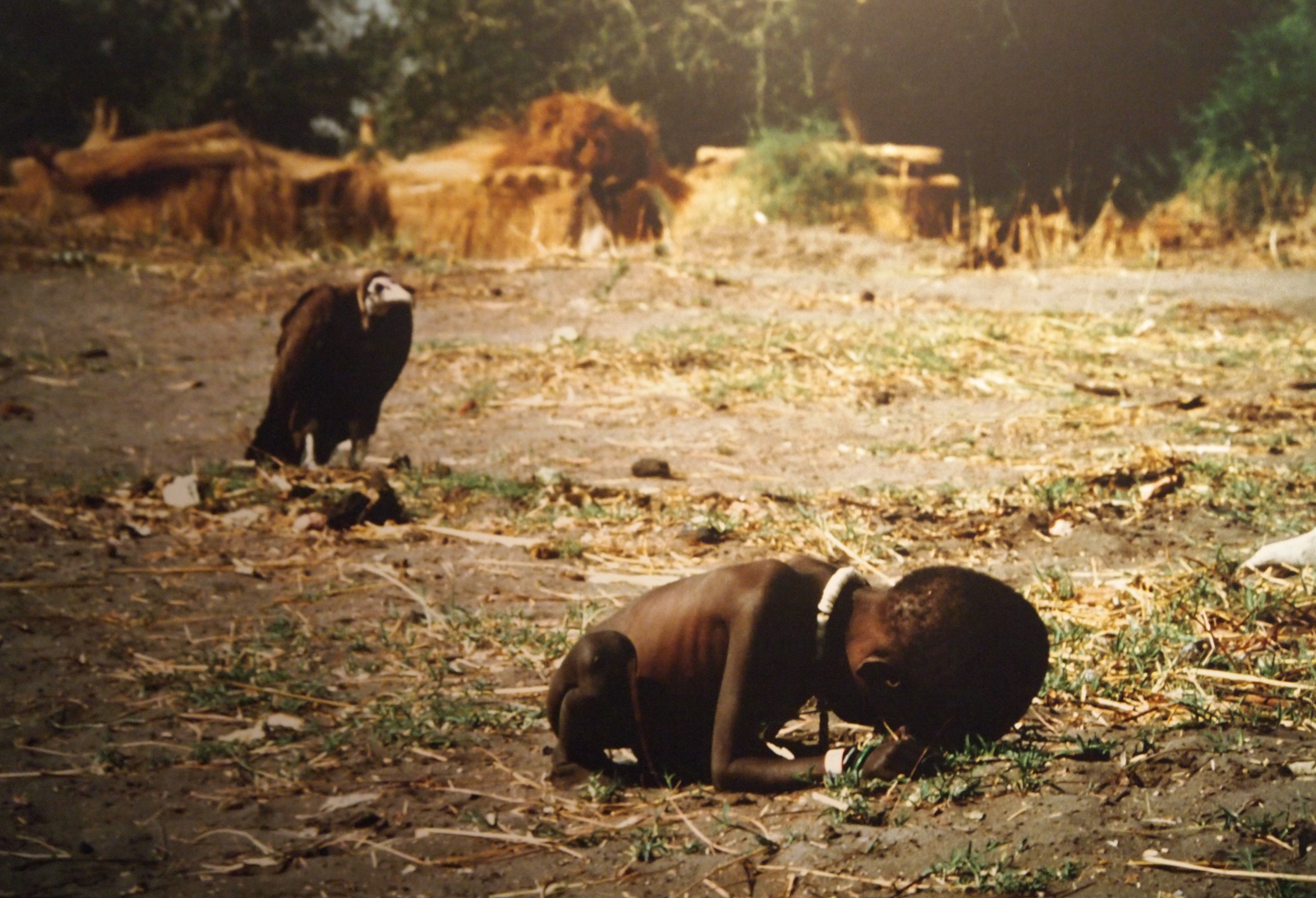 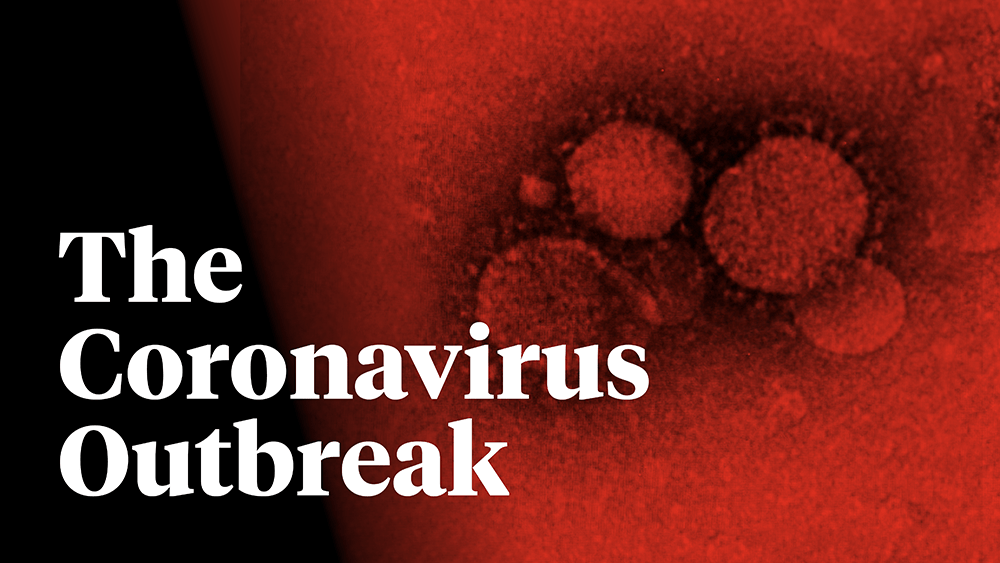