The governments said it hopes to achieve the target by enrolling two million children yearly in the next five years.

The Minister of Education, Adamu Adamu, said this during the unveiling of “Education Sector Short and Medium Term Blueprint/Work Plan on the implementation of Education for Change: A Ministerial Strategic Plan (MSP)“ document presented on Thursday in Abuja.

The two-day retreat was attended by states’ commissioners of education, permanent secretaries, chairpersons of State Universal Basic Education Boards (SUBEBs), directors and heads of parastatals and agencies in the education sector.

According to the document, by the end of 2020, about N3 billion would have been committed by 19 states, “outside the intervention of the federal government to ensure the enrollment of over two million school-age children who are not in school.”

Mr Adamu said the government would embark on sensitisation of traditional rulers and religious leaders on the need to inform their communities of the benefits of formal education.

The minister also said there will be ‘crackdown’ on substandard primary and secondary schools across the country. 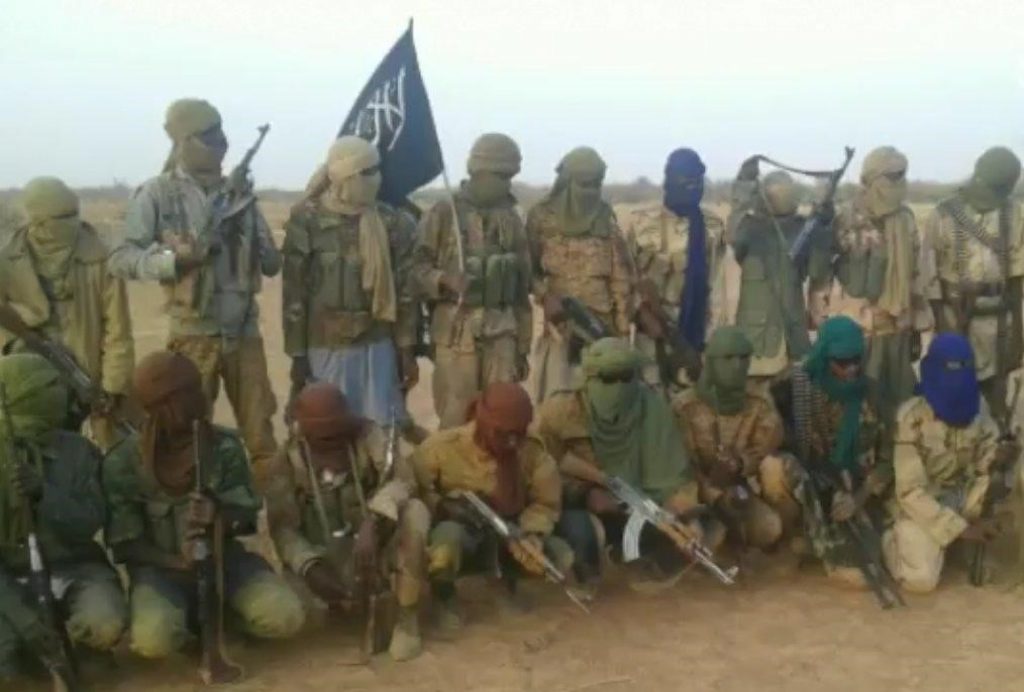 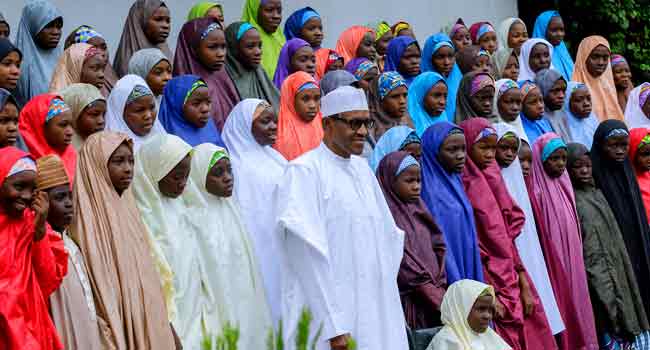 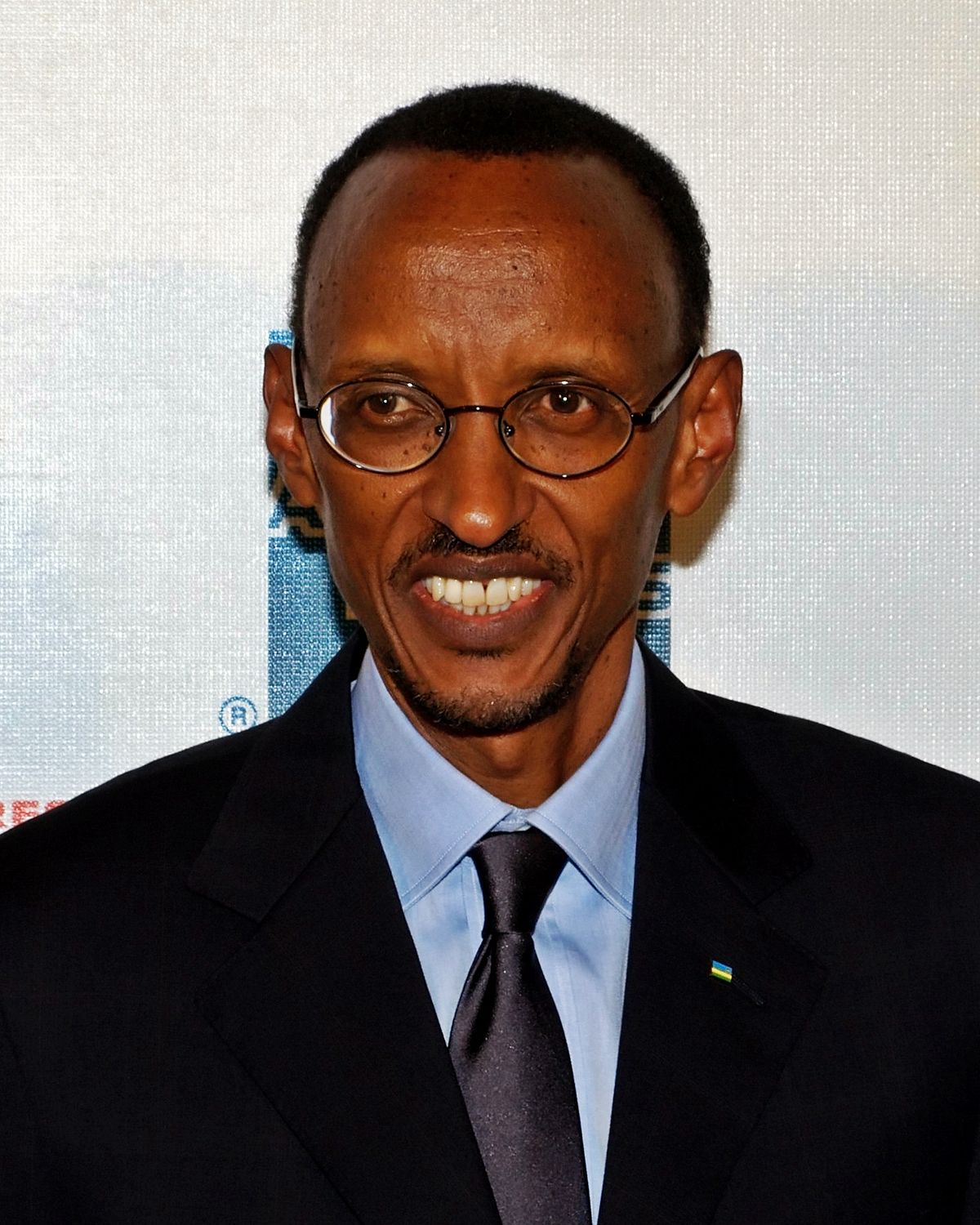