Gaddafi’s son, 60 others in race to lead Libya

Saif al-Islam Gaddafi on the wanted list by an international court for war crimes and is rarely seen in public.

Sixty-one presidential candidates have submitted their paperwork in the race to lead Libya ahead of Monday’s deadline, according the electoral commission.

Prime Minister Abdelhamid Dabeiba was the latest to declare his candidacy.

Fathi Bashagha, a former minister in the national unity government who enjoys strong support in the west of the country, is another high-profile contender.

The current speaker of parliament Aguila Salah is also among favourites.

Gen Khalifa Haftar, who led a rebel group opposed to the UN-recognised government before agreeing to a peace deal last year, and Seif el Islam Gaddafi, son of the former Libyan leader Muammar Ghaddafi, are also seen as prominent candidates.

The military prosecutors in Libya have urged the electoral commission to halt processing Gen Haftar and Mr Gaddafi’s applications until they are questioned in criminal cases brought against them.

Gen Haftar is facing legal claims in the US for alleged war crimes and Mr Gaddafi is still wanted by the International Criminal Court since 2011 for alleged crimes against humanity and murder.

The presidential elections – which many hope will restore order and peace in the country since the fall of the Gaddafi regime 10 year ago – will be held on 24 December. 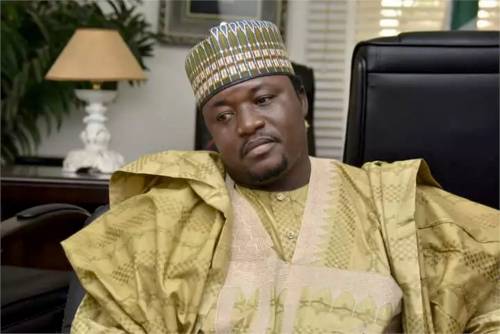 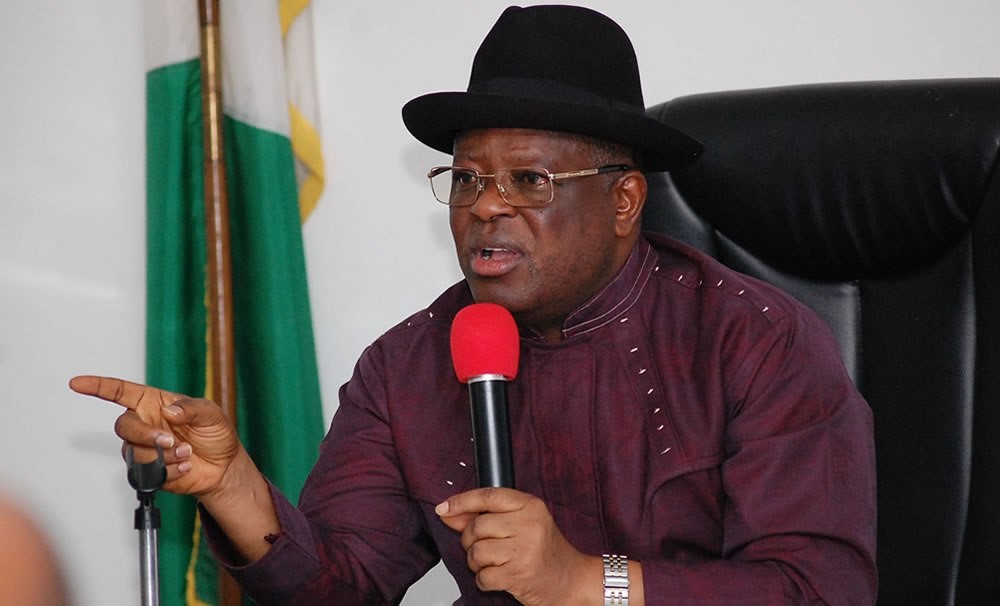