The president criticised those who were against the lifting of the ban on such products, saying he was a scientist and was confident the genetically modified food posed no harm.

He said he had himself consumed GM food. “Have I grown breasts?” he posed, adding, “we must tell “the truth, let stop propaganda”.

“The whole of South Africa are 100% GMO… the US and other countries are 100% GMO. Have you heard of anyone growing horns because of consuming GMO?”

He said the GM technology would help address the problem of food shortages, saying that it was a “big indictment on us as leaders” that people were sleeping hungry decades after independence.

The president was speaking to journalists at State House in his first major televised media briefing.

Read more: Why Kenya is turning to genetically modified crops to help with drought

Kenyan to resume exports of narcotic khat leave to Somalia 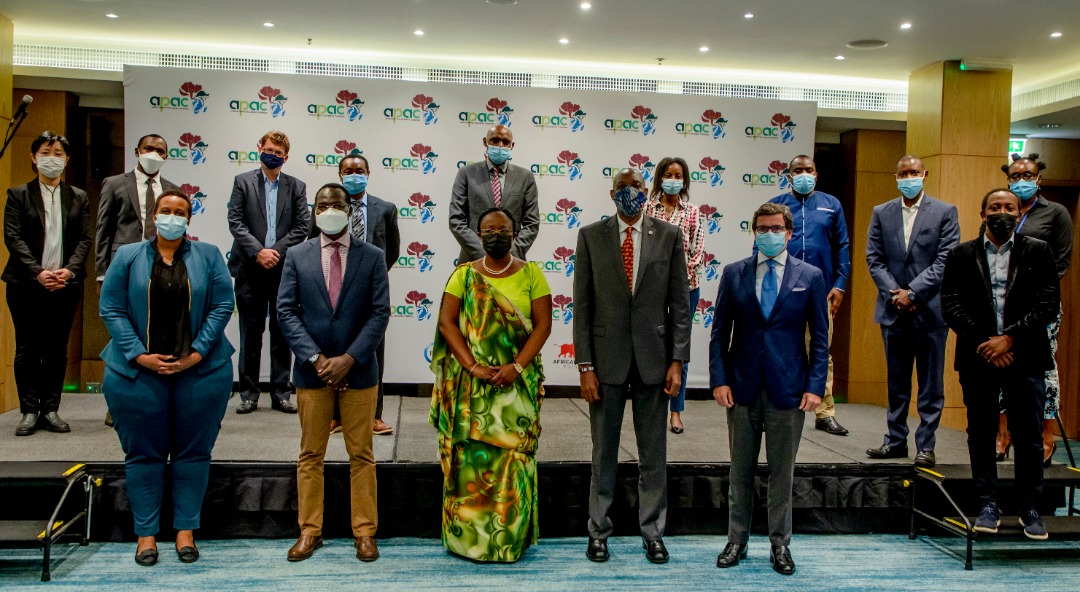 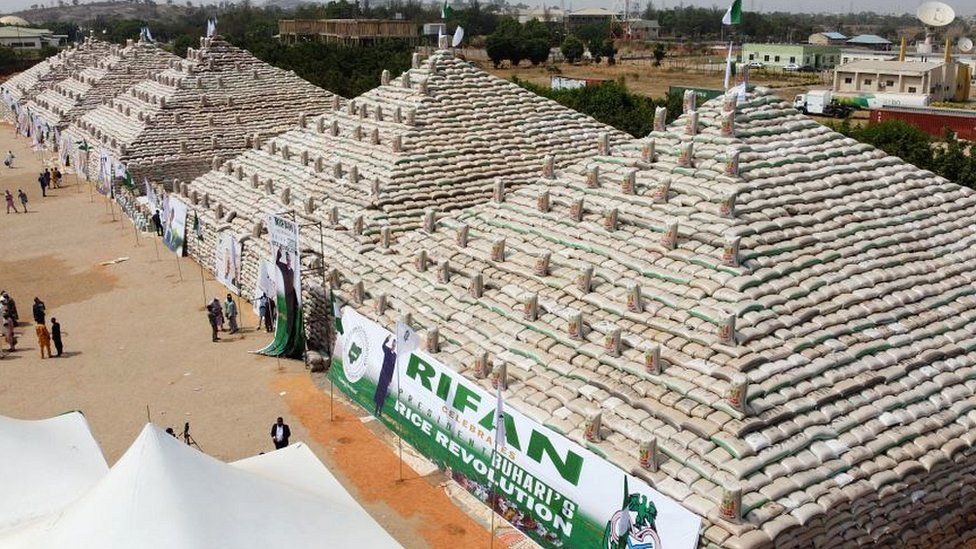 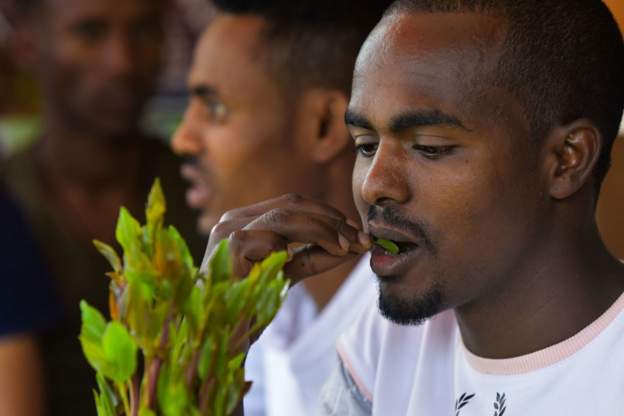 Kenyan to resume exports of narcotic khat leave to Somalia