Nigerian former President Goodluck Jonathan “wasn’t aware” of any use of Cambridge Analytica by his party in the country’s elections, his spokesman said Thursday.

In a press statement released Sunday, the Nigerian government said it was probing whether the firm broke the law to wage “a campaign to perpetuate discord and hack into personal records of the then leading opposition candidate Muhammadu Buhari.”

The campaign also included “anti-election rallies” and a gory video depicting Buhari as an Islamic fundamentalist on a quest to enforce Sharia law in Nigeria, said the statement.

“He wasn’t aware of it,” spokesman Ikechukwu Eze said on Thursday, referring to former president Jonathan.

The Guardian said when asked about the probe, Eze replied: “The best thing to do is to wait for the conclusion of the investigation.”

Jonathan was elected president in 2010, losing to the present incumbent, Buhari, in 2015.

Regulators in Britain and the United States are investigating claims that Cambridge Analytica unlawfully used Facebook data for political ends in a mushrooming privacy scandal that has cast the spotlight on data protection.

The firm has been tied to electoral campaigns around the world, including for US President Donald Trump and Kenyan President Uhuru Kenyatta.  The Guardian 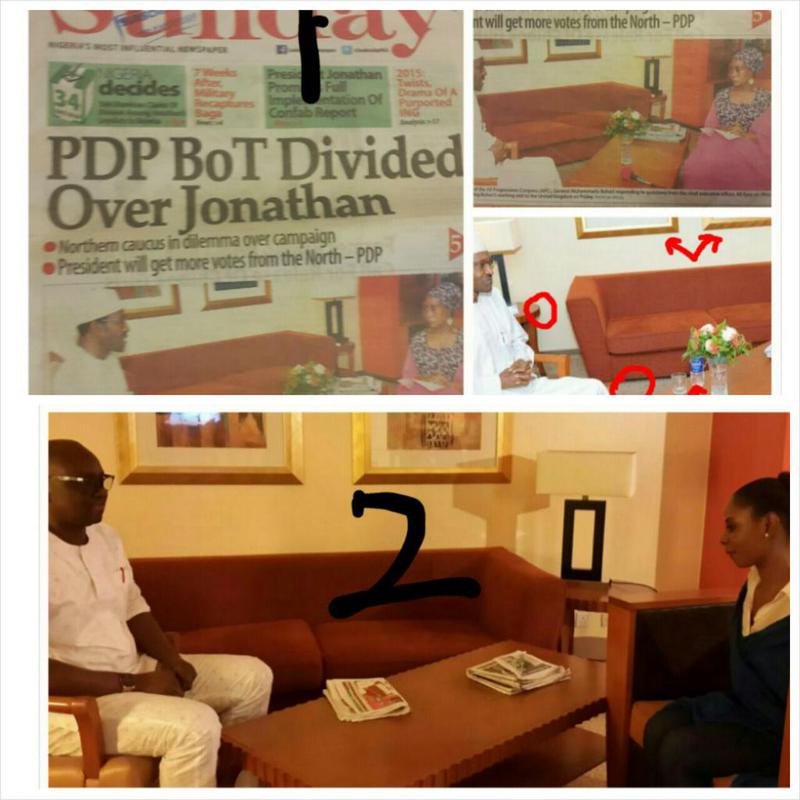 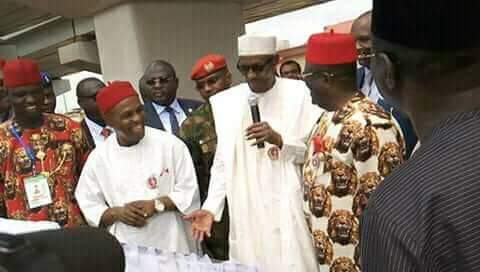 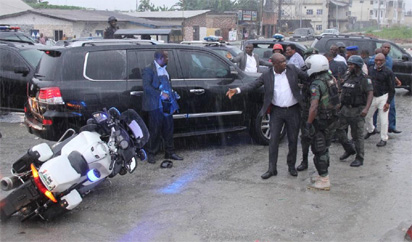