By next year, Guinea President, Alpha Conde would have been ten years in power after doing constitutional two terms of five years.

But on Thursday, Conde hinted that he would seek a public referendum on a new constitution, a move his opponents fear he will use as a pretext to hang onto power beyond the end of his constitutional mandate.

More than a dozen have been reported dead following demonstrations since October against a possible constitutional change. More crises are expected now that the President has officially hinted about the amendment.

The opposition suspects 81-year-old Conde plans to use a new constitution as a reset button on the current two-term limit. A proposed draft for a new constitution, seen by Reuters, does not explicitly state whether Conde would be eligible for the 2020 election, but Conde has refused to rule out running.

In a televised address on Thursday evening, Conde said the presidents of the National Assembly and the constitutional court had signed off on the proposal, which was drafted by a special commission.

“This proposal will be the subject of a broad public outreach campaign before its adoption by the sovereign people,” he said, without specifying when the referendum would take place.

Conde says a new constitution is needed to replace the 2010 version, which he says was hastily drafted in an efforts to end coup leader Dadis Camara’s brief tenure.

Conde’s election victory in 2010 raised hopes for democratic progress in Guinea after decades of authoritarian rule. But his critics accuse him of cracking down on dissent and violently repressing protests – charges he denies.

Five sentenced to death over murder of Jamal Khashoggi 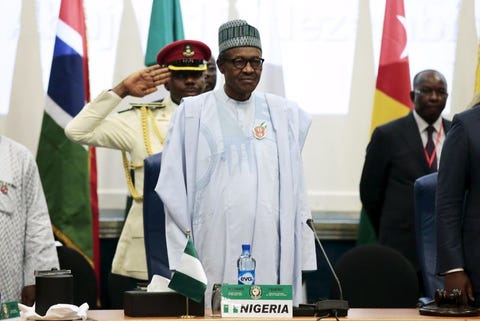 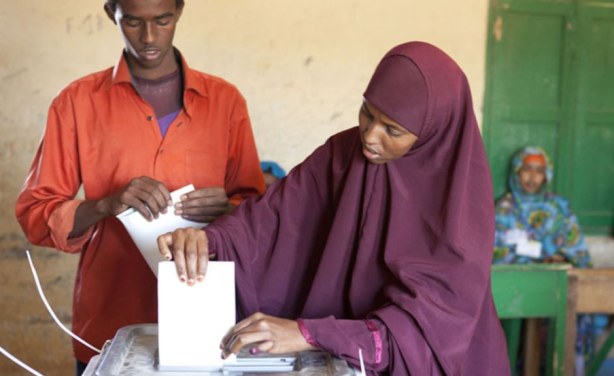