The International Monetary Fund’s director has arrived in Rwanda for a two-day visit to “support building resilience on climate”.

She announced on Twitter that she was looking forward to “hearing local and regional perspectives on how the IMF can be even more helpful – especially in boosting climate resilience”.

ReportReport this social embed, make a complaint
Ms Georgieva is visiting after the IMF, under a new facil

ity, approved a $319m (£258m) fund to Rwanda, the first African state to get the fund to build climate change resilience.

The Rwandan opposition has questioned the government’s transparency in the use of international aid and loans.

President Paul Kagame has however recently said that the government “efficiently uses every coin” of the aid from its partners.

Nigeria’s Energy Minister to Speak at Energy Summit in London 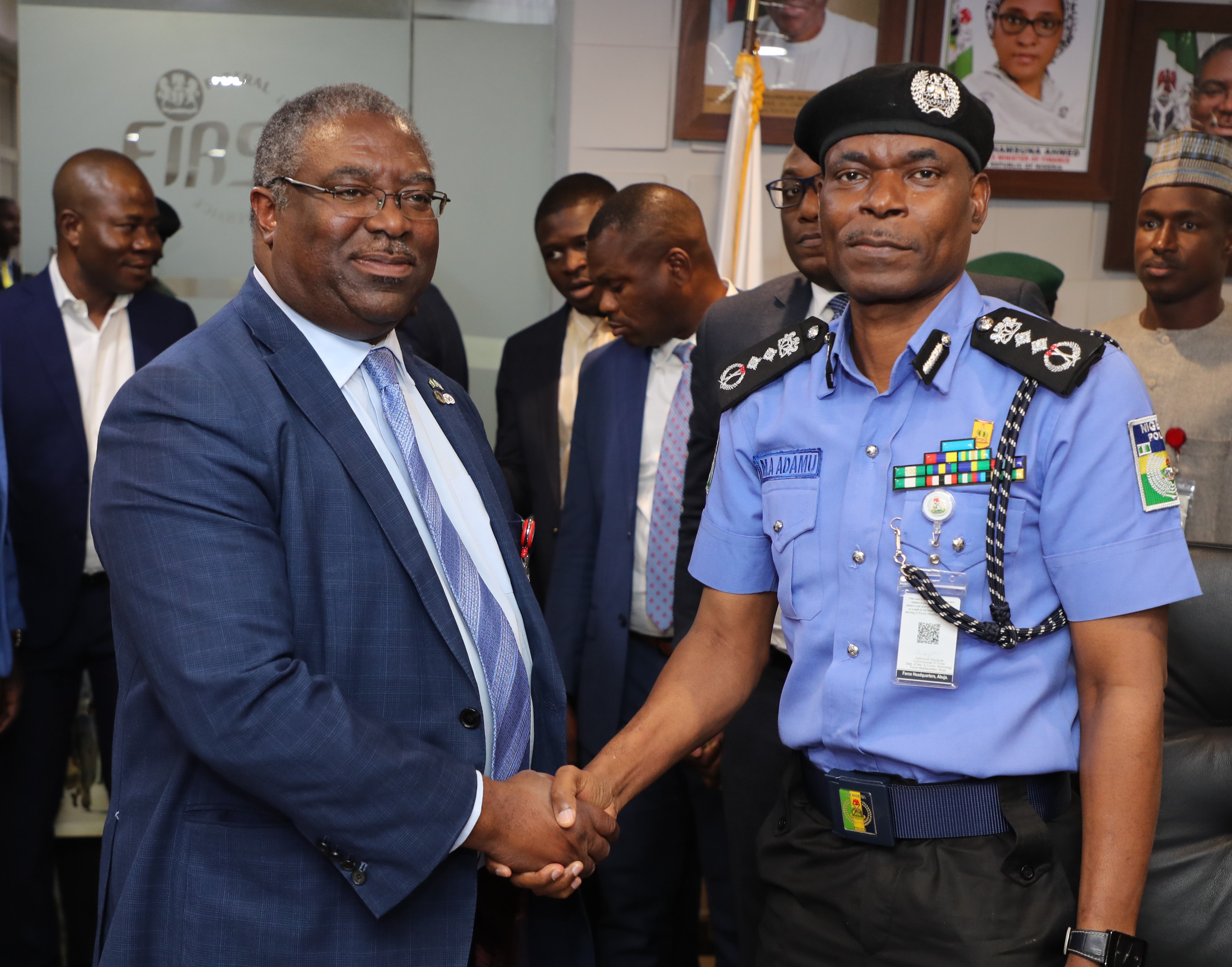 Nigeria’s agencies are going after 85,000 millionaire tax defaulters in 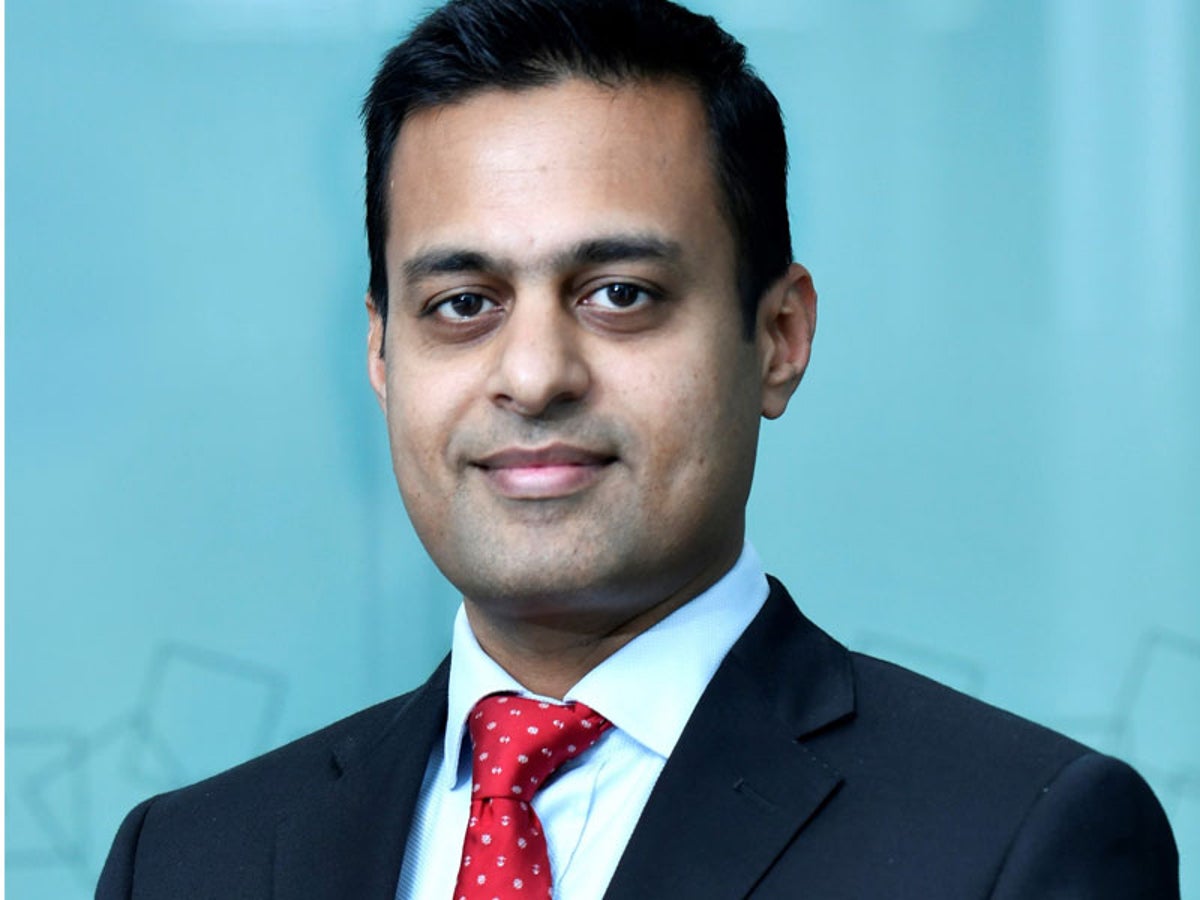 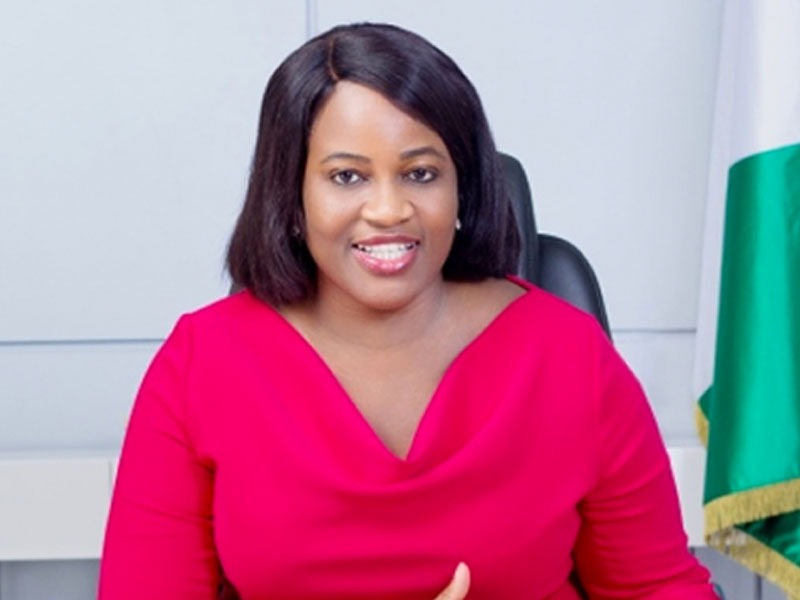