Mozambican authorities have arrested at least 24 people for violating a Covid night curfew over the weekend in the conflict-hit Cabo Delgado province.

Most of the people arrested were soldiers, some in their uniform, who had been out drinking.

They were disarmed and detained in the provincial capital Pemba.

He added that soldiers should set an example in observing health regulations because they had been ordered by the president as the commander-in-chief.

“Unfortunately, we have this situation that you have just witnessed. These are members of the armed forces, acting outside the recommended norms,” he said. 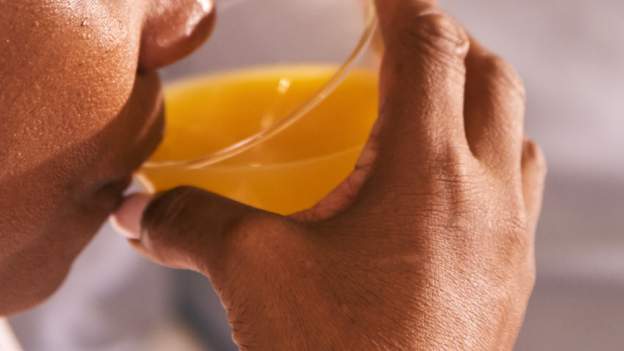