India’s president has announced a loan of $100m (£82m) for developmental projects in Benin on a visit to the West African nation.

Ram Nath Kovind was received in Cotonou by President Patrice Talon on Monday – on the first stop of a West African tour Africa. He is continuing on to The Gambia and Guinea.

It is the first visit by an Indian head of state to the three countries.

President Kovind also addressed Benin’s National Assembly in the capital, Porto-Novo, and attended a banquet hosted in his honour. He tweeted a clip of his parliamentary speech, saying it was an historic day in relations between the two countries:

He said that India was committed to support Benin’s growth and development and that he was “happy to note that implementation of the $42.6m credit for upgrading of water supply schemes in 103 villages in Benin, is proceeding well”.

Defence and security co-operation were also on the agenda, with India offering further training assistance to Benin to expand its anti-piracy capacity. 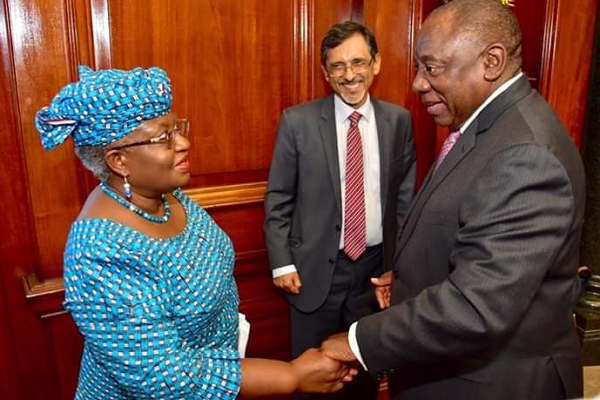 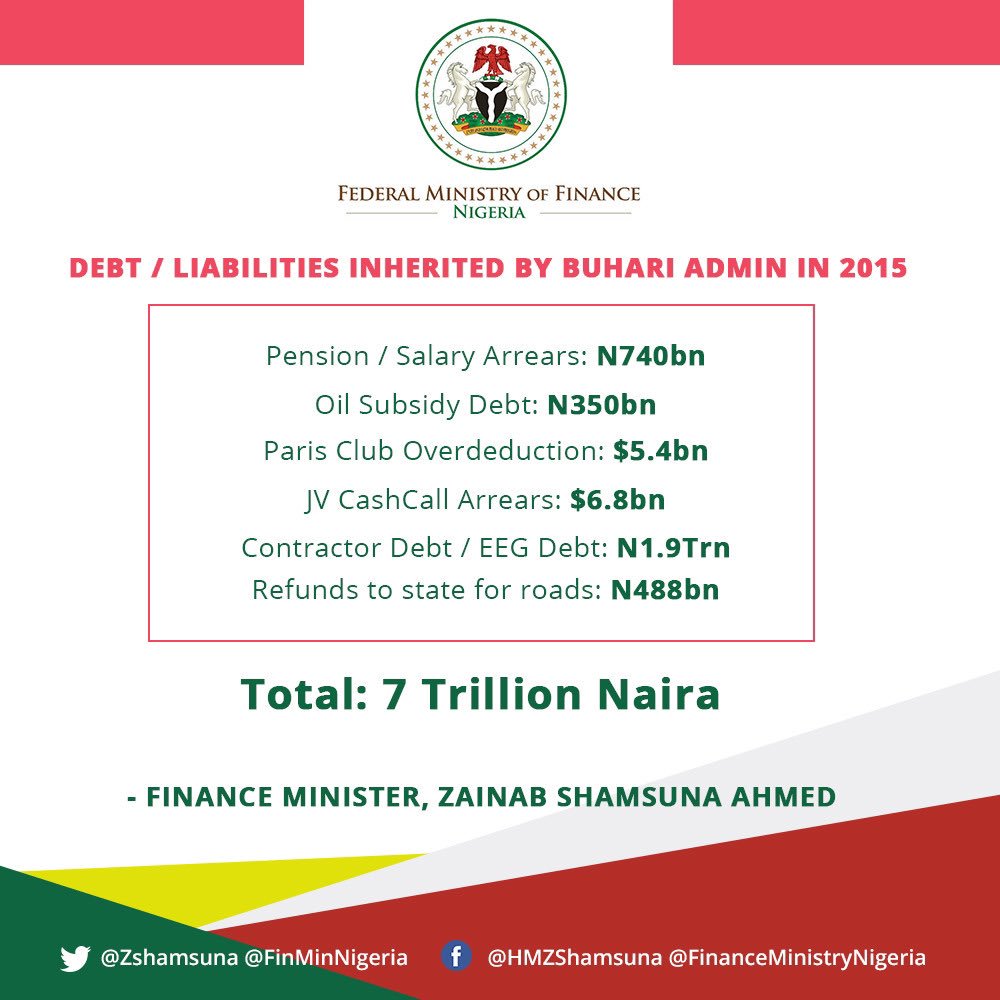 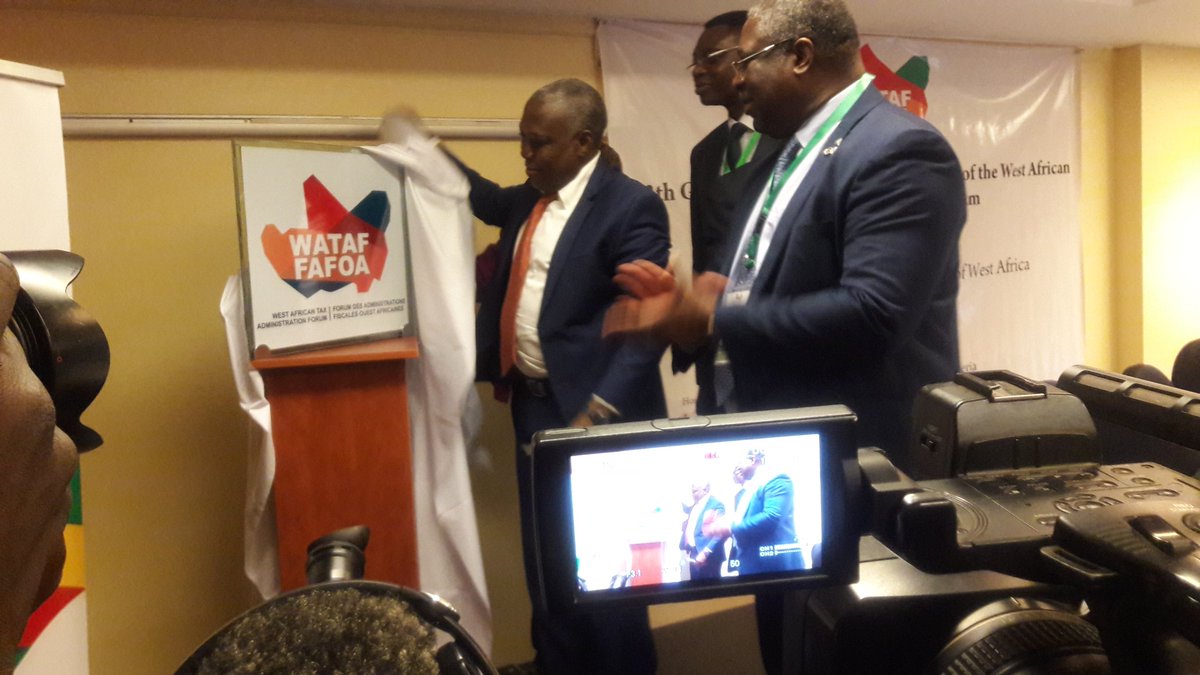