The Nigerian authorities and a Greek shipping company are searching for 19 crew members who have been kidnapped from an oil supertanker off Nigeria.

The 18 Indian staff and one Turk were seized during an attack on the vessel, the Nave Constellation, on Tuesday evening after it had loaded up at the Bonny Island terminal.

Seven other crew remain on board the ship, which was not damaged.

Experts say that more than 80% of crew kidnappings worldwide now occur in the Gulf of Guinea, with pirates increasingly kidnapping crews for ransom rather than stealing cargoes.

A Nigerian navy official said the ship had not requested an escort away from the terminal. (BBC)

There is Increasing Risk to Nigeria’s revenue—Moody’s 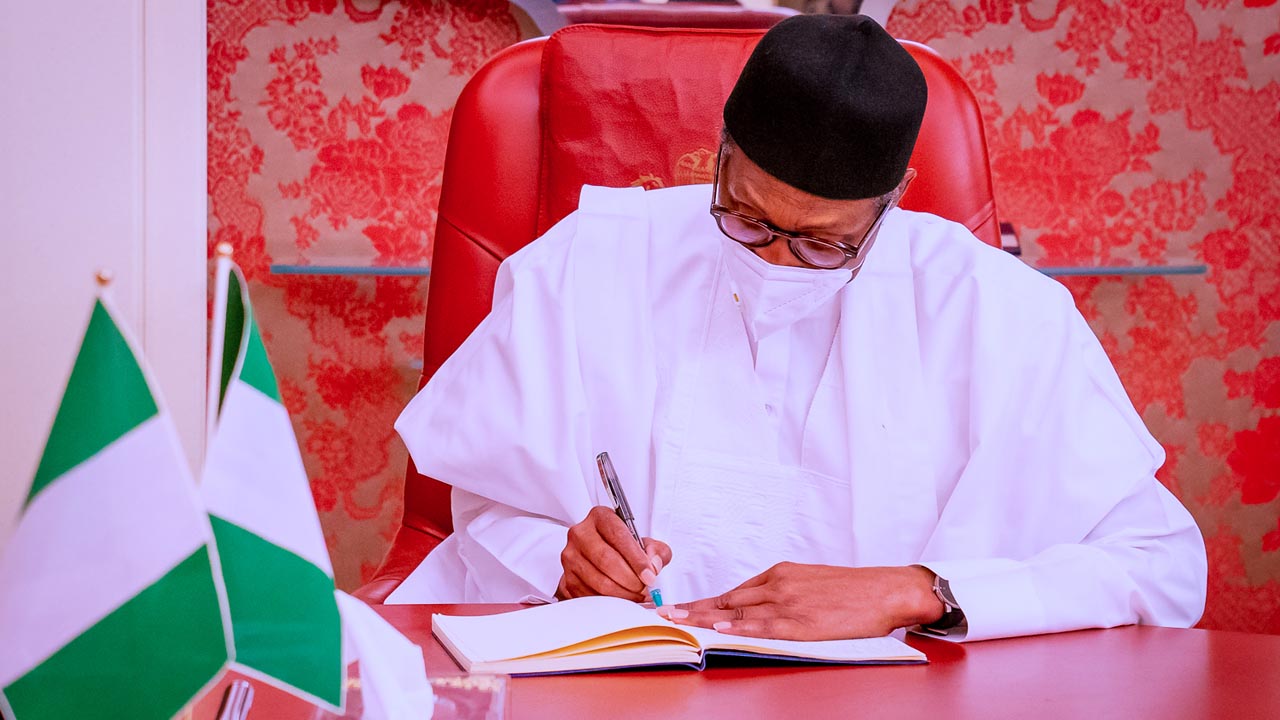 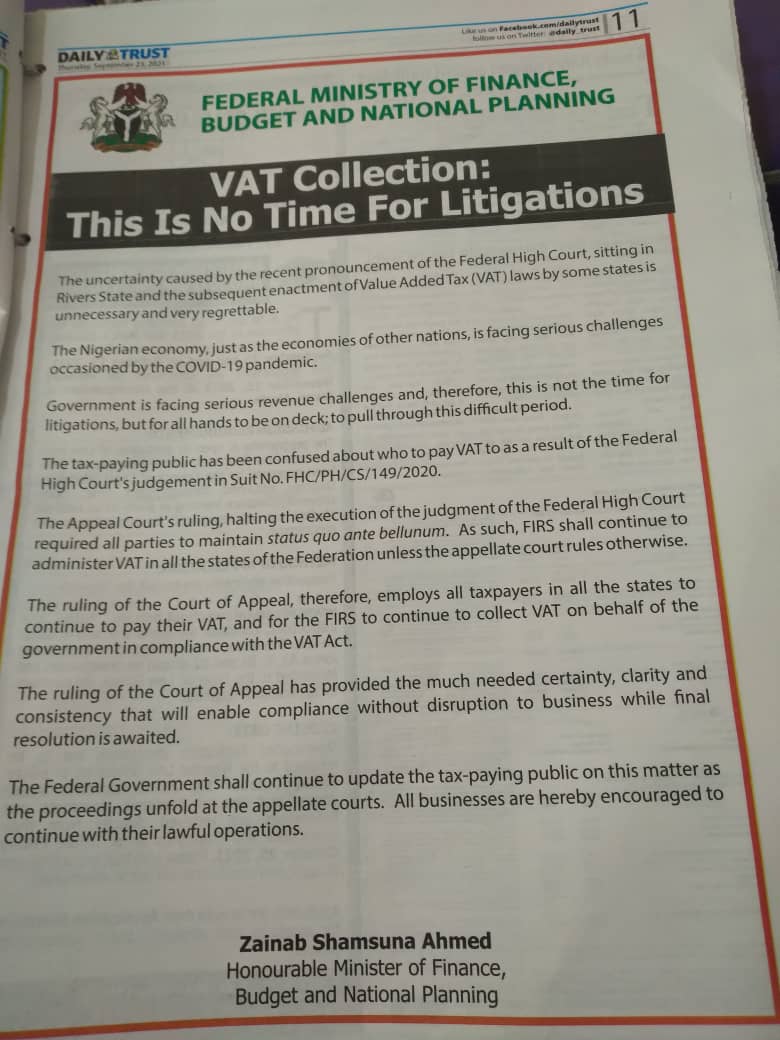 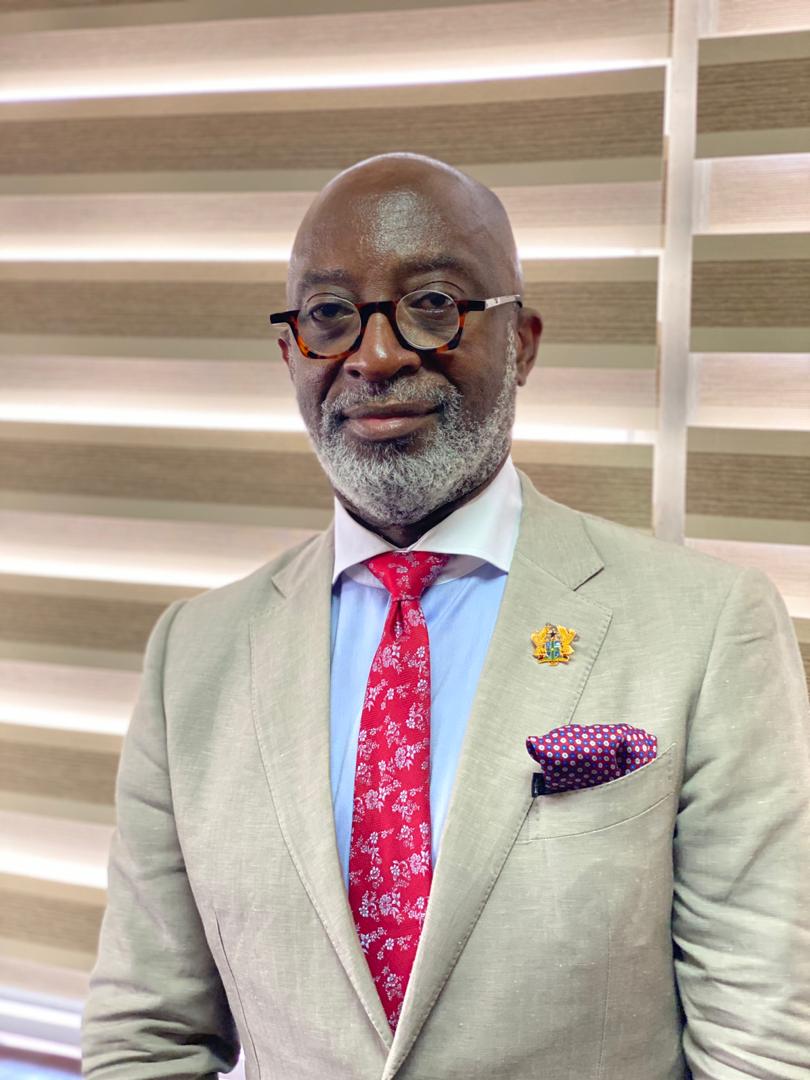