According to a report, Instagram has been pressed to shut down Abba’s account the way Snap Chat did but the organisation said it was yet to take the decision although an investigation had been conducted on the account.

The Nigerian social media influencer who funded his luxurious lifestyle by cybercrime is considered by the FBI to be one of the world’s most high-profile fraudsters and faces a prison sentence of up to 20 years in the US after pleading guilty to money laundering.

The BBC reported that it has used newly available court documents to uncover the man behind cyber heists that have cost his victims millions, from his humble beginnings as a “Yahoo Boy” hustler in Nigeria to a so-called “Billionaire Gucci Master” living a life of luxury in Dubai before his arrest last year.

The 37-year-old began his career in Oworonshoki, a poor coastal area in the north-east of Lagos, Nigeria’s commercial capital.

Local driver Seye told the BBC that he remembered Abbas as a young boy working alongside his mother in the Olojojo market. His father was a taxi driver.

As he grew older, Seye says, Abbas liked to splash his cash: “He was generous. He used to buy beer for everyone around.”

But everyone knew the source of his mysterious wealth – cybercrime; he was a “Yahoo”, Seye says.

“Yahoo Boys” are romance scammers who took their name from the first free email available in Nigeria.

“They came up with the idea of stealing identities. And then with that identity theft, they went into dating [scams],” explains Dr Adedeji Oyenuga, a cybercrime expert at Lagos State University.

Once a relationship is established via a false identity, romance scammers wheedle money from their online lovers.

Despite him pleading guilty in April to money laundering, Hushpuppi’s social media is still live and attracting followers.

We contacted Instagram to ask why his account was still open. The social media platform told the BBC that it had carried out an investigation into his account – but had decided not to close it.

Just days after we put the same question to Snapchat, which deleted Hushpuppi’s account.

Dr Oyenuga says Hushpuppi’s influence endures as he is still regarded as a role model: “We’re in a country where a lot of young people are suffering. They see another young person who was once like them become that great.

“I have seen parents who have taken their children to learn how to become Yahoo Boys.”

Seye says everyone knows Hushpuppi has committed a crime, but it is understandable: “No-one prays to be poor. So when you see someone who is rich, you will pray to God to give you his kind of wealth.” With BBC Report

TAXATION IN NIGERIA: A FEW QUESTIONS AND ANSWERS ON VAT 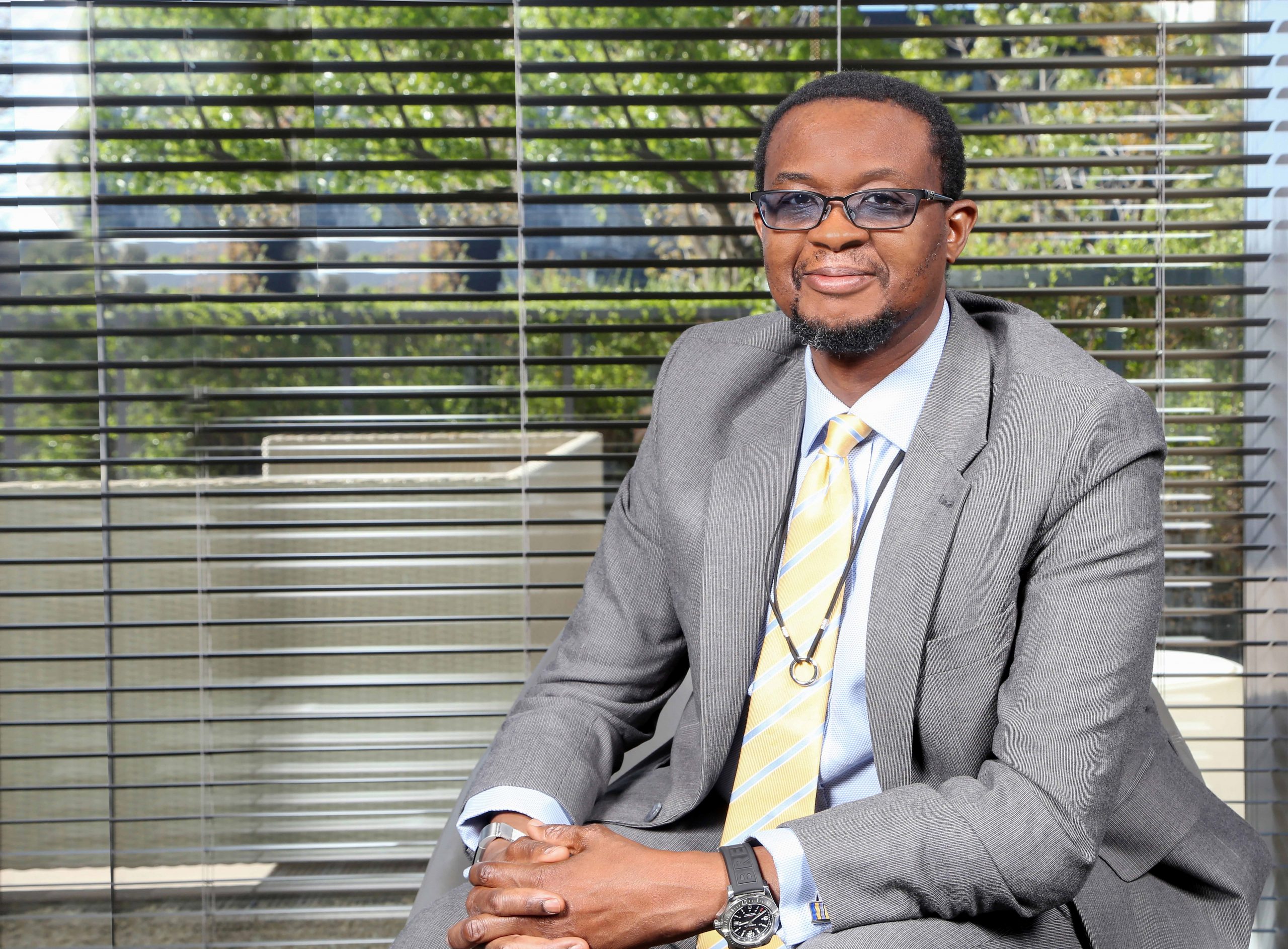 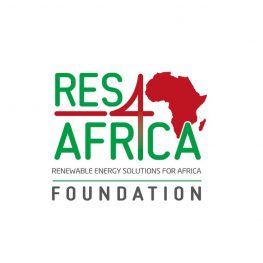 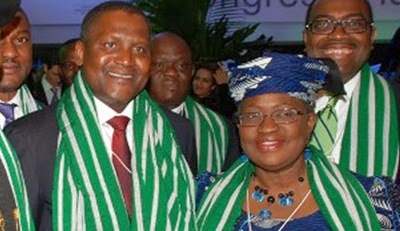 Dangote endorses, campaigns for Okonjo-Iweala to lead WTO as Azevêdo steps aside