In the past few days, there have been at least three cases of first-degree assault on Nigerian journalists and media organisations. Their sin is that they publicised news items and expressed their opinions on matters of national importance. This is not the first time such demonstration of intolerance to press freedom is being forced down on Nigerians. Nigeria has had a number of assaults on the media and media practitioners especially in the military administration. But our worry is that the spate of intolerance to press freedom in the country today is increasing on daily basis and the government is not showing any sign of abating it.

Last week, a reporter of Premium Times, an online media outfit based in Abuja Nigeria was arrested by the Police alongside some senior staff of the firm in connection to a story about the Security Service’s siege of the National Assembly recently. The reporter, Samuel Ogundipe, was being pressured to reveal the source of his story, which he rightly objected to. He was arrested and detained for days. It took the intervention of notable individuals and organisations within and outside Nigeria to get the Police to release Ogundipe after some days.

The Oyo State government did not bat an eyelid demolishing that media house. This is reprehensible and sadistic.

Although released only last week after two years in detention without trial, Jones Abiri, Publisher of a Bayelsa State based newspaper, Weekly Source, is still facing trial.  On July 21, 2016,  heavily-armed agents of Department of State Services arrested Mr Abiri, outside his office at 288 Chief Melford Okilo Expressway, Yenagoa, Bayelsa State. He was accused of being a militant.

Premium Times recalled that John Angese, the chairman of the Nigeria Union of Journalists in Bayelsa State, in an interview in March recalled how at gunpoint the SSS threatened everyone, including journalists, not to cross a parameter line. The SSS spent hours searching Mr Abiri’s office before carting away his computer and documents, sealing his office, and taking him handcuffed into custody.

“I was personally there when he was taken away. I tried to ask what was the problem but I was rebuffed with their guns. I was threatened to be shot if I went any closer. Everybody was scared,” Mr Angese recalled.

Today in Nigeria, the government has deployed numerous strategies to check the media profession especially as it observes widespread criticism from the people through the traditional and new media.

These are clear affront to media practice and general freedom of expression which is a constitutional fundamental right of the people. The Nigerian government at all levels are increasingly intolerant of the media. It is unfortunate that the government and their agents pretend to be friends to journalists only when the journalists are their praise-singers. But these agents turn against the same journalists when they become critical.  For how will this continue?

The people of Nigeria voted to be governed democratically with adherence to their democratic Constitution. It is wrong for the elected government to thrash the Constitution and choose to govern the people with military style. 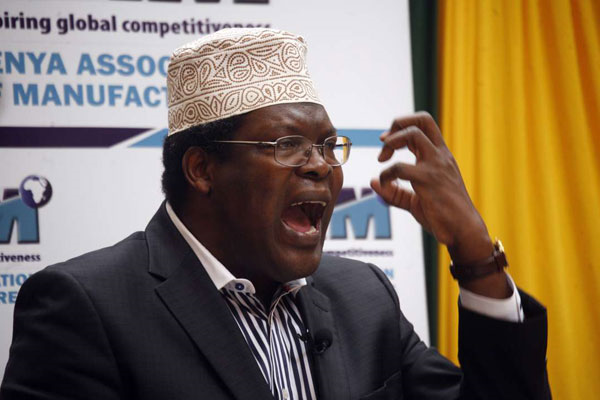