“If you are not investing in Africa, you’re not in business,” Adesina told his audience. “Foreign direct investment of Ireland in Africa was $572 million at the end of 2020 and represented only 0.05% of Ireland’s total net foreign direct,” Adesina said. “This is too low. Ireland should invest a lot more in Africa. Let’s set a target of 15% of Irish investments in Africa.”

The exhortation from Africa’s premier development finance institution’s chief was matched by the Irish authorities’ publicly expressed enthusiasm about Ireland-Africa cooperation. Speaking at the forum on Thursday, Minister of Foreign Affairs and Minister of Defence Simon Coveney talked about Ireland’s deepening economic and cultural links with Africa. He noted the prospects for closer trading links with the continent, pointing out that trade between Ireland and Africa would likely reach €5 billion by 2025.

Receiving the Bank Group chief on Friday, Irish President Michael D. Higgins congratulated Adesina for his work on the recent establishment of the African Pharmaceutical Technology Foundation. “Nothing is more important than that,” said President Higgins. He spoke about his long-time interest in Africa and his optimism for its economic advancement. Discussing the looming global food crisis prompted by Russia’s war in Ukraine, President Higgins welcomed the pre-emptive steps the Bank had taken to ensure food security for the continent.

Describing their meeting, Adesina said: “President Higgins so warmly received me. He has a heart and passion for Africa. He told me: ‘You are doing such an incredible job for Africa with your leadership in running the African Development Bank. I am inspired by your vision.’”

Similar support for continued strong cooperation came from senior Irish officials with whom Adesina met during his visit, notably: Colm Brophy, Minister of State for Overseas Development Aid and Diaspora; John Hogan, Secretary General of the Department of Finance and Alternate Governor for Ireland at the African Development Bank Group; and Paul Ryan, Director of the department’s International Finance and Climate Division, which is responsible for managing Ireland’s shareholding in international financial institutions.

The Bank president was also interviewed (https://bit.ly/3NFm9PZ) at the Institute of International European Affairs (IIEA) by Ambassador David Donoghue, Ireland’s former Permanent Representative to the United Nations. Welcoming Adesina, he said: “Dr Adesina is often described as Africa’s Optimist-in-Chief and is widely praised for his visionary leadership and passion for the transformation of Africa. Since he took over as President of the African Development Bank in 2015, the Bank has achieved the highest capital increase since its establishment in 1964.”

In his opening remarks, Paul Ryan said: “As well as being Africa’s Optimist-in-Chief, I’d like to say to Dr. Adesina that he is also Ireland’s closest friend in the African Development Bank and in the continent of Africa as well. He has been a fabulous partner for Ireland for the last couple of years, particularly since we joined the Bank in February of 2020. […] The response by the Bank—under the leadership of the President—to Covid and now to the Ukrainian war, has been absolutely exemplary. A lot of future-proofing kicking has been done in relation to food security, renewable energy, economic development, and it’s exactly in line with our developmesnt objectives. We are very happy to join the bank, very pleased with the level of engagement and really pleased with the work that the Bank has been doing in the continent.”

Ryan added that Adesina—“first elected President of the Bank in 2015 and unanimously re-elected for another five-year term in August of 2020”—is a bold reformer who completely transformed the agriculture sector in Nigeria as agriculture minister over four years, and that he has replicated that same success at the African Development Bank. “We are very happy with the President. Our fellow colleagues in the constituency are very happy. And more importantly, the wider membership in the continent of Africa are very happy.”

Adesina spoke about the work of the Bank—in particular the High 5 Strategic Priorities that he is credited with developing for the institution—and how he saw these priorities as the fulcrum for both transforming Africa and helping to achieve the UN Sustainable Development Goals.

Adesina invited officials and private sector operatives to the next edition of the Bank’s Africa Investment Forum, taking place in Abidjan in November.

The African man leading the world most transparent organisation 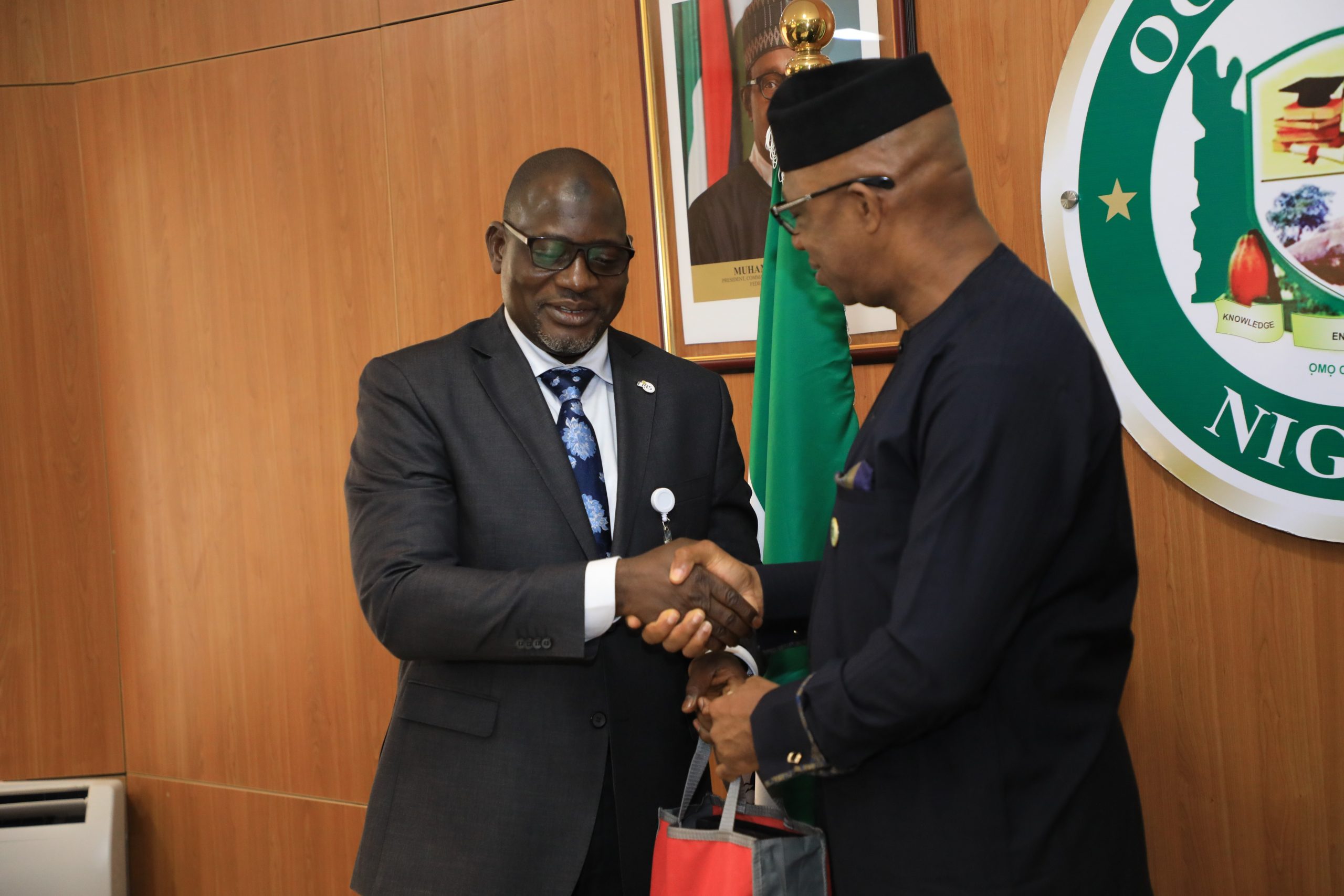 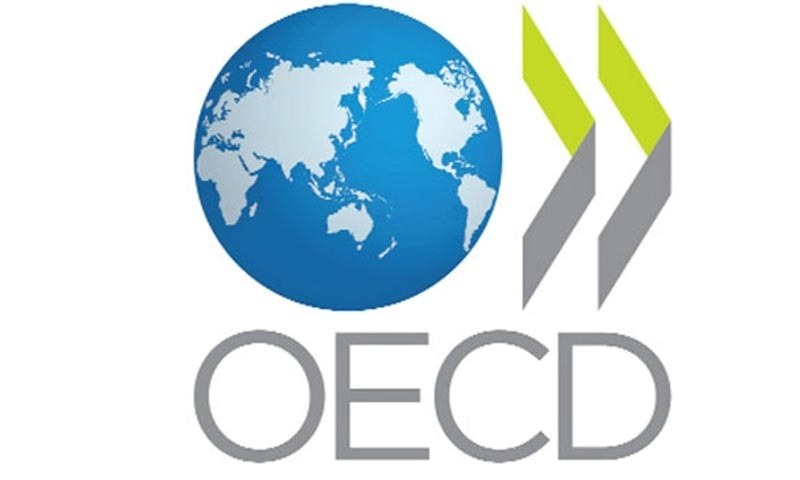 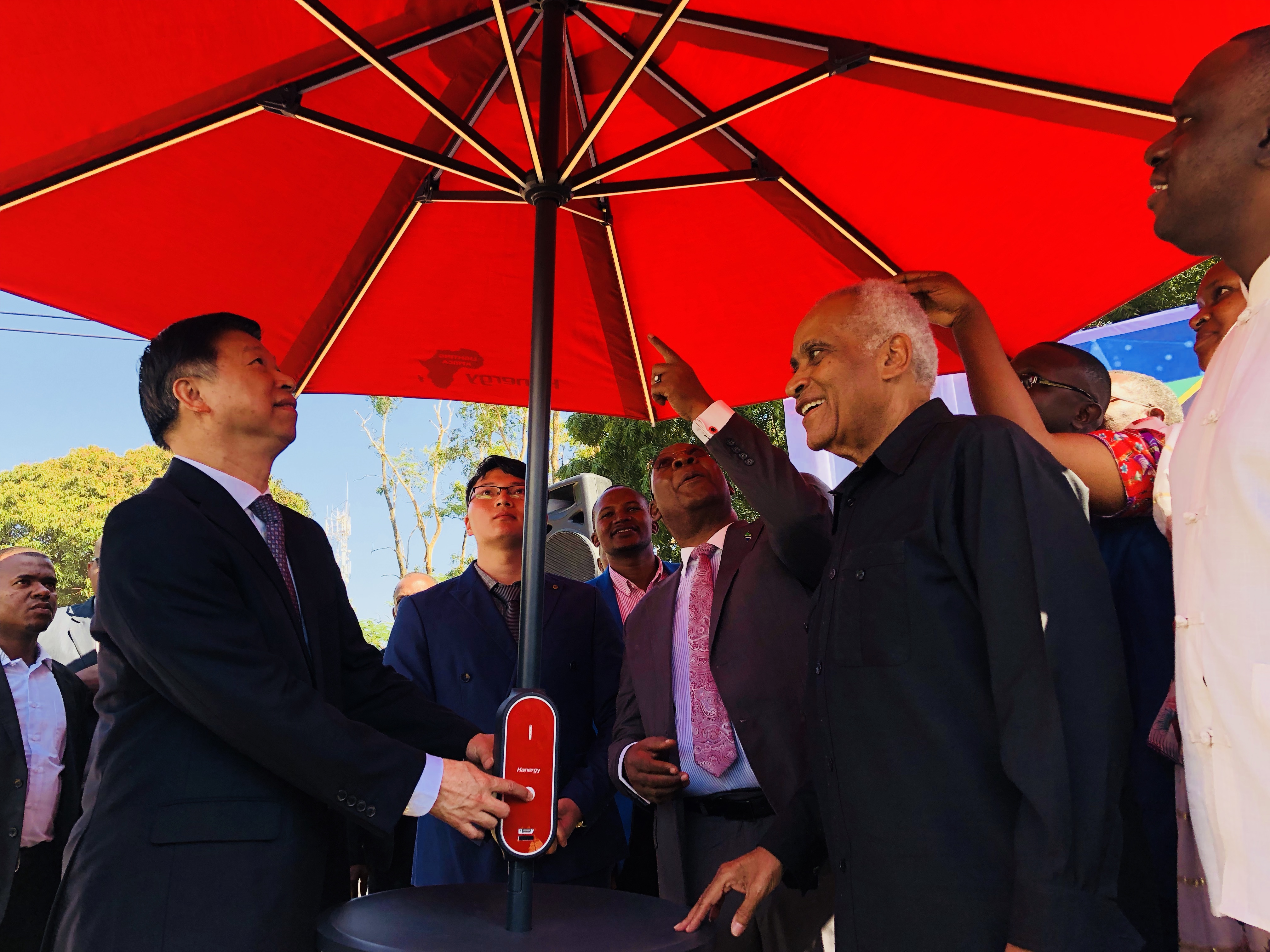