As Kenya looks forward to August Presidential election, the importation and use of second-hand cloth popularly known as Okrika in Kenya is a major campaign issue. The leader of opposition collation and frontrunner, Raila Odinga has said the presence of ‘dead peoples’ cloths’ in Kenya hampers local trade.

Odinga campaigns that Kenya should make more of its clothes locally instead of importing items “worn by dead people”.

Raila Odinga, who leads the Azimio la Umoja coalition, has promised he will boost local textile production if elected.

“We are going to go to primary production so that our people who are importing ‘mitumba’ [second-hand items] can have good products to sell here,” he said at a campaign rally on Monday.

He elaborated further the next day, saying his plan would include not just producing the cotton and and raw materials but also the finished garments, including “dresses, suits and so on”. 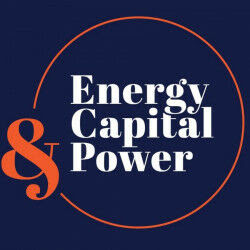 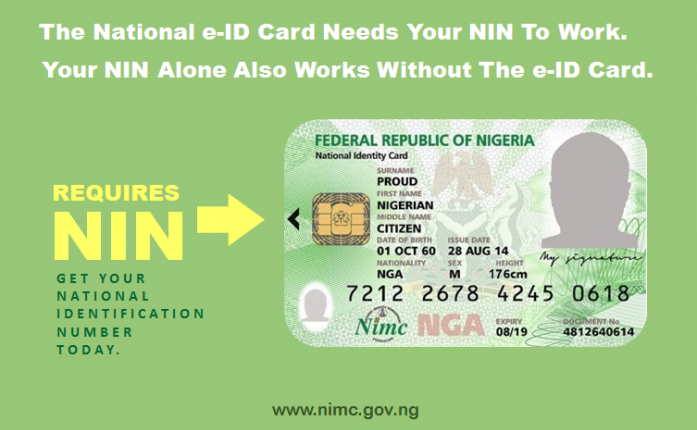 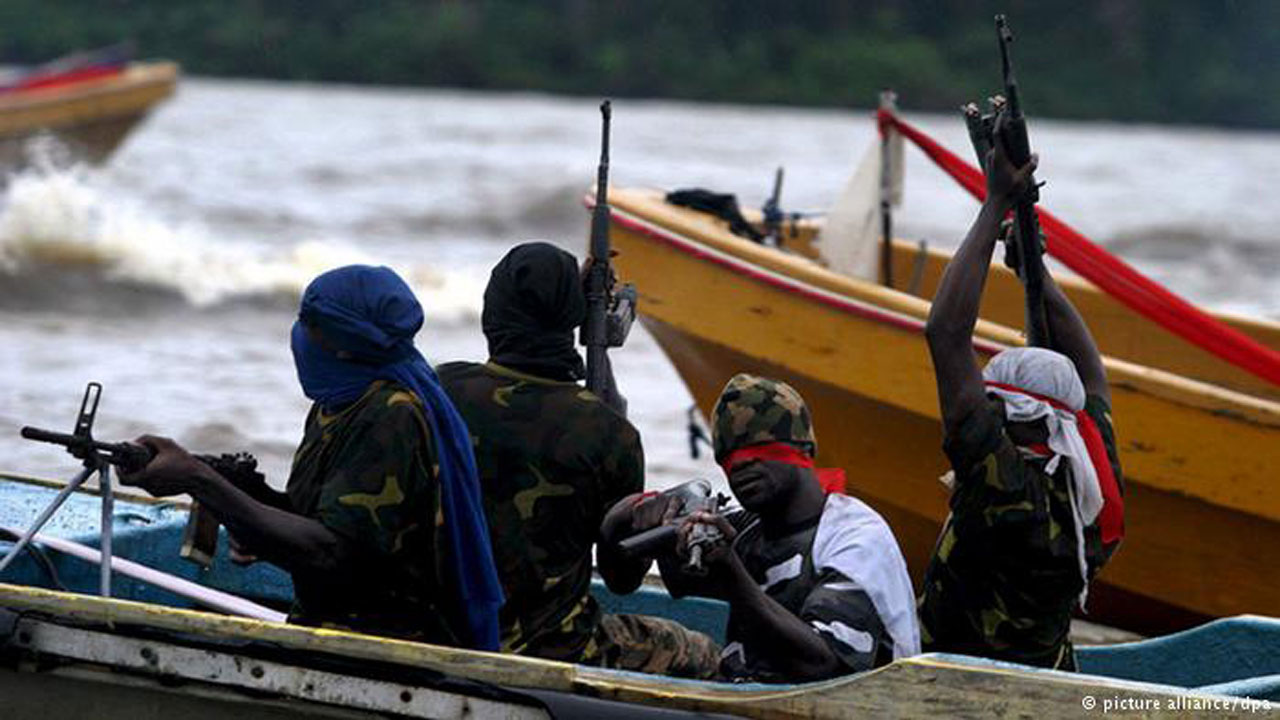