The regional strategic meeting of the United Cities and Local Governments of Africa (UCLG Africa) (www.UCLGa.org) for the Eastern Africa Region will be held at the Intercontinental Hotel in Nairobi, Kenya, on April 9th and 10th, 2018, the body announced on Friday.

In a statement made available to Discover Africa News by APO Group, the body said the meeting is organized by UCLG Africa, the Pan African representative and the voice of local governments on the continent in collaboration with the Council of Governors (COG) of Kenya.

“Kenya’s capital will kick-start a series of UCLG Africa strategic meetings that will take place across the five regions of Africa (North Africa, West Africa, Central Africa, Eastern Africa, Southern Africa). As the representative voice of local authorities on the continent, UCLG Africa aims to:

2. Deliberate on the priority actions required to support local governments to become reliable partners for national governments; the regional economic communities; other development partners and stakeholders”, said the release.

according to the statement, the meetings will address specific issues such as:

• Updating the UCLG Africa members in the region on the Global and African Agendas and the involvement of local governments in their implementation, especially the African Union Agenda 2063, the New Urban Agenda, the Sustainable Development Goals (SDGs), the Climate Change Agenda, and The Sendai Framework for Disaster Risk Reduction;

•  The status of the signature and ratification of the African Charter on the Values and Principles of Decentralization, Local Governance and Local Development in the different countries of Eastern Africa

• The participation of the UCLG Africa members in Eastern Africa in the preparation and implementation of the Africities 2018 Summit, the flagship event of UCLG Africa, which will be held from November 20 – 24, 2018 in Marrakesh (Kingdom of Morocco), around the theme: “The transition towards sustainable cities and territories: The role of African local governments.”

• The preparation and participation of the members of the Eastern Africa Region in the Elective General Assembly of UCLG Africa to be held on 23 November in the framework of the Africities Summit.

The official opening of the meeting will be chaired by Mr Festus Mwangi Kiunjuri, Cabinet Secretary, Ministry of Devolution and Planning, representative of the Minister, in the presence of:

The national and international media based in Kenya are invited to cover the opening ceremony this Monday, April 09, 2018 at 09:00 am at the InterContinental Hotel, Nairobi and the closing press briefing on Tuesday, April 10 at the same venue at 05:00 pm. 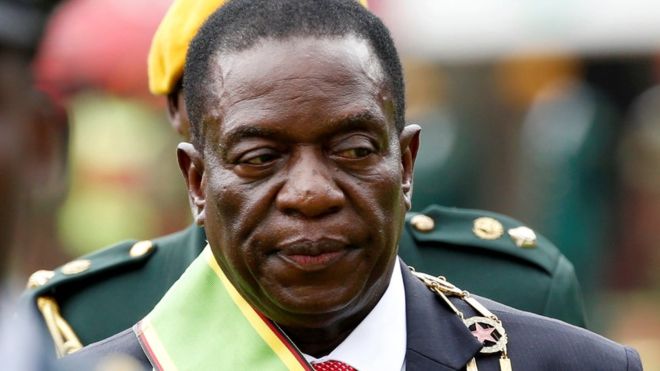 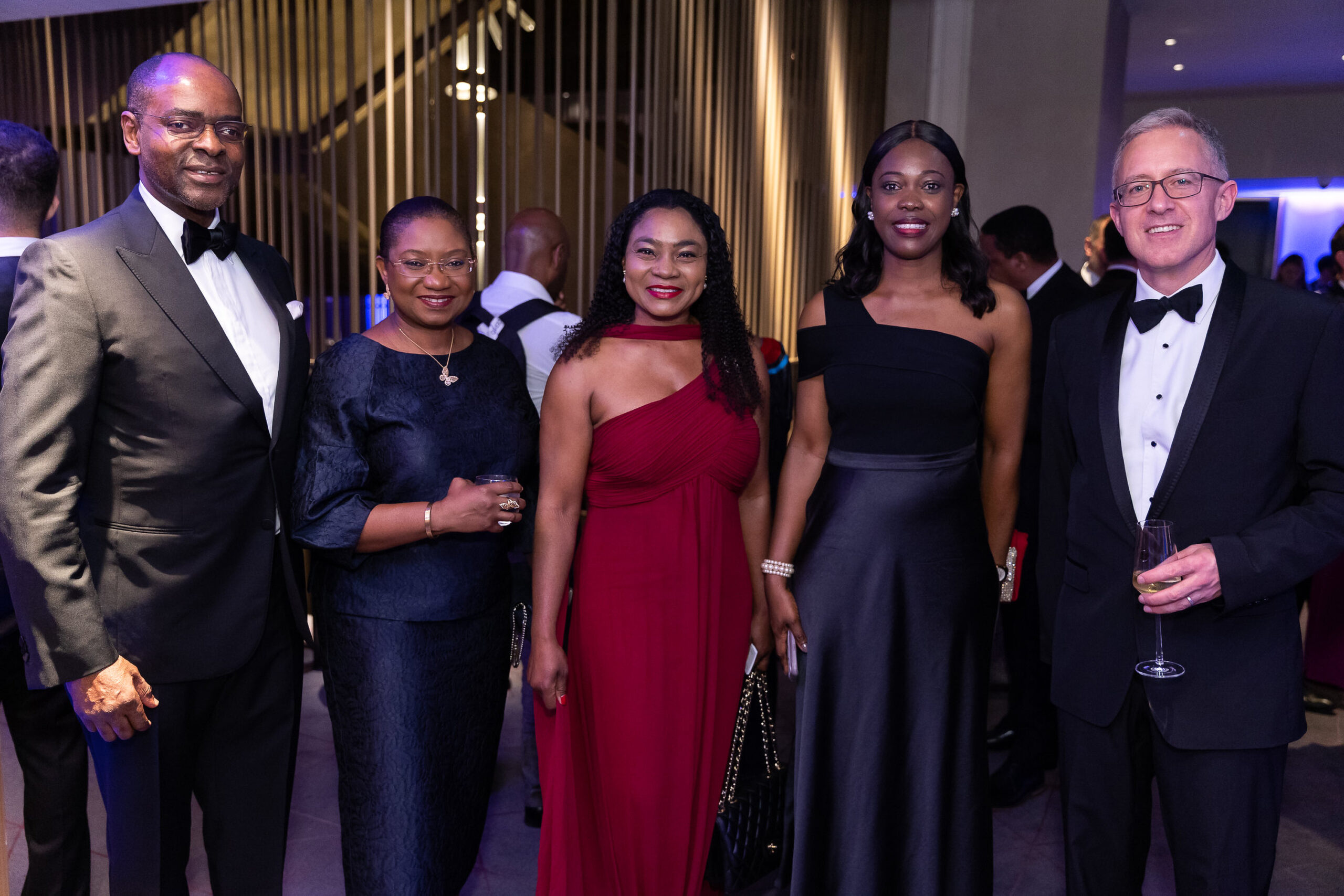 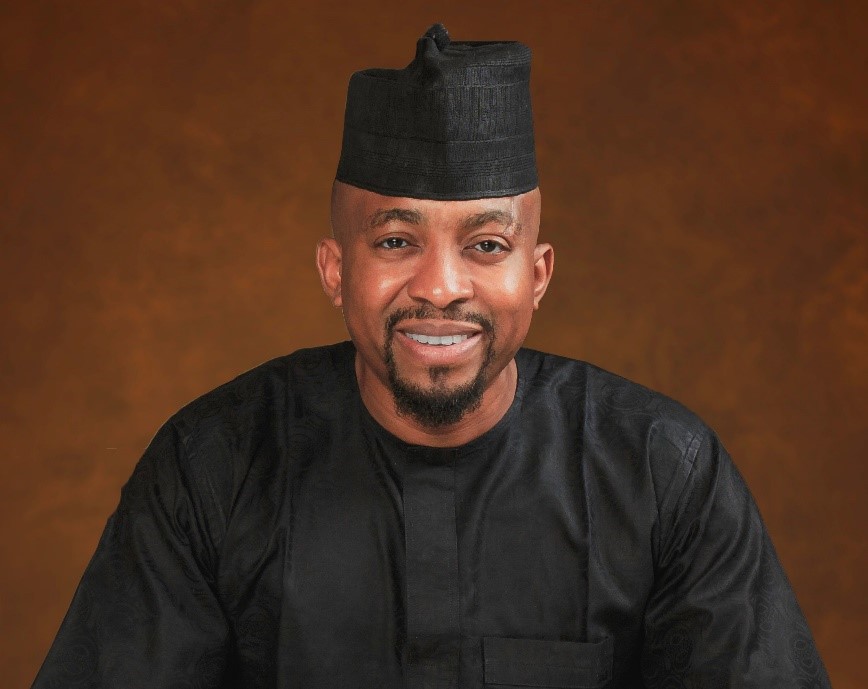