Emergency exit signs were put up in the gorge after a similar flood in 2012. Credit/BBC

Six bodies have been recovered from Hell’s Gate National Park in Kenya after flash floods on Sunday, the Kenya Wildlife Service (KWS) says.

One tourist is still missing and the search and rescue operation continues, it said.

According to the KWS, the tour group was made up of a local tourist guide and six tourists – five Kenyans and one foreigner.

The agency explained that tourists were usually always accompanied by guides who were trained to detect storm water flowing downstream towards the gorge.

“Experienced guides… are able to alert tourists of impending emergencies and direct them to exit points,” the KWS tweeted.

“Since the last similar tragedy in 2012, we have created clearly marked emergency exists along the whole gorge as escape routes in case of danger like the flash floods,” it said.

The park in Naivasha, which is about 100km (60 miles) north-west of the capital Nairobi and inspired the hit Disney animation film The Lion King, has been closed as a search and rescue operation continues. (BBC) 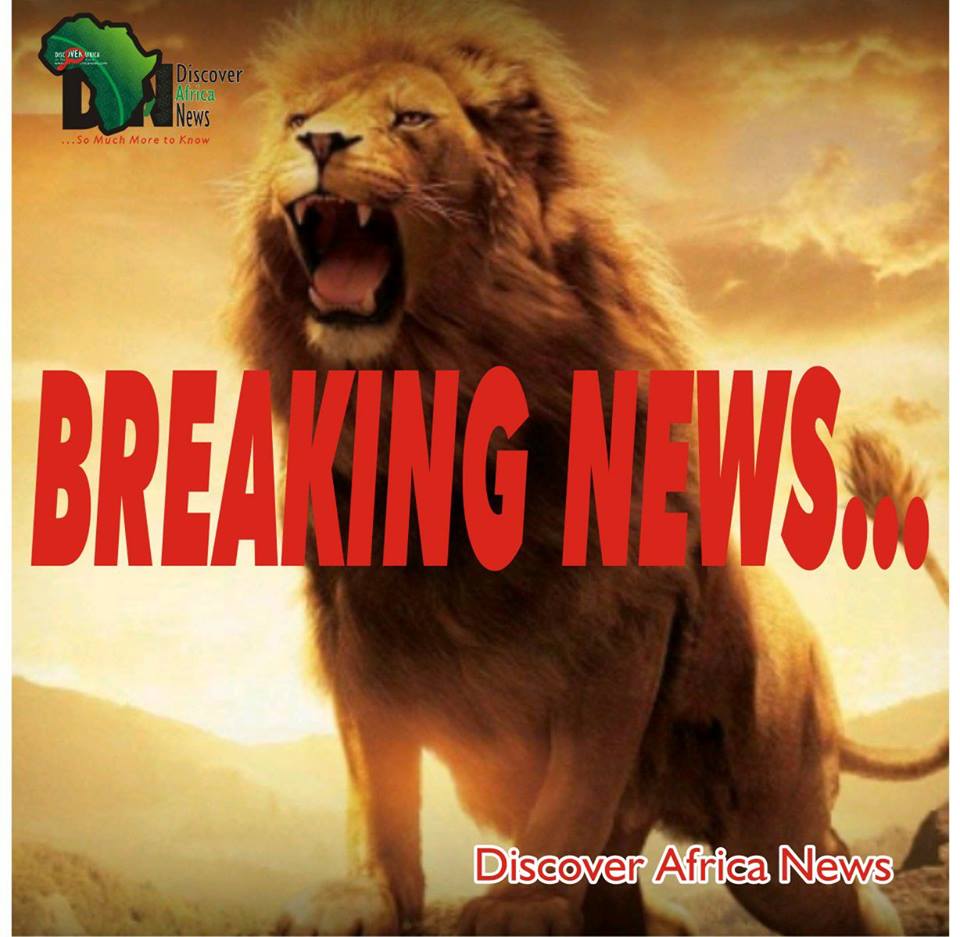 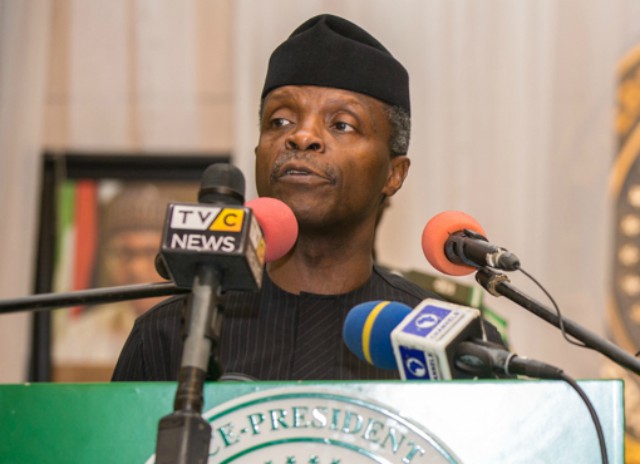 How Nigeria, World can beat plastic pollution, by VP Osinbajo 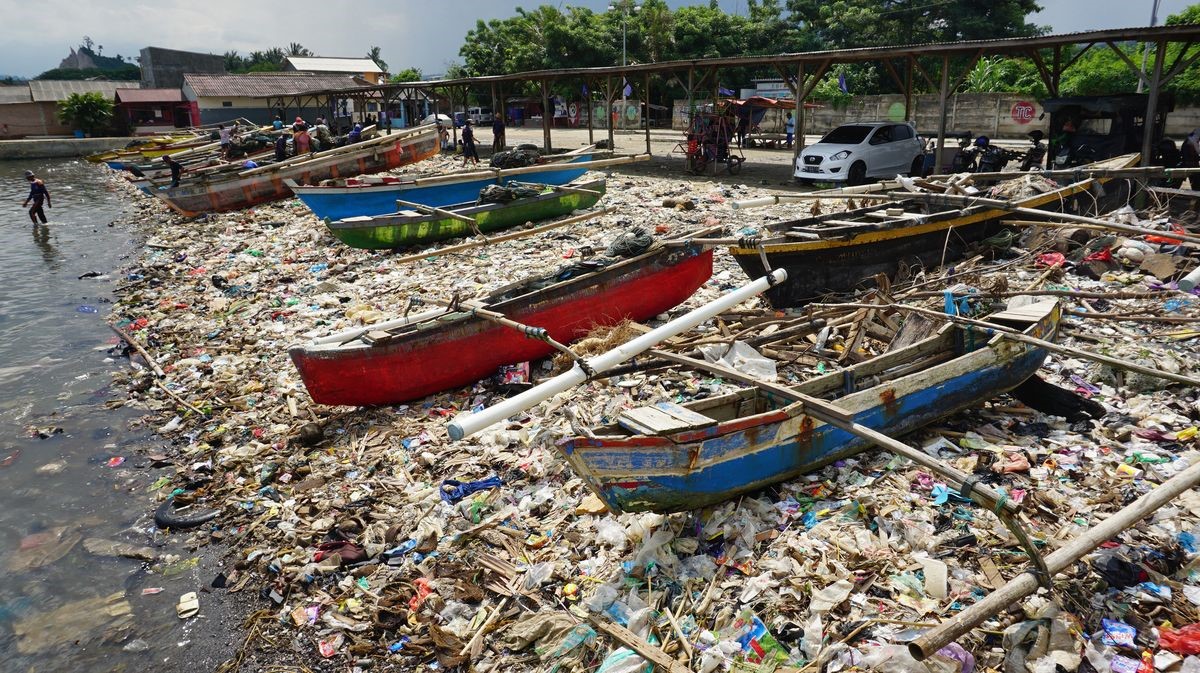