Kenyan-Mexican actress and super model, Lupita N’yongo, has said she is learning to speak Igbo language and pidgin English predominantly spoken in South-East Nigeria ahead of the adaptation of award-winning book, ‘Americanah’, written by acclaimed writer, Chimamanda Adichie, into an HBO TV series.

Lupita said in order to embody her role, she is learning to speak Pidgin English and Igbo language.

Chimamanda Adichie recently hosted Lupita N’yongo at a private reception in Lagos. The reception was graced by the Nigerian creative community who were introduced to N’yongo by Adichie

At the event, Lupita expressed her excitement at the book, ‘Americanah’.

“I was awestruck by Chimamanda’s ability to capture such exquisite character in a way that made me laugh but also made me feel seen. So, I’m in Lagos to immerse myself and learn as much as I can in order to do the story justice,” she said.

She noted further, “I remember finishing the book and falling madly in love with Obinze and at this point, he’s like the standard man that I’m still looking for. But I just felt like this is a character that I would love to embody on screen because what I do is act and her characters were just so actable,” she revealed.

In response, Adichie said she was moved when Lupita wrote to her.

“She was genuine and true; it was clear my novel mattered deeply to her. Of course, a screen adaptation is never going to be exactly like a novel but I think it’s important that whoever adapts a novel should care about it in a very personal way. Americanah is my ‘baby’ and I’m happy leaving my ‘baby’ in Lupita’s care,” she said. 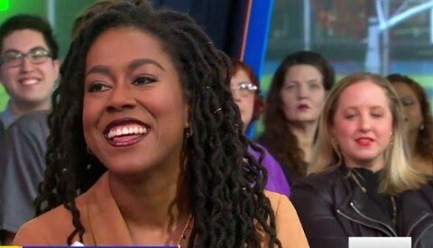 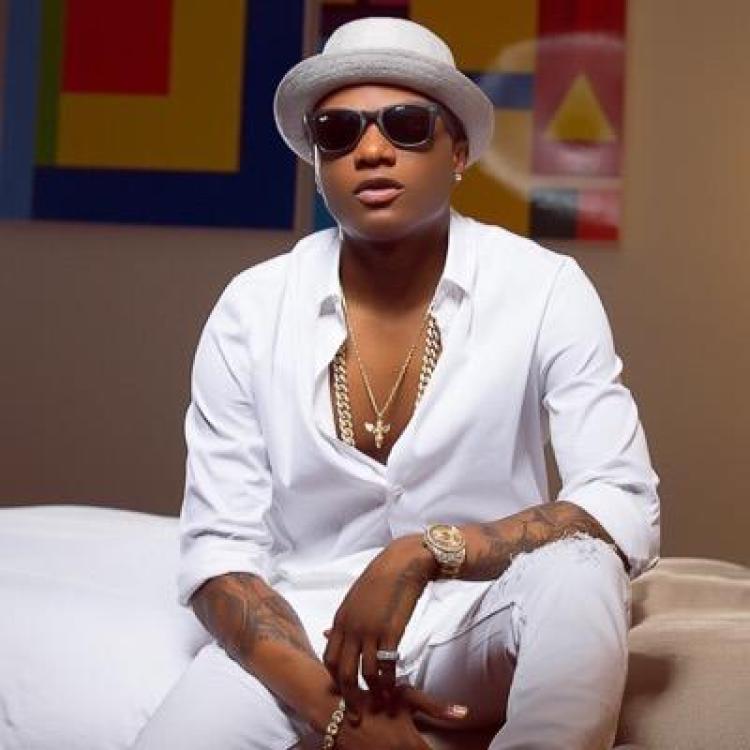 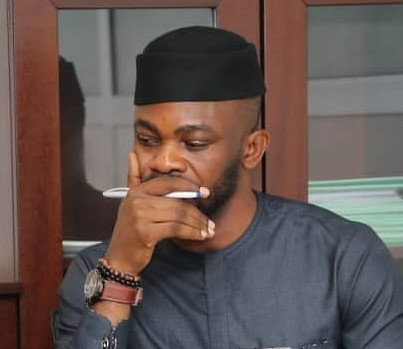