A coalition of about 70 political parties in Mali has adopted incumbent president Ibrahim Boubacar Keïta as their candidate for the July 29th presidential election.

Keita, popularly known as IBK was sworn in on Sunday as the parties’ candidate in a meeting in Bamako.

The 73 year Malian head of state was however not present at the meeting. The coalition said an investiture ceremony will be held on a yet to be announced date.

“Our comrade Ibrahim Boubacar Keïta has confirmed his willingness and availability to serve the majority of the people. We welcome with great satisfaction his candidacy to lead us to certain victories”, said Bokary Tréta, president of RPM.

Our comrade Ibrahim Boubacar Keïta has confirmed his willingness and availability to serve the majority of the people. We welcome with great satisfaction his candidacy to lead us to certain victories.

The coalition said Ibrahim Boubar Keita is the trusted candidate for the impending presidential election.

‘We’ll go far, Insha Allah. That is why we believe that Ibrahim Boubacar Keïta must still be trusted. Yesterday as today he is and remains the man of the situation. I invite all activists, party sympathizers, CMP member parties, parties engaged in the new electoral political alliance platform, all patriots to put themselves on mission for the victory of Ibrahim Boubar Keita as soon as the 1st round is possible’‘, he said.

Members of the coalition include Soumaïla Cissé , leader of the main opposition party and several candidates declared in the presidential election.

The Malian government has for months said the vote will take place as planned, despite successive postponements due to threats by jihadists.

Between March and April 2012, Northern Mali fell under the control of jihadist groups linked to al-Qaida. These groups were largely driven out and dispersed by a military operation launched in January 2013, at the initiative of France, which is currently continuing. 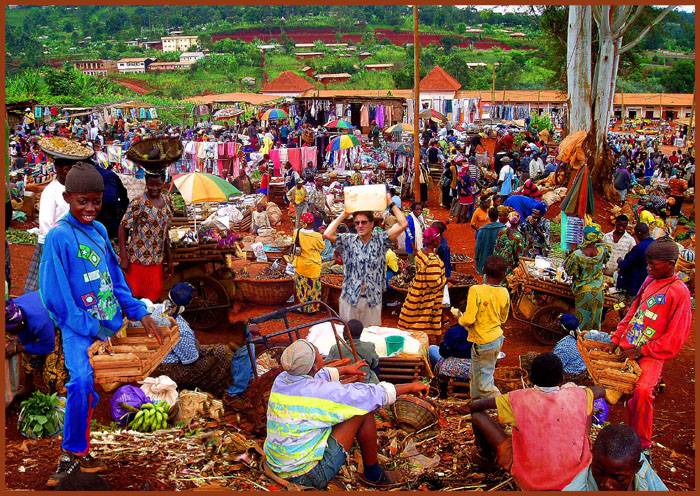 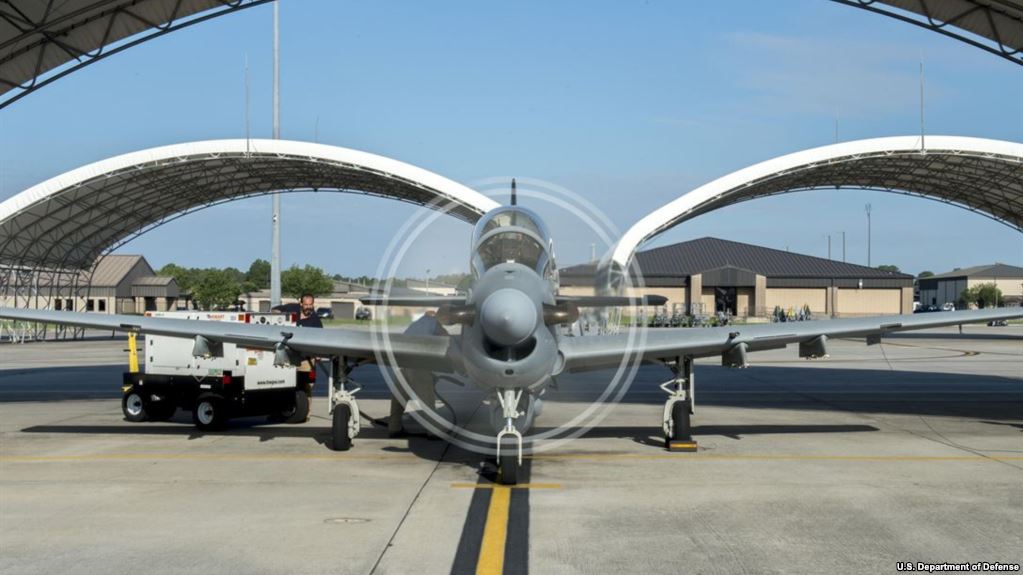