Maryam Sanda and her late husband, Bello when the going was good

A Nigerian Federal High Court in the nation’s Capital Territory on Monday sentences a Muslim woman, Maryam Sanda to death by hanging after finding her guilty of killing her husband, Bilyaminu Bello.

Ms Sanda reportedly demanded for divorce after the love in their marriage went sour in 2017. Arguments degenerated to fights.  This culminated in the death of Bello during a fight in November 2017

Ms Sanda was charged by the Nigerian police, for culpable homicide in November 2017, and sought the death penalty against the accused in a two-count charge.

Justice Yusuf Halilu said there was compelling evidence to convict the accused.

The judge dismissed Sanda’s statement that her husband fell on a broken Shisha pot during a fight on the ill-fated day as a “smokescreen to deceive the court”.

He said available evidence proved that the accused stabbed her husband with a kitchen knife with intent to ” kill”.

As the judge pronounced Ms Sanda guilty, the accused attempted to run out of the court room while her relatives started shouting, causing an uproar in an attempt to draw public sympathy and soft landing.

Leah Sharibu: Report of baby delivery not confirmed yet 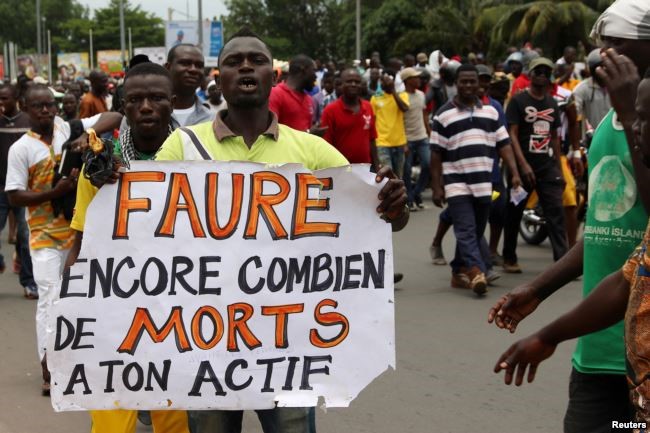 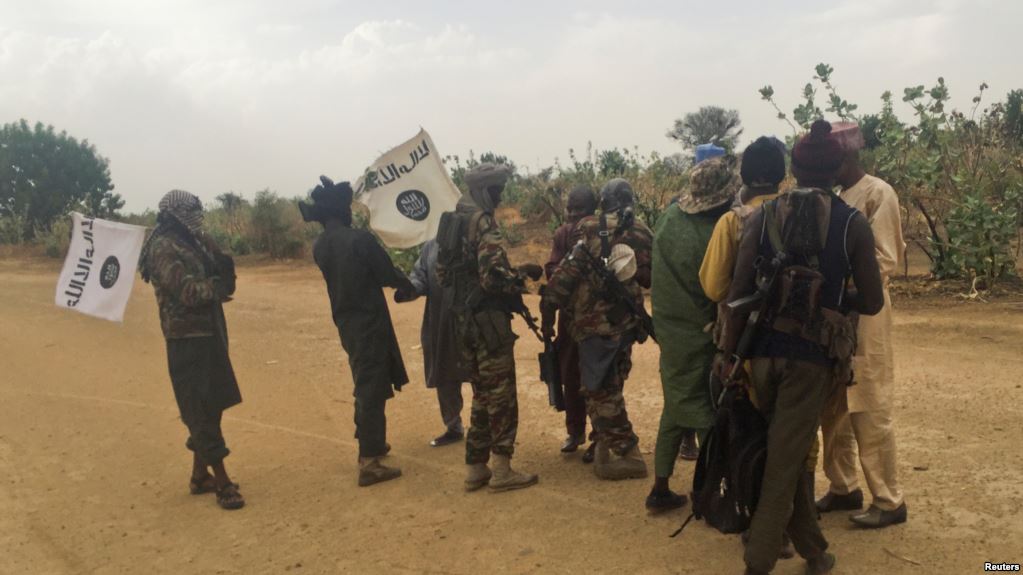 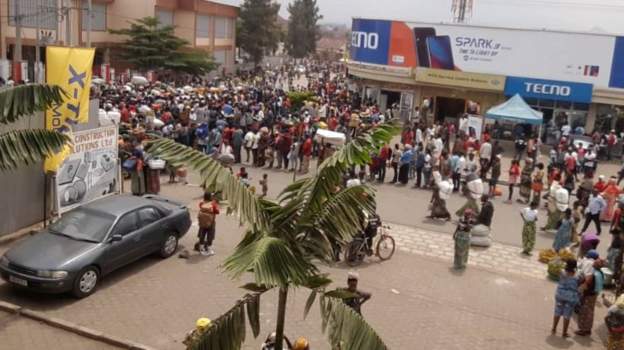