Ahead of Nigeria’s general elections starting February 16th, the United States government has urged the new Nigeria’s Inspector-General of Police, Mohammed Adamu Lafia to ensure that all parties receive level playing field in terms of provision of security for the elections.

The United States envoy also expressed concern over the ability of security services to be neutral during the polls.

A representative of the American embassy in Nigeria, David Young, made this known at a meeting with the Independent National Electoral Commission (INEC) on Wednesday at the commission’s headquarters in Abuja.

“One of the concerns is about the neutrality of the security services. For us, it is very important that the security services provide for the election security, the safety of the process of the election in a way that doesn’t interfere with people getting to the polls, civil society monitors, election observers who have access to observe the process freely,” he said.Young recalled that the U.S. government had assured INEC of its support when its envoys visited INEC alongside those diplomats from the European Union (EU), the French and Germany embassies in Nigeria.

“We support INEC and the work they are doing. We look forward to providing more support,” he said.

He also said the he hoped the new Inspector-General of Police, Mohammed Adamu, will cooperate and give the necessary support.

Ketil Karlsen, EU ambassador to Nigeria, said the EU was meeting with INEC to get updates on the preparations towards the election.

“Our only real mission here is for Nigeria to succeed in having fee, fair transparent and credible elections,” he told INEC’s management.

“We want to be briefed by you on the preparation for the election. We already have long term observers.”

Noting that the 2015 election sent a powerful message that the outcome of a democratic election can be roundly accepted, he said the envoys will like to see that again in 2019.

Re-emphasising it is not supporting any candidate, party or ideology, the EU diplomat said whoever emerges from the election, will become a partner of their countries.

The British high commissioner to Nigeria, Catriona Laing, said their role in supporting INEC as they had done over the years, is to support it to deliver credible election in the eyes of the people of Nigeria.

The INEC chairman, Mahmood Yakubu, responding to the visitors, said the commission was putting finishing touches to its preparation for the election as all heavy equipment for the election are being delivered.

“We have concluded and published the guideline, we have finalised the manual for the election to be used for training staff for the election. We are recruiting as hoc staff and will soon start training them. We are aware the election is going to be an intense media event.”

The chairman, therefore, promised INEC will not disappoint the international community and the Nigerian people.

He said, “2019 will be credible, we will zealously guard the process.”

The representatives later went into a closed-door meeting at the end of which INEC inaugurated its new Election Monitoring and Support Centre (EMSC), which is beside the Media Centre in the commission’s headquarters.

Coffee vendor ‘recognises’ one of Kenya hotel attackers as client

Why NNPC shouldn’t be run by government, by opposition candidate, Atiku 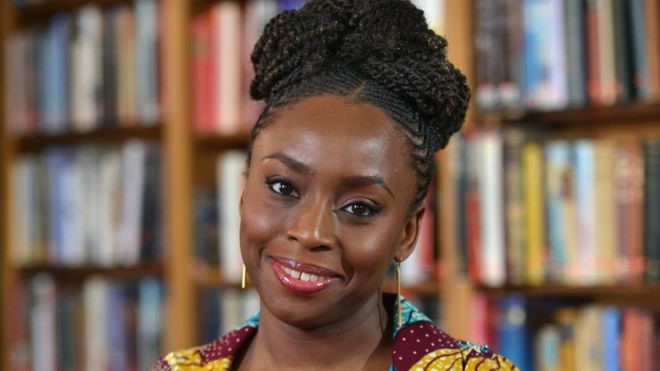 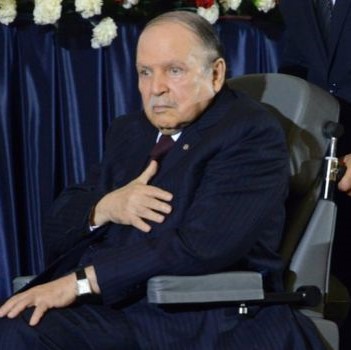 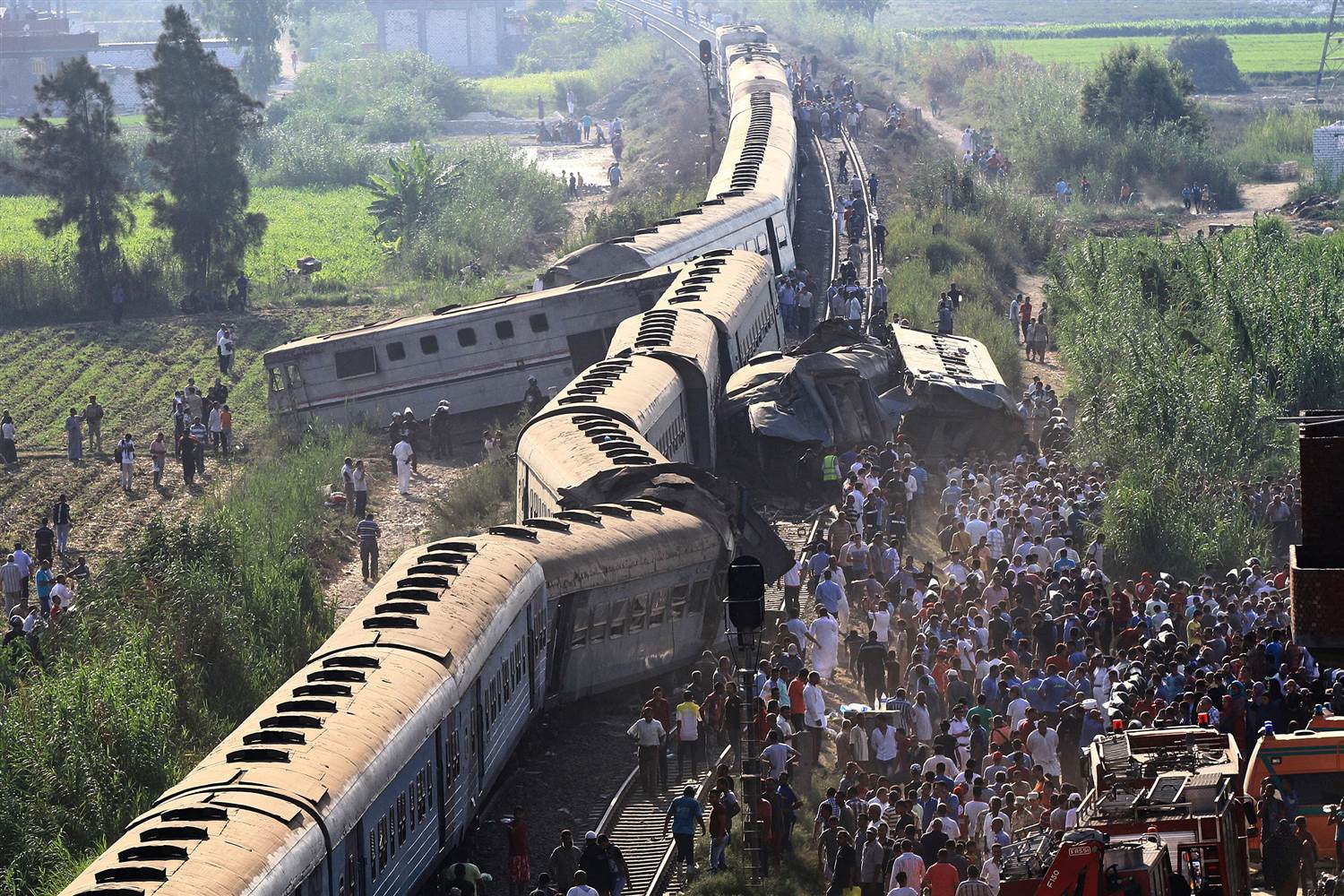