Anonymous group of Hackers are showing solidarity with Nigerians protesting police brutality by hacking websites and handles of government establishment.

Early oh Friday, the group hacked the twitter handle of the Nigerian Broadcasting Commission (NBC) and promised to ‘play with’ more government websites.

ENDSARS protests have continued despite that the government has granted their earlier requests of banning and dissolving the hated police unit.

Meanwhile, Twitter has launched an emoji in support of anti-police brutality protests in Nigeria.

The CEO of the social media platform, Jack Dorsey, tweeted the #EndSARS hashtag with the new emoji on Friday morning.

The emoji, a raised fist in the colours of the Nigerian flag, has already been widely used on the social media platform.

The hackers are sharing messages in support of the protests. 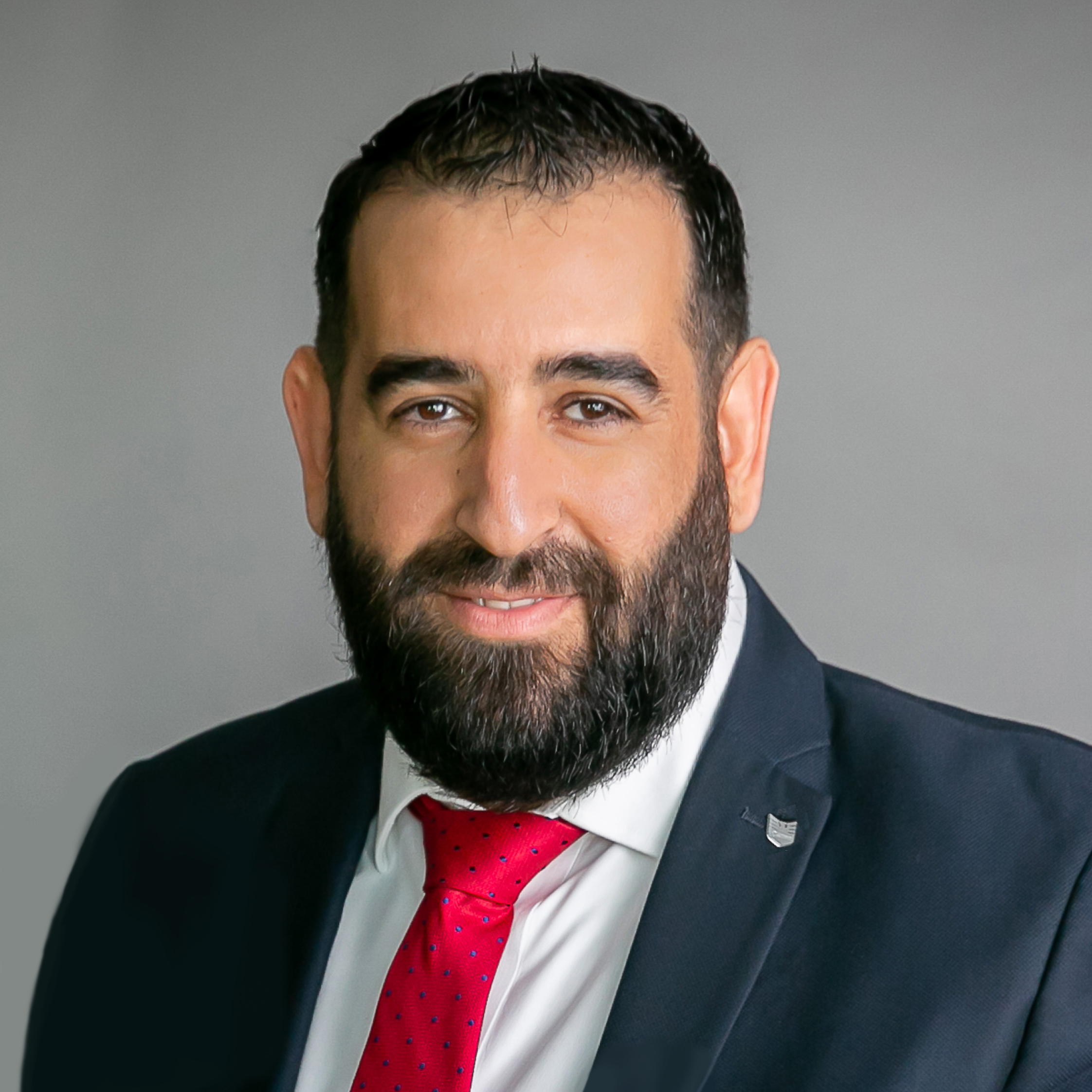 How to hold your memories in your hands, By Amine Djouahra 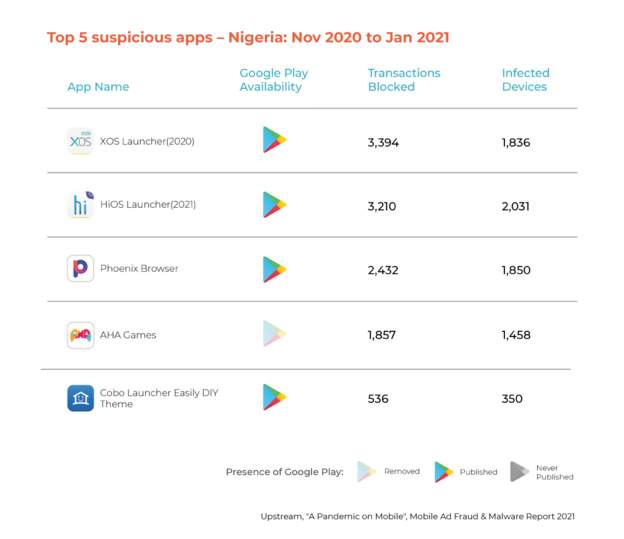 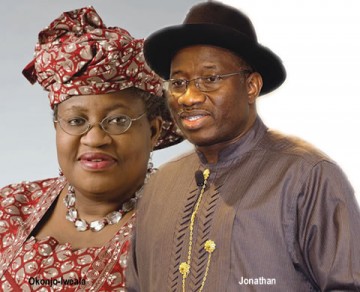