Young Monarch, the Olu of Warri, Ogiame Atuwatse III is hosting an economic summit to offer a platform for his people to brainstorm on how to attract prosperity to the kingdom. The Governor of his State, Delta, Ifeanyi Okowa, the Chief Executive Officer of the Nigerian Upstream Regulatory commission, Gbenga Komolafe are among dignitaries expected at the premier Ogiame Atuwatse III Economic summit on Thursday at the palace of the Olu of Warri on Ajamimogha, Warri, Delta state.

He said the summit will be live-streamed on WWW.atuwatseiii.com, adding that key players in the oil and gas sector , team leads of international oil companies, leaders of petroleum producing host communities in Iwere land and other players in the industry would be there .

“This summit is coming on the heels of Ogiame’s determination to ensure Iwere land is developed using the PIA as a tool to restart positive, transparent and progressive engagement between host communities and the settlers where every side is a winner. “

“Ogiame Atuwatse III – The Olu of Warri , will declare the gathering open in the presence of Delta state governor , His Excellency, Senator Arthur Ifeanyi Okowa , who is expected to kick off the summit. The summit is Thursday , May 26th ,2022 at 11am, registration starts at 9am” 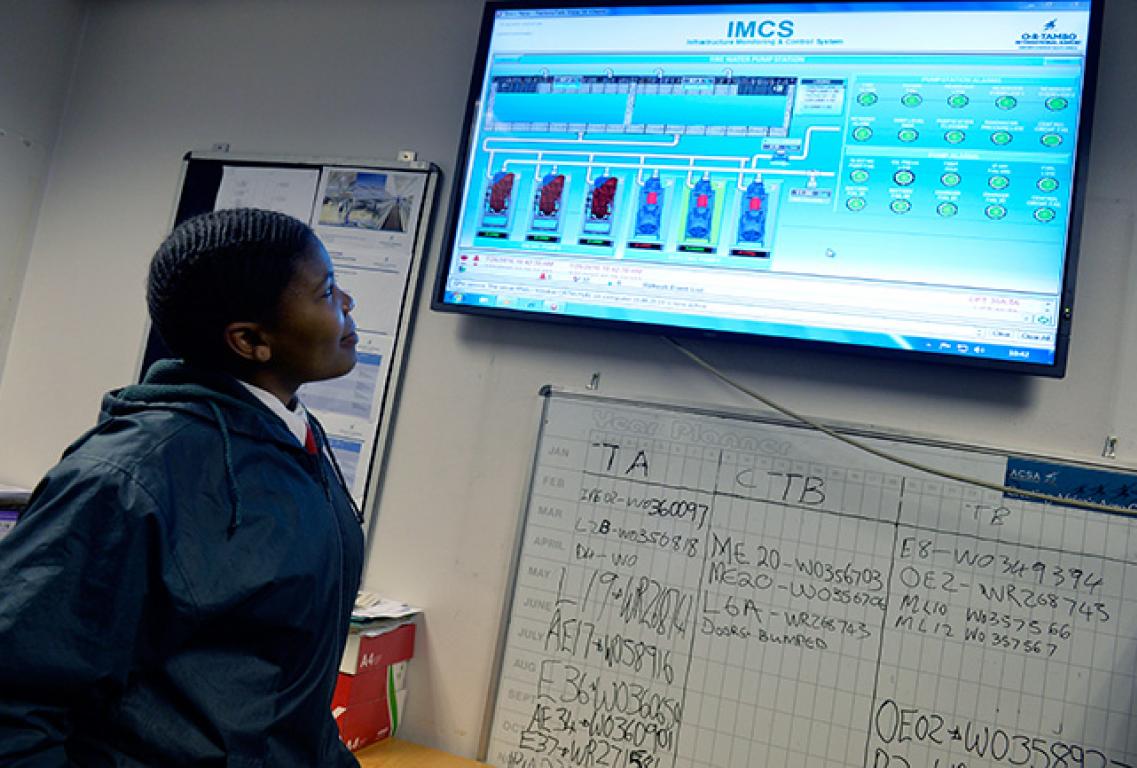 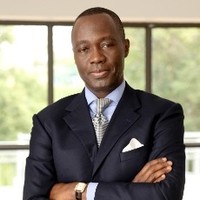