Nigeria’s President, Muhammadu Buhari and King Mohammed VI of Morocco have reached an agreement to strengthen their cooperation on areas such as agriculture, fertilizer production, energy infrastructure and mining.

Buhari is on a two-day visit to the North African country by on the invitation of Mr Mohammed. The Moroccan king visited Buhari in  Abuja in December 2016.

“In this spirit, they welcomed the significant progress made in various areas of cooperation, such as agriculture, fertilizer production, energy infrastructure and mining.

“His Majesty King Mohammed VI and His Excellency President Buhari noted with satisfaction the milestones achieved and underscored their commitment to the Regional Gas Pipeline, which will connect Nigeria’s gas resources, those of some West African countries and Morocco, thereby fostering integration and development of countries in the West African region.

“The two Heads of State also noted progress made in other areas of the bilateral cooperation, as evidenced by the agreement between OCP of Morocco and the Fertiliser Producers and Suppliers Association of Nigeria to invest in fertiliser production; and the Memorandum of Understanding between OCP and the Nigeria Sovereign Investment Authority on the establishment of a Basic Chemicals Platform, specifically to develop a significant Ammonia Production Plant,” the statement noted

“His Majesty King Mohammed VI and His Excellency President Buhari confirmed their willingness to consult and coordinate the positions of the two countries in regional and international organisations, including the African Union”.

“The two Heads of State, in the spirit of the holy month of Ramadan, underscored their commitment to moderation, tolerance and peaceful coexistence, as taught by Islam.

“They expressed deep concerns about violent extremism, terrorism and the persistence of security threats in Africa. They affirmed their resolve to strengthen cooperation in efforts to combat radicalization in Africa and beyond.

“At the end of the working visit, His Excellency President Buhari, on behalf of his delegation, expressed his deep appreciation for the warm reception and hospitality of His Majesty King Mohammed VI, the Government and the brotherly people of Morocco,” the presidency said. 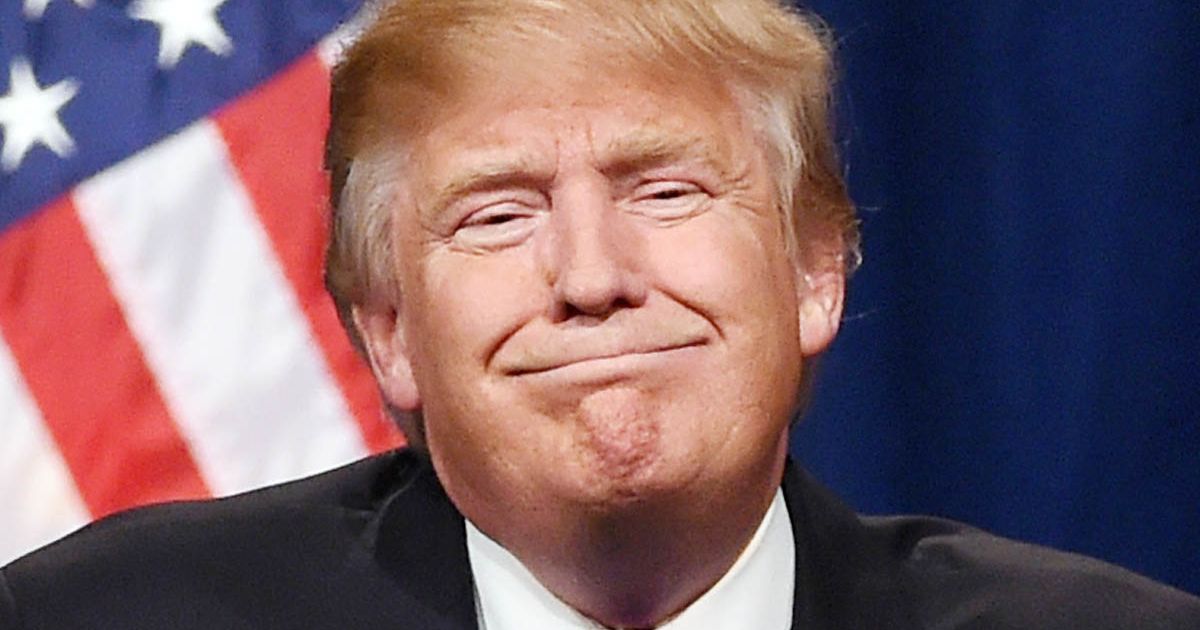 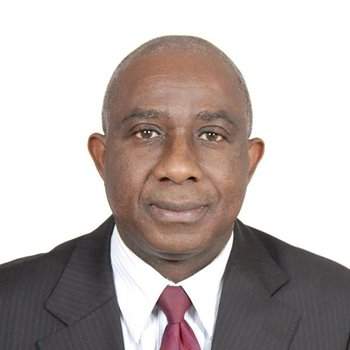