The International Monetary Fund (IMF) has said Nigeria economy is still vulnerable despite recent exit from recession, urging the country to focus more on non-oil resources.

Directors of the international monetary agency after review of the country’s economy, said on Wednesday said Nigeria is still largely dependent on oil resources which is why it was affected by the deep in global oil prices from 2014.

The National Bureau of Statistics said in its second quarter 2017 gross domestic product (GDP) report that the country’s economy had recovered with a new 0.55 per cent growth rate.

The NBS data showed that the new growth rate (year-on-year) was 2.04 per cent higher than the rate in the corresponding quarter of 2016 (-1.49 per cent) and higher by 1.46 per cent points recorded in the preceding quarter.

The IMF said the recovery came on the back of new foreign exchange measures by government, rising global crude oil prices, attractive yields on government securities, a tighter monetary policy and increased reserves to a four-year high level of about $43 billion as at last February.

Other factors include policies to contain inflationary pressures, with economic growth reaching 0.8 per cent in 2017, driven mainly by recovering oil production capacity, while inflation declined to 15.1 per cent year-on-year by January 2018, from 18.5 per cent at December 2016.

But, at the conclusion of its 2018 Article IV Consultation on Monday, the Executive Board of the international finance agency in its assessment report on Wednesday said the reforms, which inspired the country’s exit from recession, failed to impact non-oil non-agricultural growth, lower inflation close to single digits, contain banking sector vulnerabilities or reduced unemployment.

Although it commended the country’s strides in implementing a National Economic Recovery and Growth Plan, the IMF said the government was still required to initiate urgent, comprehensive and coherent policy actions to curb these vulnerabilities.

The progress in the economy, it noted, showed in the beginning of a convergence between official and parallel market rates in foreign exchange windows as a result of tight monetary policy by the Central Bank of Nigeria; improvements in tax administration, and significant improvement the business environment.

In 2017, the World Bank ranked Nigeria as one of the top 10 reforming economies in the world, having moved up 24 places in ranking from 169th position to 145th out of 189 countries in its Ease of Doing Business Report.

However, the IMF identified lower crude oil prices, which stood at $62.35 per barrel on Wednesday, and tighter external market conditions as the main downside risks.

Besides, it said, domestic challenges bordered on heightened security tensions across the country, delayed financial policy response, and weak implementation of structural reforms. 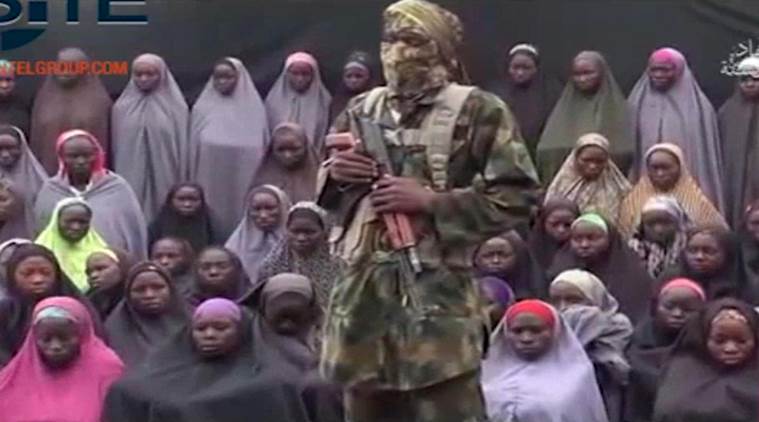 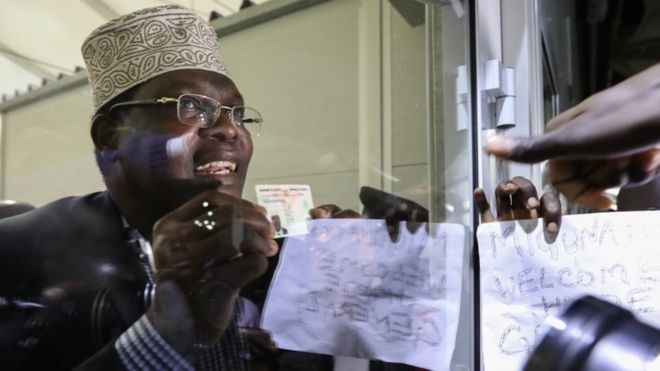