A Nigerian Army Commander, Col DC Bako, who was killed by dreaded Boko Haram insurgents in the North-East part of Nigeria, has been laid to rest.

Bako joins eminent Nigerians soldiers whose lives have been snuffed by Boko Haram.

Nigeria has been fighting Boko Haram insurgents since 2009. However, the Islamic Terrorist Group grown from Nigeria has assumed deadlier dimensions since the reign of Muhammadu Buhari.

Colonel DC Bako died after an ambush on his convoy by Boko Haram militants in Borno state.

The colonel’s convoy was ambushed by militants on Sunday near Damboa, a few kilometres from Maiduguri, the main city in Borno state.

He was evacuated to a hospital where he succumbed to his injuries on Monday.

Army spokesperson, Ado Isa, said Col Bako was the commander of the 25 Task Force Brigade in Damboa, where the military is battling Boko Haram insurgents.

He said Col Bako was “one of our gallant and finest war heroes”.

The army was however silent on the fate of the soldiers who were reportedly with Col Bako during the ambush.

A military source told local media that six other soldiers died in the ambush.

The Nigerian army has suffered numerous setbacks since the Boko Haram insurgency started in 2009. 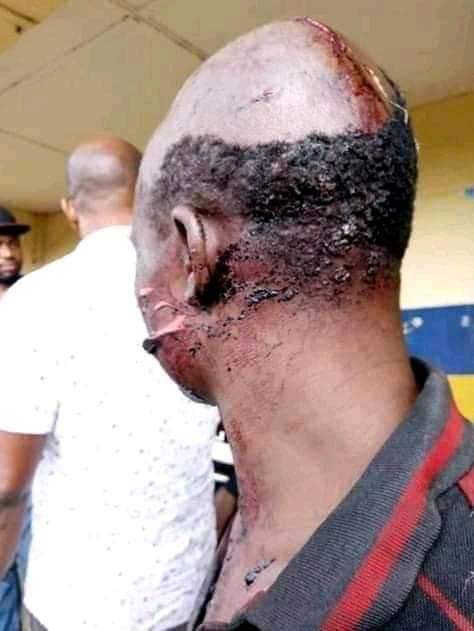 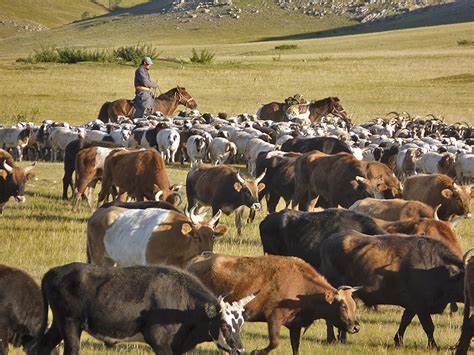 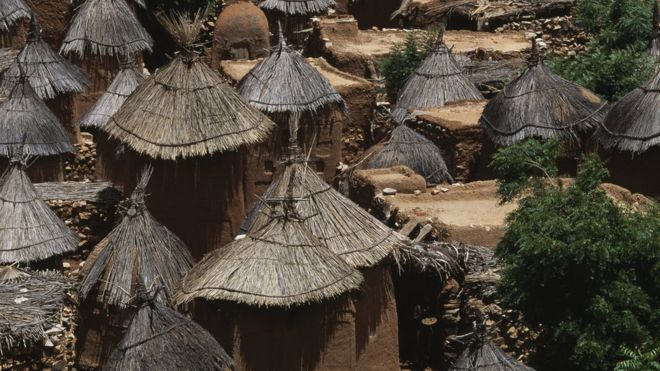