Barely one year after Nigerian government announced exit from recession, there are red flags that the country may slip back into recession, the Central Bank of Nigeria (CBN) has said.

The Monetary Policy Committee of the CBN on Tuesday warned that weak economic fundamentals currently being shown by the economy were putting the country’s exit from recession under threat.

The Nigerian economy exited recession in 2017 after suffering contraction for five consecutive quarters.

Addressing journalists shortly after the two-day meeting of the MPC members held at the headquarters of the apex bank, the CBN Governor, Mr Godwin Emefiele, said the economy had started showing signs of weakness.

For instance, he said the committee was concerned that there was a fresh threat of recession as the economy recorded growth rate of 1.95 per cent and 1.5 per cent during the first and the second quarters of this year, respectively.

He noted that the slowdown emanated from the oil sector, with strong linkages to employment and growth.

For instance, the apex bank boss said the late implementation of the 2018 budget, weakening demand and consumer spending, rising contractor debts, and low minimum wage were some of the risks to output growth.

Others, according to him, are the impact of flooding on agricultural output, continued security challenges in the North-East and North-Central zones, and growing level of sovereign debts.

Emefiele stated, “The MPC observed that despite the underperformance of key monetary aggregates, headline inflation inched up to 11.23 per cent in August 2018 from 11.14 per cent in July 2018.

“The near time upside risks to inflation remain the dissipation of the base effect expected from 2019 election related spending, continued herdsmen attacks on farmers and episode of flooding, which destroyed farmlands and affected food supply ultimately.

“In this regard, the committee urges the fiscal authorities to sustain implementation of the 2018 budget to relieve the supply side growth constraints so that they can address the flooding, which has become perennial on a permanent basis.

“Relative stability has returned to the foreign exchange market buoyed by the robust external reserves, with inflation trending downward for the 18th consecutive month.”

He added, “The gains so far achieved appeared to be under threat following the new data, which provides evidence of weakening fundamentals. The committee identified rise in inflation and pressure on the external reserves created by the capital flows reversals as the current challenges to growth.

“It noted that the underlying pressures have started rebuilding and capital flows reversals have intensified as shown by the bearish trend in the equities’ market even though the exchange rate remains very stable.

“The committee was concerned that the exit from recession may be under threat as the economy slid to 1.95 per cent and 1.5 per cent during the first and the second quarters of 2018, respectively.

“The committee noted that the slowdown emanated from the oil sector with strong linkages to employment and growth.”

The CBN governor said the committee urged government to take advantage of the current rising trend in oil prices to rebuild fiscal buffers, strengthen government finances in the medium term and reverse the current trend of decline in output growth.

The MPC, according to him, also called on the fiscal authority to intensify the implementation of the Economic Recovery and Growth Plan to stimulate economic activities, bridge the output gap and create employment.

The apex bank boss said the MPC expressed concern over the potential impact of liquidity injection from election-related spending and increase in federal allocations, which are rising in tandem with increase in oil receipts.

Emefiele added that the committee was concerned with the rising level of non-performing loans in the banking system, and urged the banks to closely monitor and address the situation.

He also expressed concern over the weak intermediation by Deposit Money Banks and its adverse impact on credit expansion as well as investment growth by the private sector.

While revealing the outcome of the meeting, Emefiele explained that seven out of the 10 members of the committee agreed to maintain the current monetary policy stance, while three voted to increase the rates.

According to him, the MPC decided to leave the Monetary Policy Rate unchanged at 14 per cent.

Apart from the MPR, which was retained at 14 per cent, the committee also retained the Cash Reserves Ratio at 22.5 per cent.

Explaining the rationale for the decision, the CBN governor said, “Tightening will tame inflationary pressure, tame the reversal of portfolio capital, improve the external reserves, and maintain stability in the foreign exchange market.

“Conversely, the committee also noted that raising rate would further weaken growth, as credit would become more expensive, non-performing loan would increase further, leading to a deceleration in output.

“In the committee opinion, the upward adjustment would not only signal the bank’s commitment to price stability, but also its desire to maintain all policy interest rates.”

He added, “A decision to hold all policy parameters will sustain natural improvement in output growth.

“There is need to maintain the current policy stand and await a clearer understanding of the quantum and timing of liquidity injection into the economy before deciding on possible adjustment.”

He said, “In every chain, there will always be strong points and weak points in a chain, but what we will continue to do is to make sure that that chain remains strong in all aspects of it. Notwithstanding that, as we see areas where there are weaknesses, we will do everything possible to make sure that we keep the chain linked together, and that is what we did with Skye Bank.

“The situation with Skye Bank, as you well know, is that as at two years ago when the news broke that the bank had slide into negative capital as a result of Non-Performing Loan, at that time, we compelled the entire board and executives to resign and they did.”

Emefiele added, “After that, before we conducted an internal audit, the hole (financial gap) was about N370bn. After the forensic audit, it came to the level it is today, which is almost about N800bn

“So what we did was to say that having established a hole at this level, taxpayers’ money will be invested in this bank as a loan. So, we decided that there is a need to let shareholders know, particularly those that have lost their investments; we will try to make sure that small investors remain protected.

“It is for this reason that the name had to be changed for legal reasons. Having got to the point where the Central Bank of Nigeria has invested close to N800bn in this bank, at some point it must be seen to be owned by the CBN until we find investors that can pay a fair price for the bank.”

He gave an assurance that depositors’ funds in the bridge institution, Polaris Bank, remained safe, adding that the apex bank would ensure that it would not throw the over 5,000 workers of the bank into the labour market.

On the MTN controversy, he said that the N8.1bn, which the CBN asked the company to pay, was the dollar equivalent of the naira generated from its profit.

He said what the CBN sought by asking MTN to return the money was that it wanted a reversal of that transaction because it was not finally authorised by the apex bank.

The governor stated that since the funds moved through four banks, the quantum of dollars that passed through the banks was what the CBN asked the lenders to remit.

Emefiele stated, “It is important to note that this was an investigation that started about two years ago. I feel vindicated that in the history of the banking sector, I at least gave a chance where the regulator, the governor sitting in the meeting, the Director of Banking Supervision with over 20 examiners sitting in a hall with the company and the banks, asking them to resolve the issue, because we agreed that MTN is an important telecom company in Nigeria.

“After that meeting that we held on May 25, 2018, the discussion was inconclusive. We gave MTN and the banks one week to send relevant documents, but it was not done. But realising the importance of this company, we gave extra two weeks for them to provide relevant documentation to the examiners.

“Unfortunately, this didn’t happen and we felt that we couldn’t wait indefinitely and that is the reason why we released the investigative reports. Right now, they have responded and provided documents, which I have sent to the examiners to review.”

He added that the CBN would again invite the banks and MTN to prove their cases.

“It is normal that we should allow them to clear themselves and that is what we are doing. I believe that in due course, we should make a final call on this subject,” he noted. (DAN with Punch report) 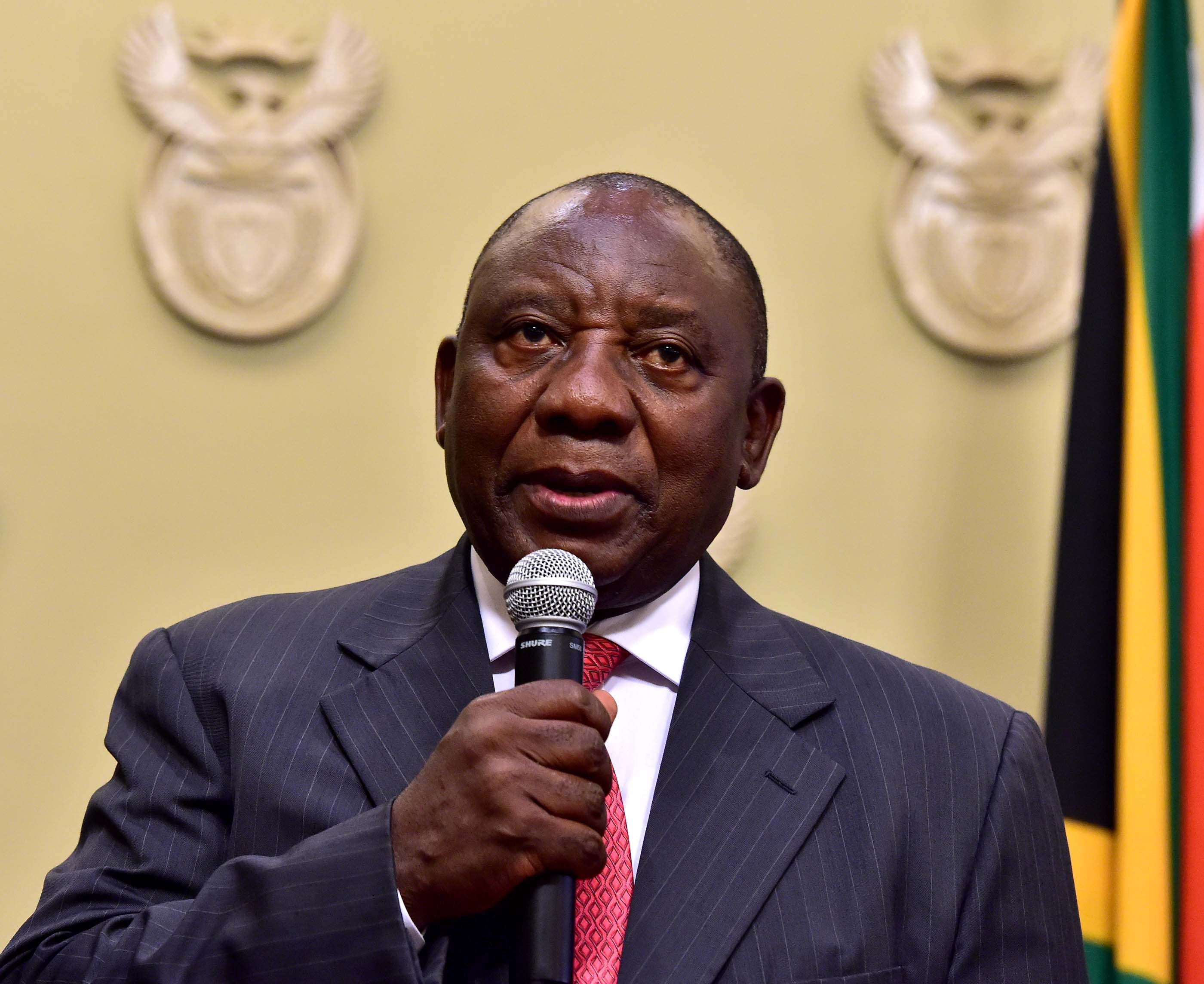 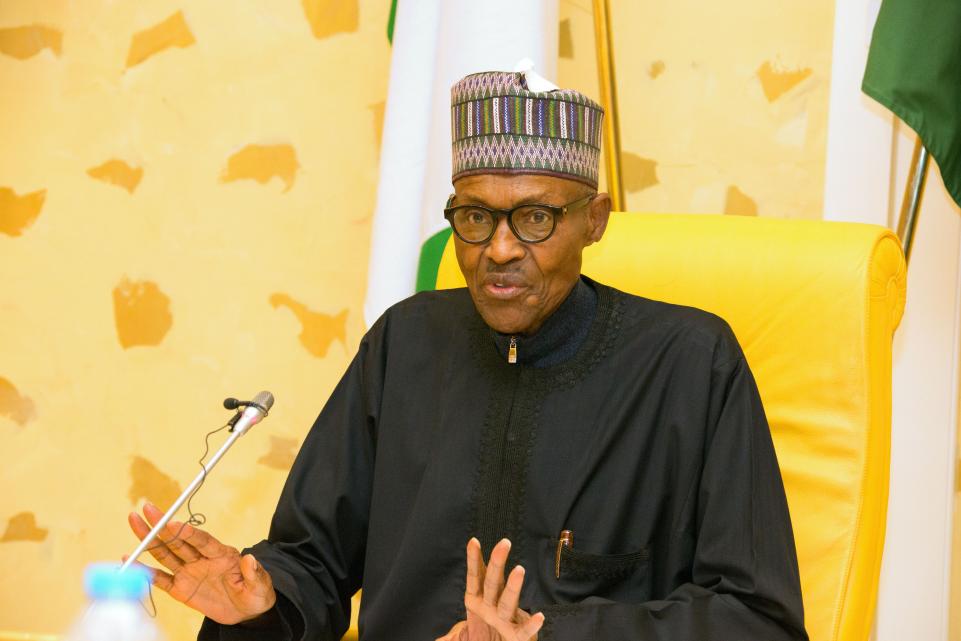 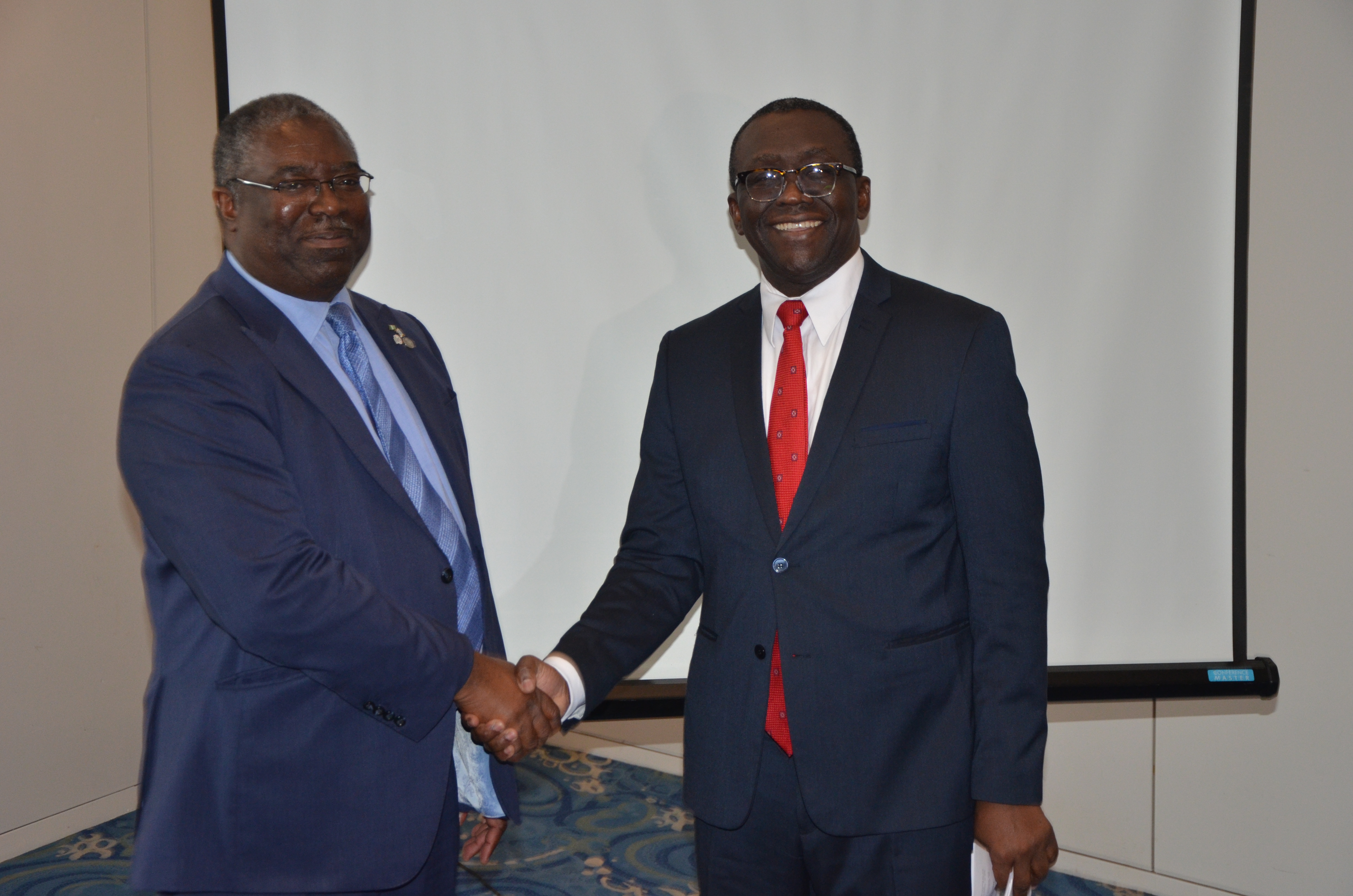