Nigeria’s apex tax authority, the Federal Inland Revenue Service (FIRS) is working closely with Ministries, Departments and Agencies (MDAs) to increase the rate of compliance with the remittance of Pay-As-You-Earn (PAYE) tax and block loopholes being exploited by the MDAs to pay lesser tax than they should pay under the Progressive Tax System which Nigeria operates.

According to the FIRS, remnants of MDA workers who have not been migrated to the Integrated Payroll and Personnel Information (IPPIS) platform are exploiting the inadequacies of the old salary system to dodge tax, a situation the FIRS is moving fast to address.

Mr. Nami explained this following a query raised by the Police authorities during the courtesy call that their personnel who earn comparable salary with their sister security agencies were paying higher tax than obtainable in some MDAs.

“If you earn below N300,000 per annum for instance, you virtually don’t pay any tax. And even if you earn well above that threshold, the consolidated tax relief system gives you N200,000 per person in the first instance.  If your earning after this first tax threshold is still above N300,000, the consolidated tax relief system still gives you 20 per cent as tax rebate on the total taxable sum of your earnings. This was not the case under the old system where you only got N2,500 tax relief per child.”

Mr. Nami, commended the Police for making their correct remittance on Pay As You Earn (PAYE) tax deducted from their personnel’s salaries. He also lauded the Police for their support to the FIRS, especially in enforcing tax compliance nationwide.

However, the FIRS chairman charged the Police to apply same approach to deduct withholding tax, value added tax (VAT) and 1 per cent Stamp Duty on contractual transactions they have with their contractors and service providers as well as procurement-related activities as statutorily demanded by the 2019 Finance Act, saying this would go a long way in helping the FIRS to achieve its N8.5 trillion tax revenue target in the current fiscal year.

Mr. Nami pledged to continue to engage the Police and other tax payers as well as collecting agents in clearing up all grey areas in tax matters.

In his response, IGP Adamu commended the FIRS for its diligence in collecting tax, which he said is applied to pay “our salaries and build public infrastructure,” stressing that “Nigerians should willingly pay tax in enlightened self-interest.”

The Police chief stressed: “every Nigerian should be happy to pay tax in order to help everybody. I urge the FIRS to put up a tax system that will ensure that nobody in the country is able to evade tax. The Police are open to provide any support you need in this regard.” 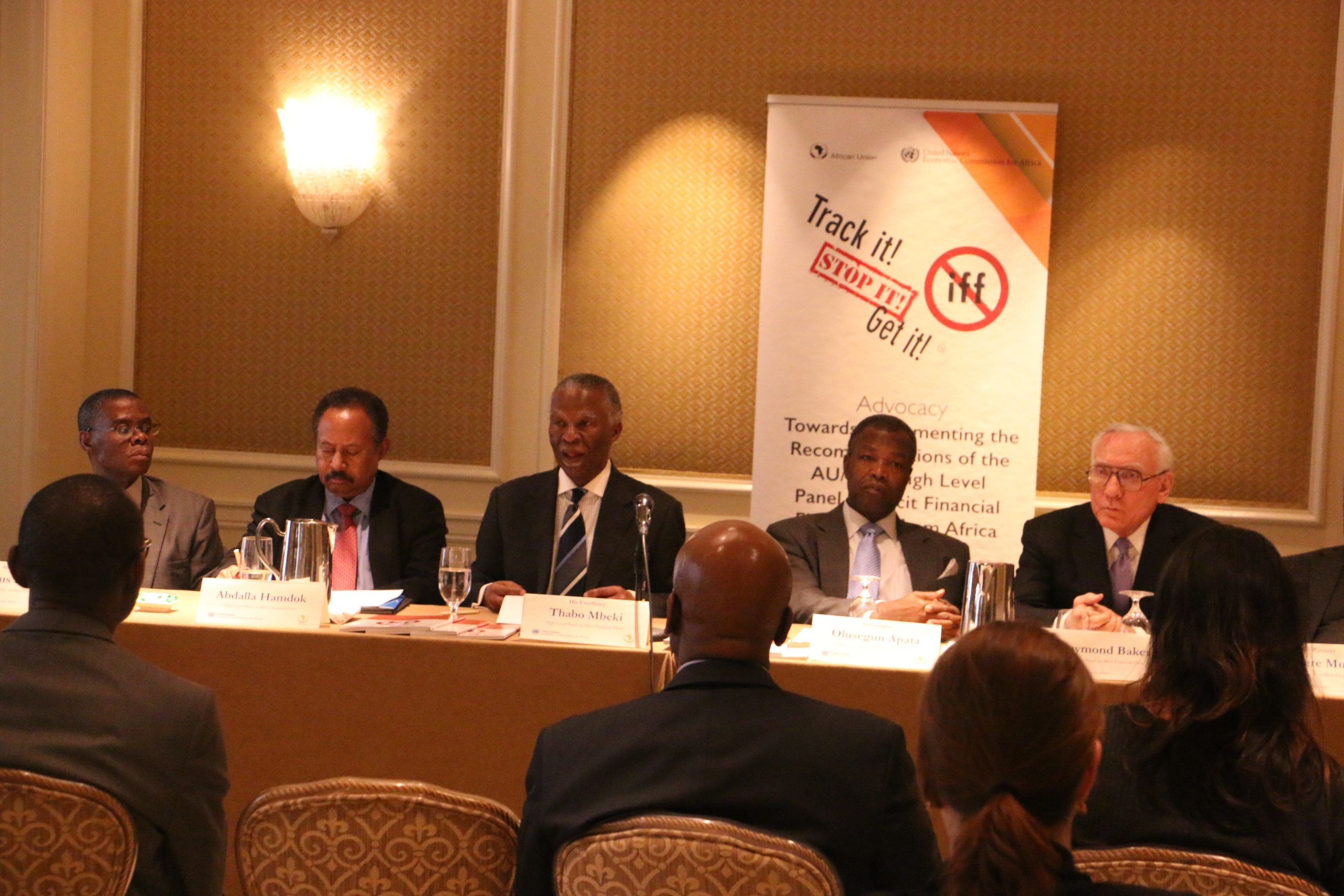 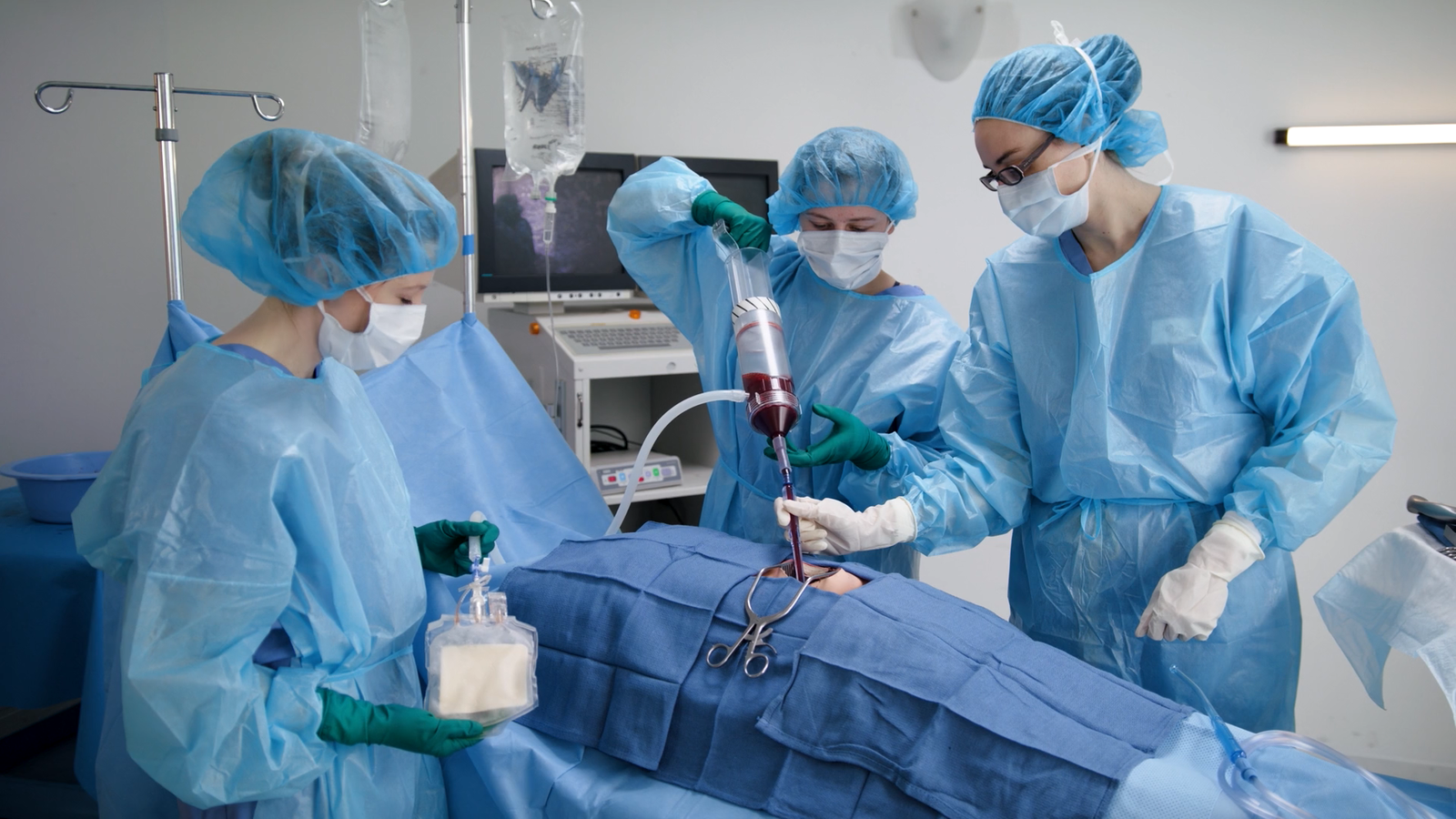 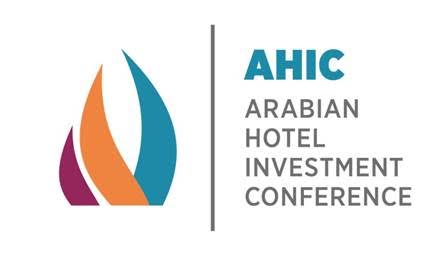