Burundi, a small landlocked East African country with about 11 million population will hear no secular music as they mourn the passage of their leader, Pierre Nkurunziza who died last week at 55.

Burundi cabinet has suspended music in public places during the seven-day mourning announced by the government following the death of President Pierre Nkurunziza.

Mayor Mbonimpa in a statement said leisure activities were suspended during the mourning period.

He said secular music in bars, restaurants, hairdressing salons, cars and all other places of gathering was banned.

Only wedding parties, funerals and mourning wakes are allowed, he said.

State radio and private broadcasters have continued to play gospel music as the country enters day four of mourning. 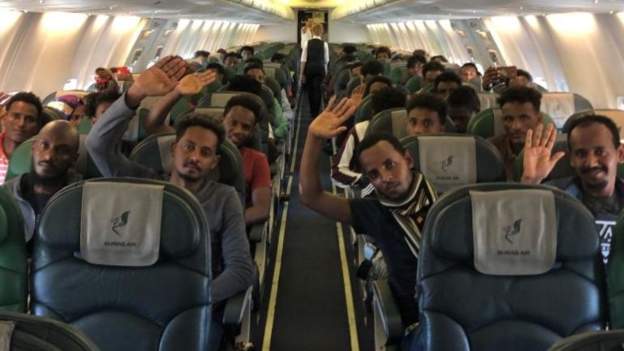 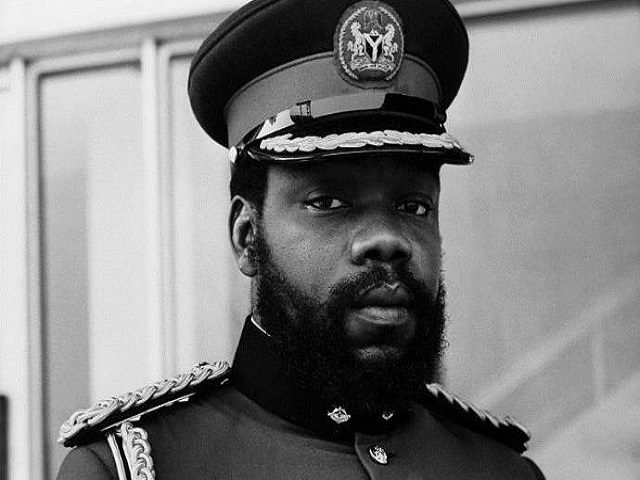 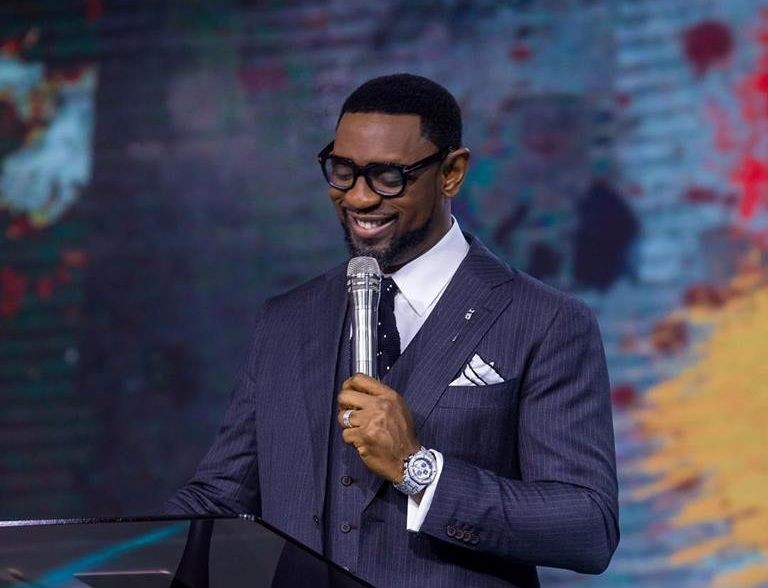