Member of the National Steering Team of the NotTooYoungToRun movement, Dr. Laz Eze,

#NotTooYoungToRun: Why President Buhari asked youths to wait till 2023, By Dr. Laz Eze

While signing the NotTooYoungToRun Act recently, President Muhammadu Buhari asked the youths to wait until 2023 before they seek presidential election. Although he made the comment on a lighter note, Discover Africa News sought to know if there is more to the comment than just a joke. In this interview with one of the outspoken members of the National Steering Team of the NotTooYoungToRun movement, Dr. Laz Eze, he said that Buhari asked the youths to wait until 2023 because he felt, probably that any innovative and youthful contender may defeat him in the next election. Eze also spoke about his medical career, his aspiration and the history of NotTooYoungToRun movement. Dr. Eze spoke with our Political Editor, Kings UBA, in Abuja.

Do you see President Buhari’s assent to the Bill (now Act) as the ends itself or as a means to the ends?

The Presidential assent to the NotTooYoungToRun Bill is not an end; rather, this constitutional change marks a beginning of new things to come. For the youth to run for offices and win, they must get actively involved in the political process. They must have the Permanent Voters Cards (PVC), join political parties of their choice and join efforts to promote credible elections within and outside the political parties. The campaign wants political parties to promote internal democracy. We support the proposed amendments to the Electoral Act that seeks to reduce cost of nomination forms for elective offices and puts a cap on campaign financing. Also, we expect more credible, competent and innovative youths to present themselves to be elected into various public offices at the state and national levels.

Sponsor of the Bill (now Act), Hon. Tony Nwulu, told Premium Times recently that the campaign started about two years ago, what inspired you to join the ‘Not too young to run’ campaign and when did you join?

Dr. Laz (first from left) and members of the National Steering Team of NotTooYoungToRun movement whie Buhari (middle) signed the bill into law recently at the presidential villa, Abuja

It has always been my belief that young people have everything it takes to make a difference. Without the active participation/involvement of the youth, Nigeria and the world will not be able to achieve the sustainable development goals. As a young leader myself, I have met so many credible, compassionate and innovative young people with the character and competence to lead at various levels. So, it was very easy for me to key into the #NotTooYoungToRun Campaign when Mr Samson Itodo told me about it in 2016.

I was actually one of the pioneer members of the Strategy Team when it was formed in 2016. Before then, I was a member of the Technical Working Group for the YIAGA’s Young Legislators Accountability Project (YLAP) and we were providing technical support to parliamentarians below the age of 45 years in the National Assembly. For the records, the NotTooYoungToRun Campaign was conceived by YIAGA almost a decade ago but became a national movement in 2016 when they changed strategy involved many other young influencers and youth-centered organisations across the country.

Dr. Laz, you are a medical doctor by training.  But you chose healthcare activism over practice. What is your inspiration and where do you want to be in the next 10 years?

Hahaha…I get this question often. Let me correct an impression, “healthcare activism” is a part of the medical profession. It is health advocacy and a component of public health. So, what I’m doing is also a form of medical practice. In Medical School, we take get trained in in Internal Medicine, Surgery, Paediatrics, Obstetrics & Gynaecology, Pathology (Laboratory Medicine), Pharmacology, Community Medicine (Preventive & Social Medicine), Psychiatry, etc. After becoming doctors, people choose to specialize in any professional area of their choice. I made up my mind that I will specialise in Preventive and Social Medicine after my Community Medicine posting during my 400 Level at the University of Ibadan.

What inspired me? I grew up in a rural community where many families including mine were poor and cannot afford quality health care. In fact, my community had just a Health Centre then and a private hospital which many of us could not afford. During my clinical posting, I made retrospective diagnosis on my beloved mother and some of my relatives who had died from health conditions that were absolutely preventable and curable. I didn’t want other Nigerians to experience the pain I felt losing my Uncle (and my namesake) when I was only 6 years old, my mother at 17 years and a number of classmates and childhood friends. The memory of the loved ones I’ve lost from curable health conditions drive my activism for a stronger health system that can provide the best possible quality of health to every Nigerian. That’s why I acquired postgraduate degrees in public health from some of the best institutions in the United States, specialising in health policy and management.

In the next 10 years, I see myself holding a very influential leadership position and helping to improve the quality of life for marginalised populations within or outside Nigeria. Leadership & Governance is one of the 6 building blocks of the health system and drives the other blocks. If we get the leadership right, our people will be healthier. Young people are bringing innovative solutions in the private sector and needs to get into the public sector and make more impact. This is why I am in the National Steering Team of the NotTooYoungToRun movement.

President Buhari, while signing the bill, asked the youths to wait until 2023 before they seek elections, (although jokingly) What do you think about the statement?

I think the President’s statement was a recognition of the power of the youth to decide who the next leader of the country would be. He probably feels a young competent candidate may defeat him at the polls and had to jokingly beg us to allow him to win again. I have no problem with the statement but I sincerely believe that Nigeria deserves a younger, compassionate, innovative and competent 21st Century President in 2019.

During your interview on AIT Focus Nigeria recently, you said youths are going to be galvanised to seek electoral positions. Who are behind the galvanisation? Is that another campaign by your team members?

Yes, we launched the #ReadyToRun Campaign in December 2017. It seeks to provide technical support to credible young people who are running for office and also help them to perform creditably when they win. Young people themselves are behind this. YIAGA is coordinating it with support from well-meaning Nigerians and some development partners. 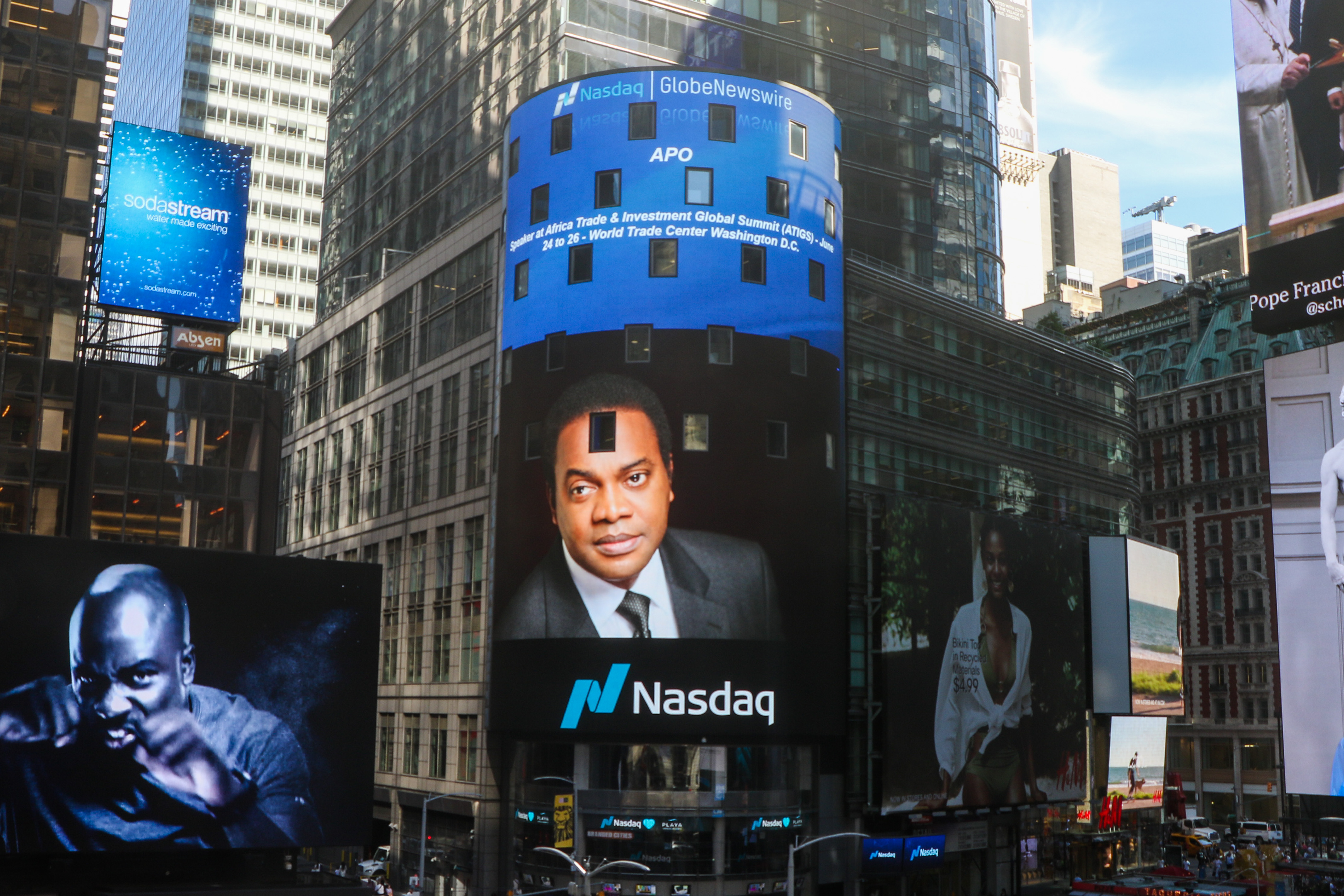 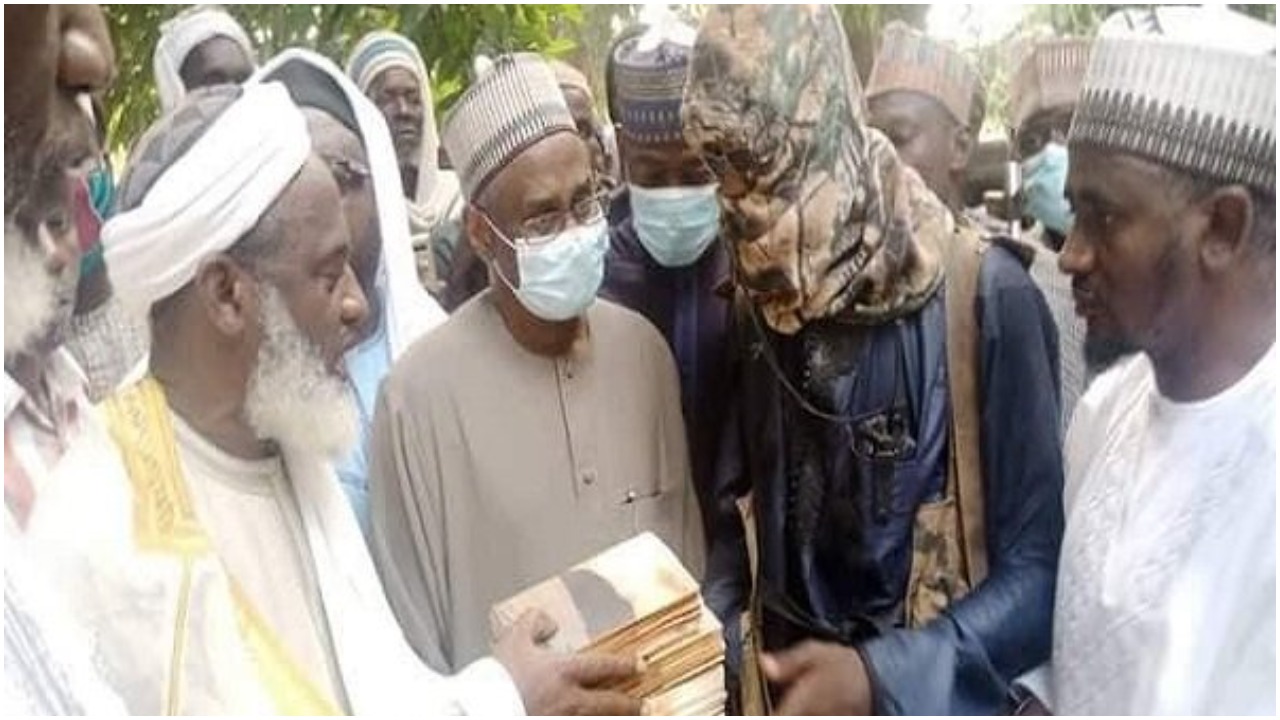