Former Nigerian president Olusegun Obasanjo has joined others who gallantly supported President Muhammadu Buhari in his election in 2015 in asking Buhari to shelve second term ambition in 2019.

Obasanjo, a major political cornerstone in Nigeria, accused Buhari of nepotism and lacking an understanding of the “dynamics of internal politics.”

Obasanjo’s decision to work against former president Goodluck Jonathan’s election in 2015, the candidate of the People’s Democratic Party, PDP; a party on whose platform Obasanjo was elected president on two occasions, paved way for Buhari’s election in 2015.

But as the groundswell of criticism against President Buhari increases, the ex-president said the man whose election he supported has failed and should “dismount from the horse”.

The Guardian reported that Obasanjo admitted that he was guilty in making Buhari, a man who “is weak in the knowledge and understanding of the economy”, the president. He said he thought that Buhari could make “use of good Nigerians in that area.”

Obasanjo said Buhari, apart from being bereft of the necessary ideas that could move the country out its current doldrums, has been unduly “nepotic” in his appointments.

“The third is passing the buck. For instance, blaming the governor of the Central Bank for devaluation of the naira by 70% or so and blaming past governments for it, is to say the least, not accepting one’s own responsibility. Let nobody deceive us; economy feeds on politics and because our politics is depressing, our economy is even more depressing today. If things were good, President Buhari would not need to come in. He was voted to fix things that were bad and not engage in the blame game.” 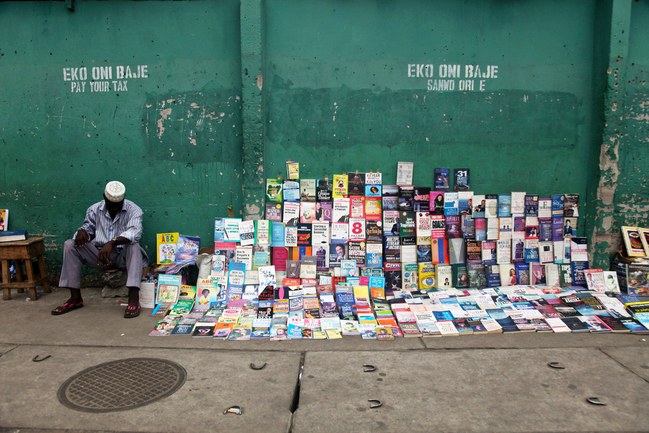 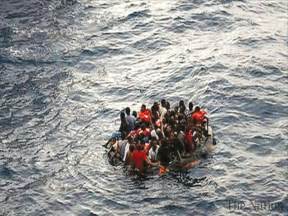 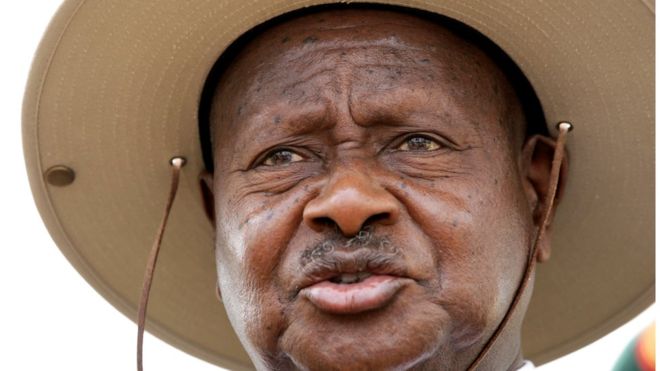