Obasanjo congratulates Fayemi, says election reflects will of the people

Nigeria’s former President, Olusegun Obasanjo has described the election of John Kayode Fayemi as the Governor of a South-West State, Ekiti as broadly reflecting the wish of the people of the state.

In a letter addressed to Fayemi on Sunday, Obasanjo, who has been having some running political disagreement with the incumbent, Governor Ayodele Fayose, saluted Fayemi for his effort at the electioneering process, which he said has translated into a win.

How the election went

The Independent National Electoral Commission (INEC) early on Sunday declared the candidate of the opposition All Progressives Congress (APC), Fayemi,  winner of the election.

The chief returning officer of the election, Prof. Idowu Olayinka, vice chancellor of the University of Ibadan, announced the result.

Mr Fayemi secured 197,459 votes to defeat his closest challenger, Olusola Eleka of the Peoples Democratic Party who scored 178,121 votes. None of the other 33 candidates had up to 10,000 votes.

Obasanjo said: “ You will agree with me, no doubt, that the outcome of the election broadly reflects the choice of your people, who have, by their conduct, demonstrated that they cherish you and will do their utmost to make you succeed. I urge you therefore to reciprocate their trust by doing everything to strengthen their faith in democracy and kits ability to bring about improved material conditions and better service delivery to them”, he said.

Obasanjo urged Fayemi to be magnanimous in victory by extending hand of fellowship to other candidates who failed in their bid to get elected.

Fayemi, on Sunday assured all the workers in the state that his administration would make their welfare a top priority and not pay lip service to it.

Fayemi gave the assurance at a news conference held at the party’s secretariat in Ado-Ekiti.

“I want to assure Ekiti workers that I am going to pay all their outstanding salaries and make life comfortable for them and their families.

“My re-election as the governor-elect of ‎Ekiti state was not accidental, but divine intervention from God.

“I want all the civil servants to note that my re-election was not to take vengeance, but to restore peace, transformation and development to the state‎.

“I wish to appreciate all the party chieftains that supported my ambition to contest again for the governor of this state, I want to assure you that you will not regret your support to me.

“Also to the opposition party, I wish to advise ‎Gov. Ayodele Fayose and his deputy; and the PDP candidate in the election, Prof. Kolapo Olusola; to accept defeat, just like I did four years ago.

“It is the Lord’s doing that I am re-elected as the next governor of Ekiti State and I want them to equally see my victory in the governorship election held on Saturday as the Lord’s doing, “he said. 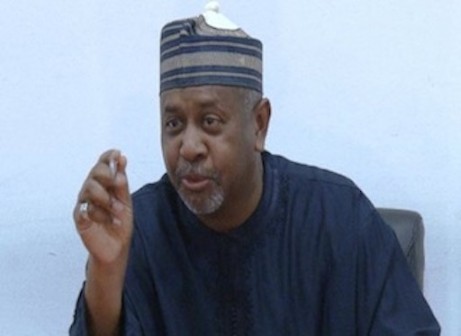 Dasuki refuses to appear in court, calls for end to Buhari’s ‘impunity’ 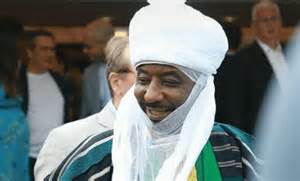 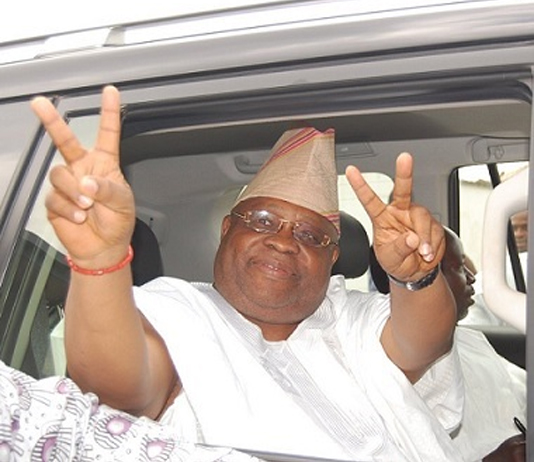