From prison, Hope Olusegun Aroke used a “network of accomplices” for the fraud

A convicted internet fraudster has been placed under investigation in Nigeria for allegedly masterminding a “mega scam” from a maximum-security prison worth at least $1m (£773,000).

He was arrested in 2012 and has been serving a 24-year sentence at the Kirikiri Maximum Security Prison.

But a preliminary investigation found he still had access to the internet.

In a statement on Tuesday, Nigeria’s Economic and Financial Crimes Commission (EFCC) said it had received intelligence about Aroke’s scam and was faced with the “riddle” of how he was able to “continue to ply his ignoble trade” from inside the Lagos prison.

Following his arrest in 2012, the EFCC said the then Malaysia-based student was the “arrow head of an intricate web of internet fraud schemes that traverse two continents”.

The EFCC this week said its preliminary investigation had revealed that, “against standard practice”, Aroke had been given access to the internet and his phone. He had also been admitted to the Nigeria Police Hospital in Lagos for an “undisclosed ailment” and had been able to leave the facility to stay in hotels, meet with his wife and children, and attend social functions.

He had used the fictitious name Akinwunmi Sorinmade to open two bank accounts and bought a luxury car and homes during his time in prison, the EFCC added. He had also been “in possession of his wife’s bank account token in prison, which he used to freely transfer funds.”

Online scamming: ‘If it doesn’t look right, don’t trust it’

Anti-corruption officials are investigating why he was admitted to hospital and how he was able to travel to hotels and other places.

The Kirikiri Maximum Security Prison is managed by the Nigerian Correctional Service, which has not yet commented on the case.

This is a case that has shocked many Nigerians: how a convict serving time at the country’s foremost maximum security prison was allegedly able to operate freely.

Many believe that Aroke could have pulled off his alleged exploits only with the help of corrupt prison officials.

Illicit proceeds make internet fraudsters in Nigeria wealthy and they could easily bribe vulnerable prison officials who are poorly paid.

So far, no-one has been suspended even though it is a major breach of security.

The anti-corruption agency, which put Aroke behind bars, has called it a “riddle” and has promised a thorough investigation.

It is not clear if the agency has managed to change his prison guards, as it is outside its jurisdiction.

And the other question many Nigerians are asking is: Of the many wealthy prisoners – politicians and internet fraudsters – in jail, who else has “bribed” his way out, enjoying a lifestyle fit for royalty? 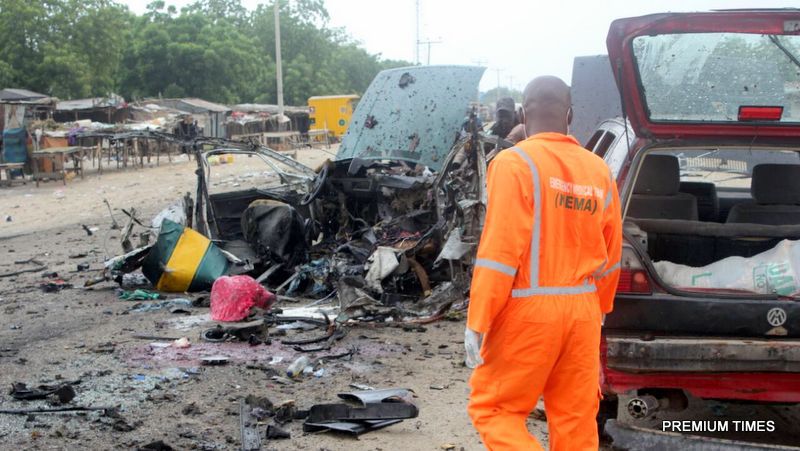