The Peoples Democratic Party (PDP) yesterday declared that the alleged $25 billion contract fraud at the Nigerian National Petroleum Corporation (NNPC) was perpetrated to raise funds for the re-election bid of President Muhammadu Buhari.

The opposition party, which described as disgusting what it called a high level of looting in the current administration, expressed shock at “the loud silence of President Buhari on the humongous corruption and other illegalities currently being exposed at the nation’s cash cow, the NNPC.

“The $25 billion said to have been the subject of the latest controversy, when converted to naira, is about N9 trillion, a sum that is bigger than the nation’s annual budget,” PDP noted. “This is one of the very many reasons the nation’s economy has nosedived under the inept administration of the APC.” 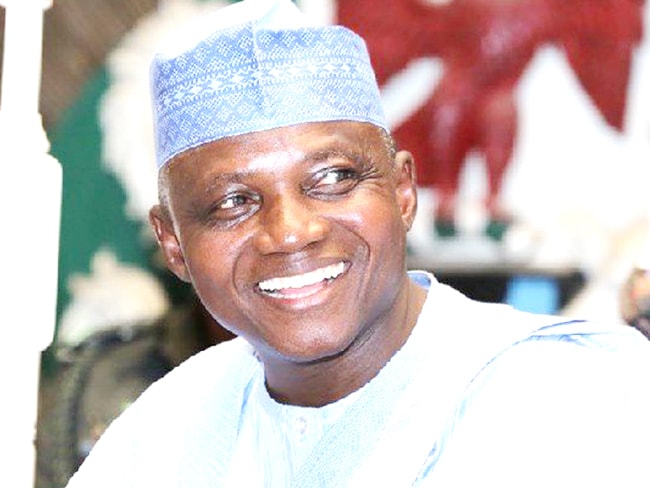 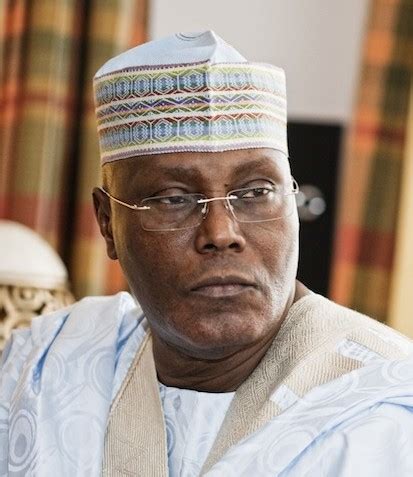