The Peoples Democratic Party (PDP) has lampooned President Muhammadu Buhari and the All Progressives Congress (APC) for attempting to parade themselves as the architects of the ‘Not Too Young to Run Act’, which was sponsored and pursued by the PDP members in the National Assembly and State houses of assembly.

In a statement by its National Publicity Secretary, Kola Ologbondiyan on Thursday, PDP said it is instructive to note that President Buhari had no input whatsoever in the bill; never showed any support or enthusiasm towards the initiative and had no option than to perform a mandatory constitutional duty of assenting to the bill, as a clear reflection of the mood of the nation, given that the bill had already found an easy passage to the crucibles of the required approval of two-third of states in the federation.

“This development is indeed a democratic victory for the Nigerian youths over forces, particularly, the APC, that had hitherto disdained and disregarded them as lazy and inconsequential, but had to succumb to the dictates of the law and pressure by the youths and the PDP.

“The party commends the sponsor of the bill, Hon. Tony Nwulu (PDP, Lagos), other legislators who supported the process and the resilience of the Nigerian youths in getting the initiative through, in line with the vision of the PDP to allow younger Nigerians to actively participate in elective positions in governance at all levels.

In preparation for the passage of the bill, the PDP had since launched our ‘Generation Next Movement’, which has already put younger Nigerians at vantage positions to participate in elective positions ahead of the 2019 general elections.

In line with the ‘Generation Next Movement’, the rebranded PDP among other pro-youth incentives, has since approved certain critical clauses and waivers so that the young people will actively vie for positions in the 2019 general elections.

In line with our dream of providing enabling environment for youths participation in elections and governance, our party, after winning in 2019, will further lower the age qualification to entrench our vision that ‘whoever can vote can be voted for’, which is a global standard.

The PDP therefore urged the Nigerian youths to immediately take advantage of the Generation Next platform and incentives already established by the repositioned party and actively participate in the collective quest to rescue our nation from the misrule of the APC”, the party said.

Buhari signs “Not Too Young To Run” bill into law 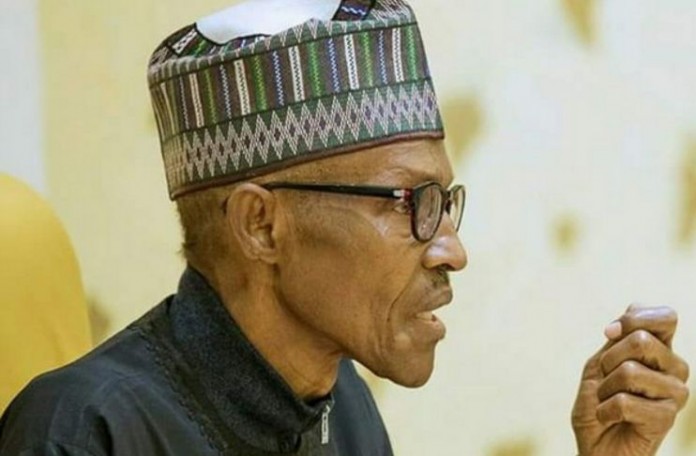