A final deal on the Nile dam will be signed on 28-29 January, when ministers from the three countries meet again in Washington.

Peace on sight as Egypt, Ethiopia and Sudan agree on Nile dam deal

There might be peace on sight among Egypt, Ethiopia and Sudan as the United States brokered peace deal on the Nile River dam has secured the nod of the affected countries.

Egypt, Ethiopia and Sudan have reached an initial agreement on the filling and operation of a mega dam being built on the River Nile.

A joint statement by the three countries, along with the US and the World Bank, says negotiators had agreed to fill the reservoir of the Grand Ethiopia Renaissance dam during the rainy season between the months of July and August.

It however makes no mention on the crux of the dispute which is the speed with which to fill up the mega dam. Ethiopia wants to do it in six years, but Egypt has proposed at least a 10-year period – fearing that a shorter span will affect the downstream flow of the River Nile which it relies on for 90% of its water.

A final deal on the Nile dam will be signed on 28-29 January, when ministers from the three countries meet again in Washington.

The preliminary agreement, which was brokered by US Treasury Secretary and the World Bank President, takes into consideration Ethiopia’s needs for starting early generation of electricity, but also outlines mitigation measures for Egypt and Sudan in case of prolonged drought periods in the downstream countries.

This latest deal eases tensions between Ethiopia and Egypt which have been brewing since Ethiopia begun the construction of the dam in 2011.

Once completed, the $5bn (£3.8bn) project will be Africa’s biggest hydropower dam with a capacity of 6,000MW. 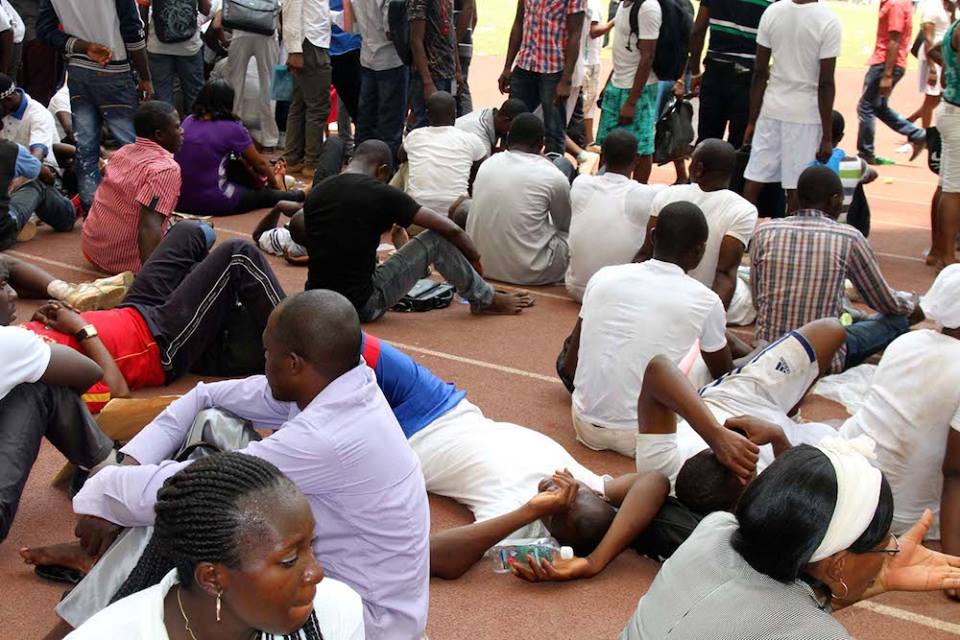 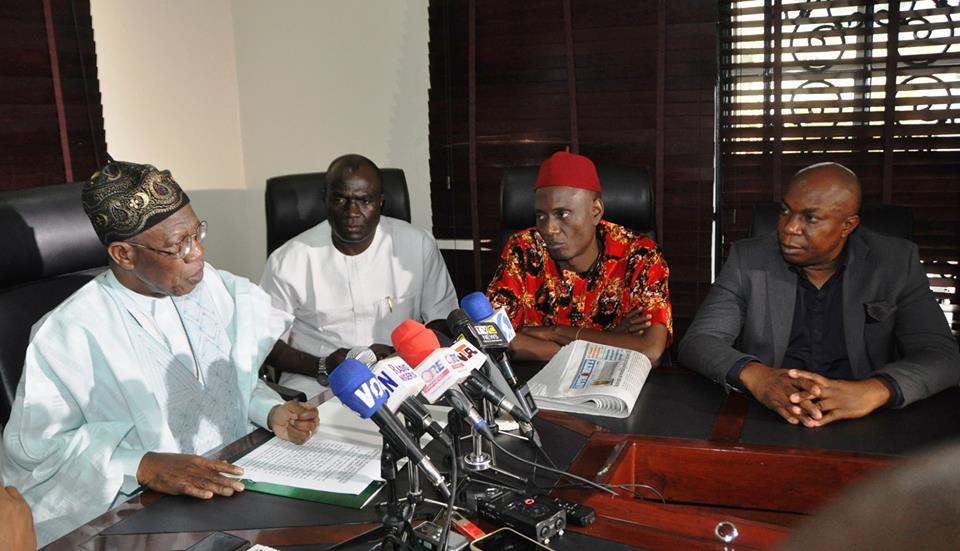