A night view of Kumasi. Credit/ How Ghana

A frontline politician and academician in Ghana and presidential aspirant on the National Democratic Congress(NDC) platform, Prof. Joshua Alabi, has said Ghana is not yet ready to be governed by young people.

“We still have not gotten to the level where we can leave the country in the hands of the younger ones. They have to be groomed. I don’t think I am too old to serve the country. In this country, we believe that 60 years is enough to serve a country but it is different in other parts of the world”.

Alabi disputes calls for the review or removal of constitutional age limits for Ghanaians who wish to contest the high office of the presidency.

A local report says former President John Mahama is on record to have declared called for the review or removal of constitutional age limits for Ghanaians who wish to contest the presidency.

“In my country, young people are in Parliament and contesting other positions but not the presidency. Our constitution says you must be 40 to contest to be president. Some advocacy has started for age restriction to be removed or reduced and I support it,” Mahama said.

A former Chief of Staff who served in the Kufuor administration, Kwadwo Mpiani  has also said the country may be missing out on some competent persons by limiting the pool of potential leaders.

‘If in other places, people below 40 are able to offer themselves to be elected as Prime Ministers, Presidents and they do well, why can’t we do this in Ghana? Are we depriving ourselves? Maybe there are exceptional youth in the country who can become Presidents and maybe perform well. I really don’t fancy the idea of putting in this limit.”

Under the Fourth Republic, the average age of the presidents when they began their terms has been 59.

Jerry John Rawlings was 45 when he was elected President in 1992.

His successor, John Kufuor, was 61 when he became President in 2001 after the first civilian change of power.

He was followed by John Atta Mills, who was 64, John Mahama who was 54 and the current President, Nana Akufo-Addo, who was 72 years of age, the oldest of the lot.

Nigerian diplomat in trouble for attending US embassy relocation to Jerusalem 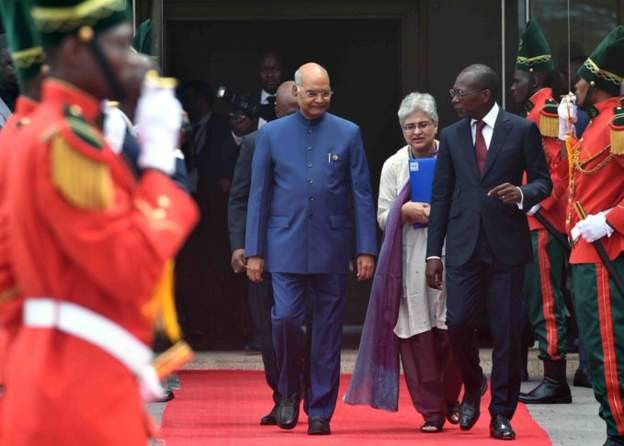 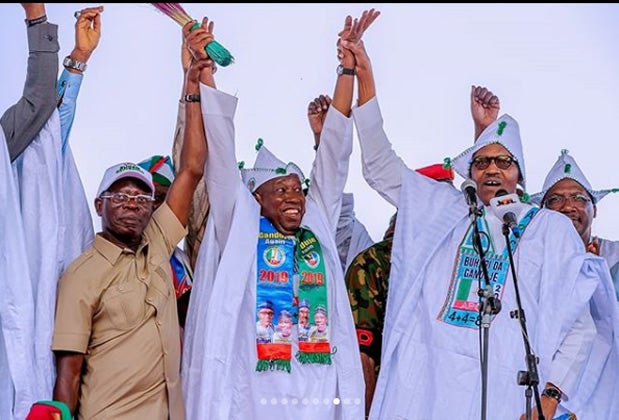 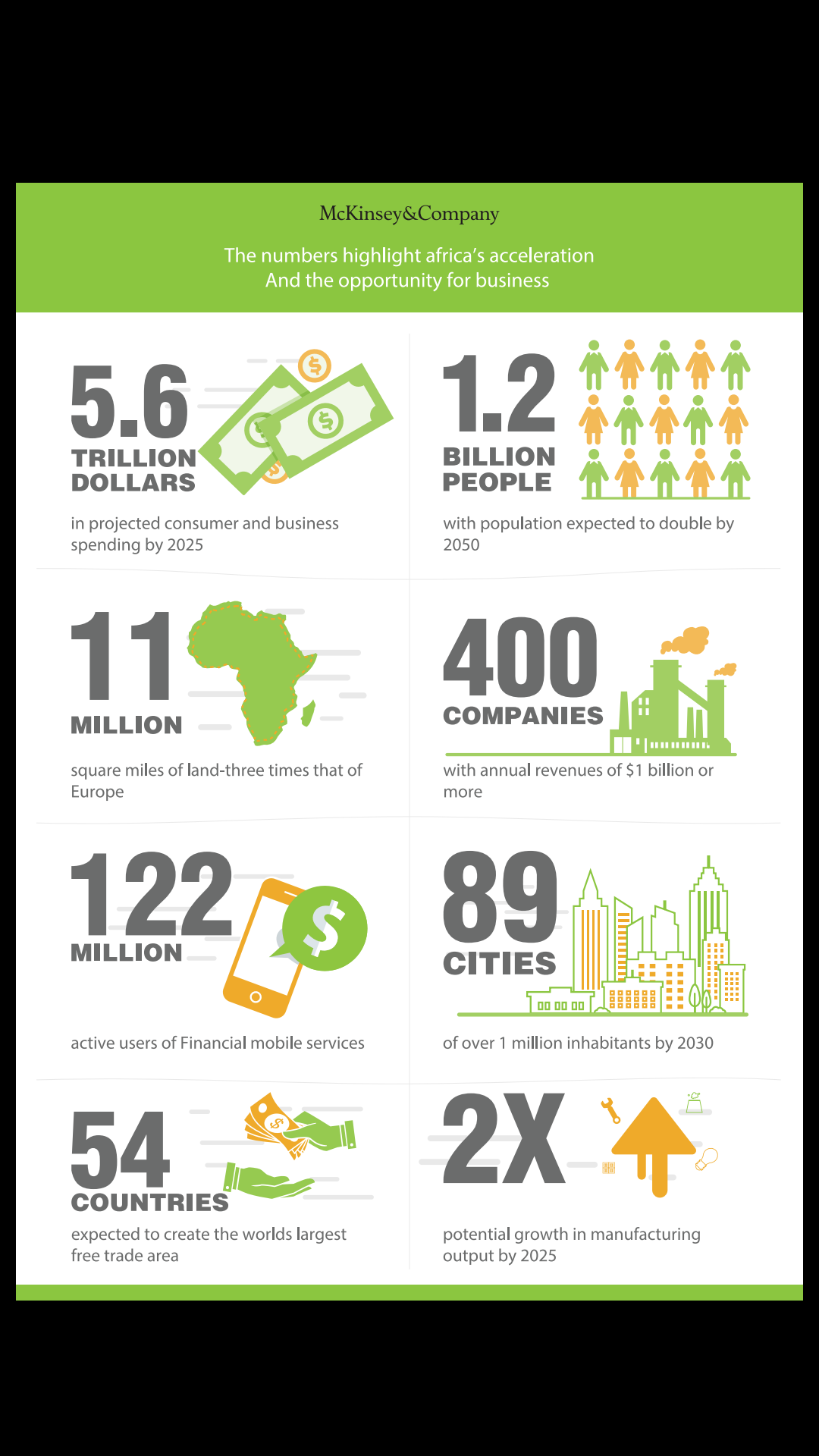