Palace of the Emir of Kano

It is the late Ghanaian poet, Kofi Awoonor, that captures the current traditional rulership impasse in Kano State, Nigeria properly. On this dirty patch a tree once stood… They sent surveyors and builders who cut that tree planting in its place a huge senseless cathedral of doom.

The pride of the traditional institution in the Northern Nigeria, the Kano Emirate, may be heading towards doom on the platter of politics. Awoonor, in his poem, The Cathedral writes:

On this dirty patch
a tree once stood
shedding incense on the infant corn;
its boughs stretched across a heaven
brightened by the last fires of a tribe.
They sent surveyors and builders
who cut that tree
planting in its place
a huge senseless cathedral of doom.

The Emir of Kano, Muhammadu Sanusi II, may lose his dominant control of the prestigious emirate as Governor Abdullahi Ganduje yesterday signed into law a newly passed bill on the appointment and deposition of emirs.

Sanusi, a renowned economist and former Central Bank of Nigeria Governor was vocal against some policies of President Muhammadu Buhari administration and his Buhari’s protégé and Governor of Kano State, Umar Ganduje. Sanusi spoke against insecurity and denying education to the girl-child which were preponderant in the North; some positions that the Buhari and Ganduje administrations see as a threat.

The Guardian gathered that membership of the Kano State emirate council will now include the emirs of Kano, Gaya, Bichi, Rano and Karaye; secretary to the state government; commissioner for local Government; chairmen of the local government; two kingmakers each from the five emirates and not more than five other members appointed by the governor.

Shortly after signing the bill into law at a ceremony attended by the principal officers of the House of Assembly led by the Speaker, Alhassan Kabiru Rirum, Governor Ganduje said the new arrangement would make the traditional institutions closer to their subjects.

Ganduje, who acknowledged the role of the traditional institutions in maintaining law and order, said the expansion of the Kano emirate would enrich the traditional heritage of Kano.

“We will now have development close to the people. The traditional institutions are indeed partners in progress, especially in the area of security, health, education, environment and social development. With this new arrangement, all hands will be on deck to take Kano to the next level.”

Justifying the passage of the bill, the Speaker of the House of Assembly, Rirum, said it enjoyed popular support and interest to develop the rural communities that, according to him, had been neglected for years. He also said the passage of the bill was in compliance with the yearnings and agitation of Kano.

The agitation that led to the creation of the additional four emirate councils started on Monday, with a petition filed by a group of lawyers under Malam Ibrahim Salisu Chambers.

The petitioners demanded the creation of additional emirates in Kano to facilitate government’s presence across the hinterland that they claimed had suffered untold neglect.

The group decried the concentration of powers and development in the Kano metropolis to the detriment of older settlements due to the dominance of the Kano emirate council.

The lawmakers who suddenly suspended their ongoing recess, devoted unusual attention to the petition and treated it as an urgent matter.

The lawmakers on Monday this week set up a joint committee on judiciary and chieftaincy matters to examine the veracity of the claims in the petition and submit its report in less than 24 hours.

The drama continued the next day (Tuesday) when the lawmakers adopted the report of the joint committee which made the bill to pass the first reading the same day.

Expectedly, the report scaled through the second and third readings at the plenary yesterday (Wednesday) and it was finally passed and transmitted to the governor the same day.

Some observers are of the view that the new law was orchestrated to reduce the power of the Emir of Kano, Sanusi, who has allegedly been at loggerheads with the state government. Besides, Emir Sanusi is also facing an allegation of financial misconduct levelled against the emirate by the Kano State’s anti-graft agency.

The allegation of misappropriation of public funds levelled against the emir in 2018, but later suspended, was recently resuscitated.

A top member of the emirate invited for interrogation regarding the allegation is billed to appear before the anti-graft commission today.

Emir Sanusi found himself in the trouble following his series of public comments against the state government’s development policy, thereby allegedly bringing the Ganduje’s administration to disrepute.

Sanusi, a former governor of the Central Bank of Nigeria (CBN), was also accused of getting enmeshed in partisan politics by openly supporting a political party in the just-concluded gubernatorial election in the state.

It took the intervention of prominent personalities, including business mogul, Alhaji Aliko Dangote and the Sultan of Sokoto, Alhaji Sa’ad Abubakar II, to stop a move by the state government to dethrone Sanusi in 2018. However, the move never deterred the Kano ruler from speaking to power.

Efforts to get the reaction of the emirate council to the development failed as the Chief of Staff to Sanusi, Alhaji Munir Sanusi, did not respond to calls and text messages put across to him. 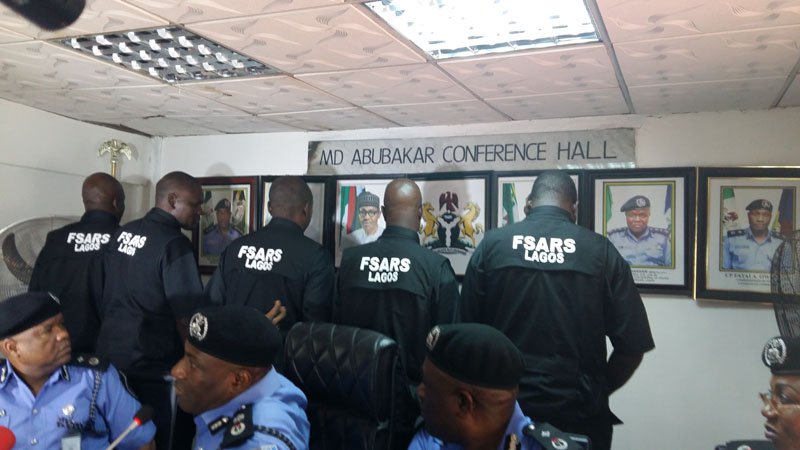 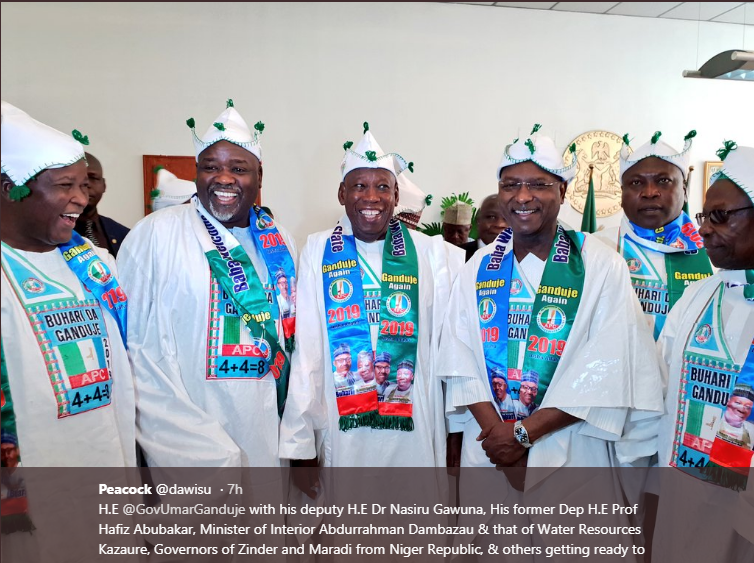 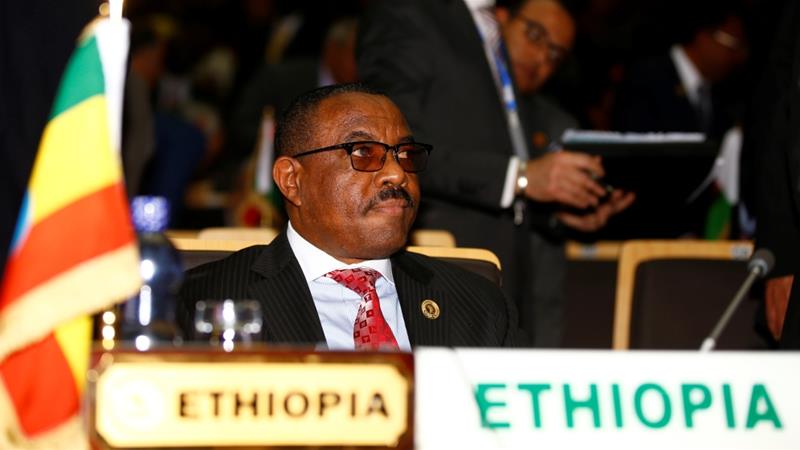