A good number of bloggers and activists in Egypt are reported to have been detained since President Abdul Fattah al-Sisi was re-elected for a second term in March.

On Wednesday, Wael Abbas, a prominent Egyptian activist and blogger known for documenting alleged abuses by the security forces was detained.

Quoting his lawyer says, BBC says heavily armed officers raided Wael Abbas’s home in Cairo overnight and took him away blindfolded to an unknown location, according to Gamal Eid.

Mr Abbas himself posted on Facebook: “I am being arrested.”

More than 1,000 protesters have been killed in clashes with security forces, at least 60,000 people are reported to have been arrested or charged, hundreds have been handed preliminary death sentences, and hundreds more have gone missing.

Most of them have been supporters of Morsi’s now-banned Islamist movement, the Muslim Brotherhood, but liberal and secular activists have also been targeted.

One report cited security officials as saying he was suspected of spreading false news and joining a banned group.

A statement from the Arabic Network for Human Rights Information (ANHRI), which Mr Eid heads, said Mr Abbas’s home in Cairo was raided at dawn by heavily armed police officers who did not show a warrant or give any reasons for detaining him. They also allegedly seized computers and telephones.

“I am in touch with his family,” Mr Eid told AFP news agency. “And what has happened is a kidnapping, not an arrest.”

“We are currently trying to find out where he is,” he added.

There was no immediate confirmation from the Egyptian authorities, but unnamed security officials told the Associated Press that he faced “accusations that include disseminating false news and joining an outlawed group” – an apparent reference to the Muslim Brotherhood.

Mr Abbas has covered allegations of police violence, torture and corruption on his blog, Misr Digital, for more than a decade, and has been detained several times.

Mr Eid compared his detention to that of Shadi Abu Zaid, a blogger known for his satirical videos who was arrested on 6 May. Mr Abu Zaid’s family has said he has also been accused of joining a banned group and spreading false news.

Mr Abbas’s arrest came hours after the Egyptian military denied that a military court had sentenced a prominent journalist and academic to 10 years in prison.

Human Rights Watch and the Committee to Protect Journalists said Ismail Alexandrani had been convicted of charges that included spreading false news and joining a banned group.

However, Reporters Without Borders later quoted military spokesman Tamer al-Refai as saying that Mr Alexandrani had not been convicted, and that his case was “still under investigation”.

Mr Alexandrani, an expert on jihadism, was detained in November 2015 and has been kept in pre-trial detention since then, according to Human Rights Watch.

At the time, the US-based group said the charges he faced appeared to be entirely based on his work as a journalist, included investigating allegations of forced evictions and arbitrary targeting of civilians by security forces battling Islamic State (IS) militants in Sinai – something officials have denied. DAN with BBC Report 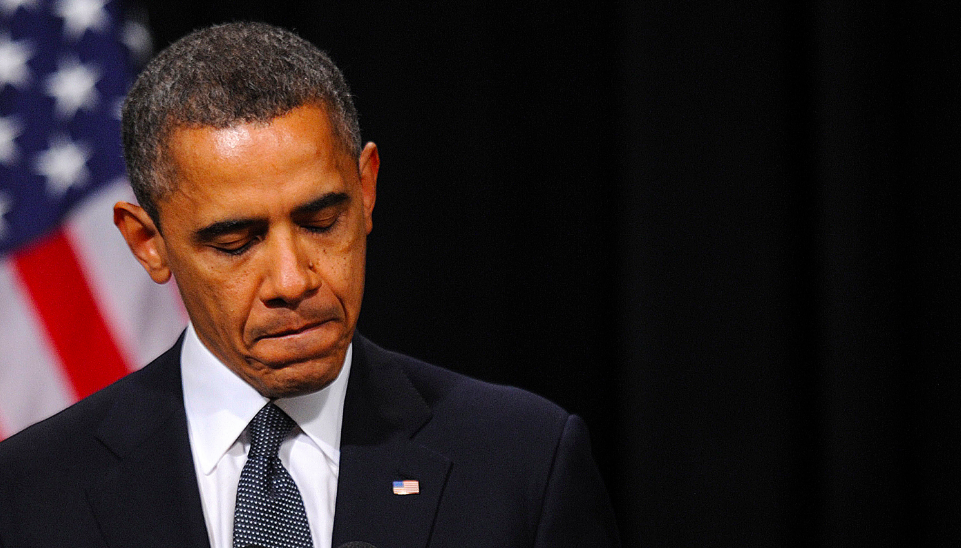 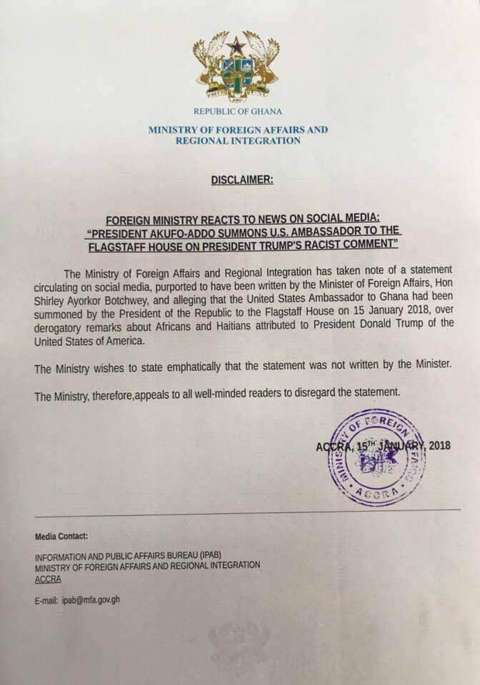 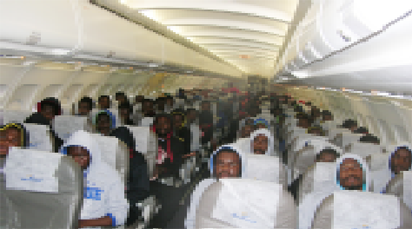