Police brutality protests in Nigeria is taking a new turn as protesters continue to be violent on public facilities. On Monday, the Police in Nigeria say that its facilities in the southern city of Benin in Edo state have been attacked by “people posing as #EndSars protesters”.

There have been cyber campaigns which have affected a number of Government and Private Agencies including the Central Bank of Nigeria and the DStv.

In Edo, reports say the “protesters” took arms and ammunition from the armoury and freed suspects being held, police said in a statement posted on Twitter.

It added that some that some of the facilities had been set on fire:

The statement also said that everything was being done to bring the situation under control.

The authorities in the southern Edo state have imposed a 24-hour curfew saying that “hoodlums” had taken advantage of the #EndSars protests.

Secretary to the state government, Osarodion Ogie, who announced the curfew said it is to take effect from 16:00 Monday until further notice.

“This decision has become necessary because of the very disturbing incidents of vandalism and attacks on private individuals and institutions by hoodlums in the guise of the #ENDSARS protests.

“While the government of Edo State respects the rights of its citizens to undertake legitimate protests, it cannot sit idly when hoodlums have taken laws into their hands to cause mayhem on innocent citizens and the state,” Ogie said.

Earlier on Monday, there were multiple reports of prisoners escaping a correctional facility in the Oko part of the state.

In videos posted on social media, some men can be seen scaling a high barbed-wire fence said to be the prison walls along the Sapele road in Edo state.

In this video posted by Nigerian broadcaster TVC, protesters can be seen throwing objects at the prison gate and encouraging inmates to scale the fence:

Widespread demonstrations continued across several Nigerian cities on Monday as protesters called for an end to police brutality and reforms in the sector.

The protests have continued despite authorities agreeing to disband the Special Anti-Robbery Squad (Sars).

On Sunday, protesters occupied the country’s central bank in the capital Abuja, but reports say they were targeted by armed thugs in the early hours of Monday.

There is also an increased presence of armed army personnel in the capital days after the military offered to step in warning that “subversive elements and trouble makers” were exploiting the situation. 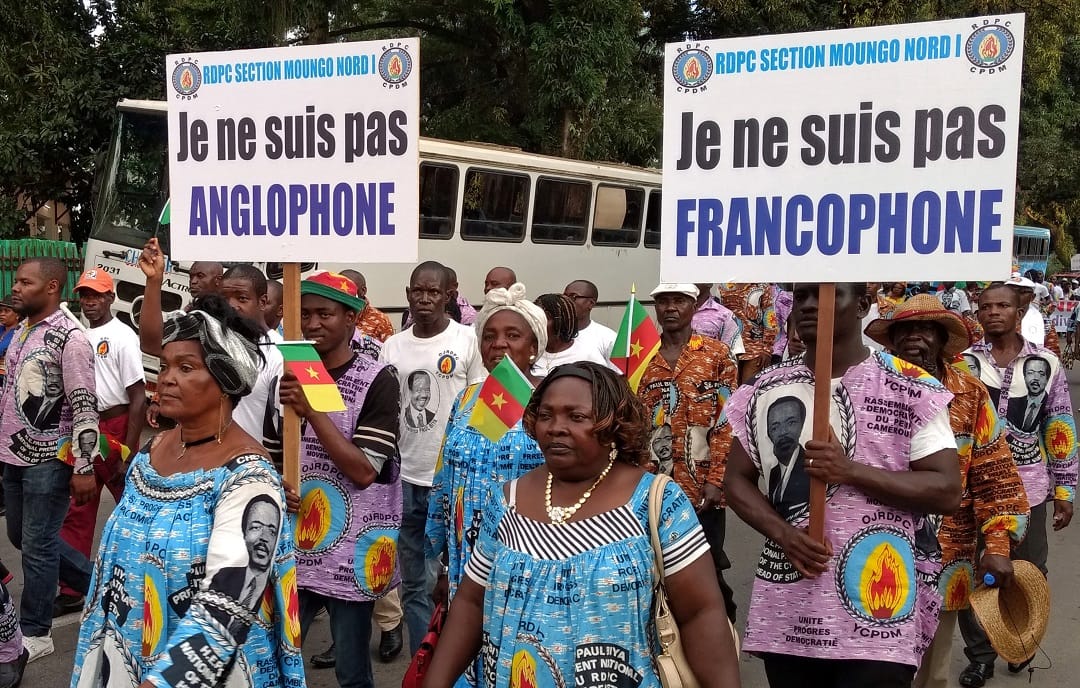 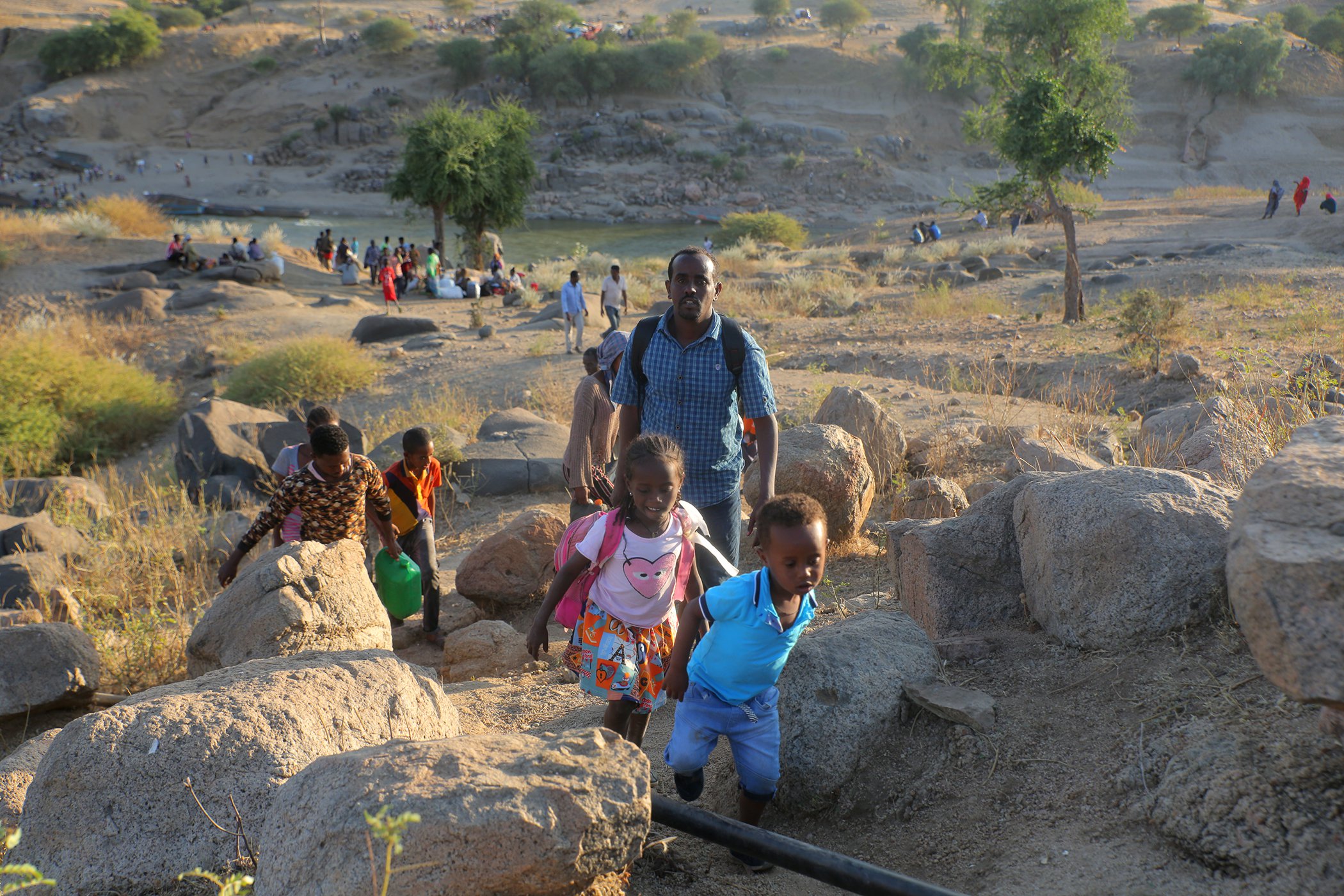