Roselyn Akombe, there might be a flicker of hope for total disbandment of the Independent Electoral and Boundaries Commission (IEBC).

But Akombe’s decision to quit the Independent Electoral and Boundaries Commission (IEBC) of Kenya following alleged favouritism for the incumbent government is heroic and brave.

Although the decision came coming barely one week to the day of the election and may not change any settings in the electoral umpire, Dr. Roselyn Akombe’s actions remains historic.

Below is the full text of the press statement

For many months now, I have questioned my role as a Commissioner at the Independent Electoral and Boundaries Commission. But I have soldiered on hoping that we could collectively find a way of addressing the crisis our country faces today.

I have agonized over the decision to leave my committed IEBC FIELD staff and my country. My decision to leave the IEBC will disappoint some of you, but it is not for lack of trying. I have tried the best I could do given the circumstances. Sometimes, you walk away, especially when potentially lives are at stake. The Commission has become a party to the current crisis. The Commission is under siege.

It has become increasingly difficult to continue attending plenary meetings where Commissioners come ready to vote along partisan lines and not to discuss the merit of issues before them. It has become increasingly difficult to appear on television to defend positions I disagree with in the name of collective responsibility. I have concluded that I am no longer making any significant contribution to the Commission and to my country as a Commissioner.

It broke my heart in the last few days to listen to my staff in the field, majority of whom truly want to do the right thing, express to me their safety and security concerns. I shared detailed reports from staff in four of the Counties most hit by the ongoing protests – Nairobi, Siaya, Kisumu, and Homa Bay – with the hope that this will bring sobriety to our decision making. Instead this was met with more extremist responses from most Commissioners, who are keen to have an election even if it is at the cost of the lives of our staff and voters. It is unacceptable for any party to disrupt, attack and injure our staff in Mumias, Bungoma, Homabay, Siaya, and Kisumu as they did today. These acts must be condemned by all and action taken against the perpetrators.

I acknowledge that the Supreme Court gave us orders to organize the presidential election within 60 days. The current political conditions did not exist on the 1st of September when the order was issued. It would therefore have been logical for the Commission to be frank with the Kenyan people and clearly state the challenges we face in organizing a free, fair, and credible election.

It is critical that all political actors and the Commission take a pause to review where we are leading this country. It is not too late to save our country from this crisis. We need just a few men and women of integrity to stand up and say that we cannot proceed with the election on 26 October 2017 as currently planned.

We need the Commission to be courageous and speak out, that this election as planned cannot meet the basic expectations of a CREDIBLE election. Not when the staff are getting last minute instructions on changes in technology and electronic transmission of results. Not when in parts of country, the training of presiding officers is being rushed for fear of attacks from protestors. Not when Commissioners and staff are intimidated by political actors and protestors and fear for their lives. Not when senior Secretariat staff and Commissioners are serving partisan political interests. Not when the Commission is saddled with endless legal cases in the courts, and losing most of them. Not when legal advice is skewed to fit partisan political interests. The Commission in its current state can surely not guarantee a credible election on 26 October 2017. I do no want to be party to such a mockery to electoral integrity.

Our people are resilient. Our people are patient. What we are faced today is a political crisis that cannot be solved by the Commission alone. Let us solve the political crisis we have at hand and then chart the way forward towards a credible presidential election. The lessons from 2007/8 are too fresh, lest we forget.

Odinga Insists No Election on Thursday 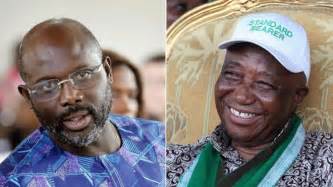 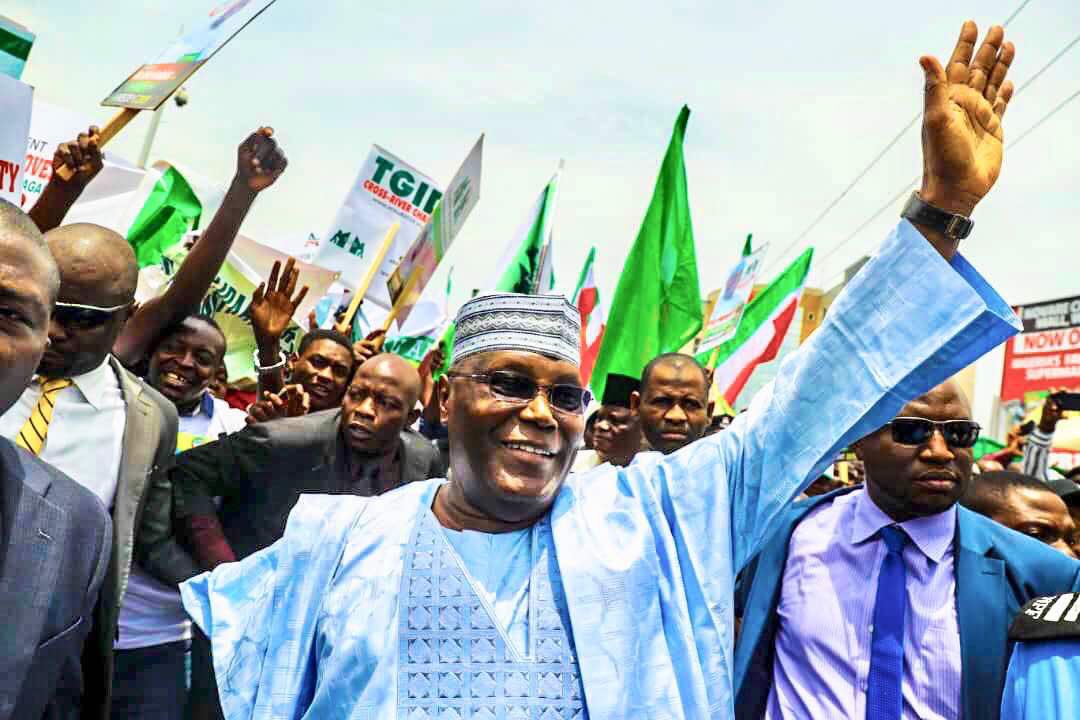 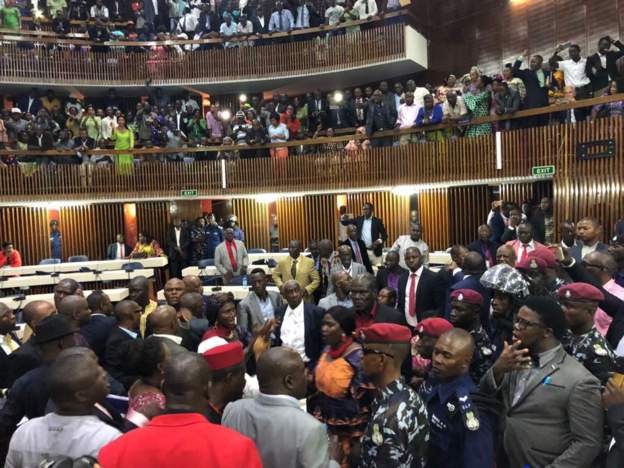